Television executive Debra Langford was born on March 27, 1963 in Los Angeles, California to Barbara Wilkins and Roland Langford. She earned her B.S. degree in business administration from the University of Southern California Marshall School of Business in 1984.

In 1986, Langford was hired by Hanna-Barbera Studios, where she became director of development. In 1988, she joined Warner Bros Television and rose to vice president of current programs, where she was responsible for the show’s creative production, including hiring actors/actresses, writers, producers and directors for eleven successful network television series, including, Growing Pains, Night Court,​ Murphy Brown,​ Life Goes On,​ China Beach,​ Kung Fu: The Next Generation​ and The Flash. From 1993 to 1998, she served as head of television at Quincy Jones and David Salzman Entertainment, overseeing all aspects of development, production and delivery of television series for the production company financed by Time Warner and co-lead by Quincy Jones. Projects included the NBC series, The Fresh Prince of Bel Air, NBC/UPN's In the House, and Fox Broadcasting Network's Mad-TV. In 1998, Langford was hired by Essence Entertainment as general manager and vice president in the new division of Essence magazine. Langford joined Urban Entertainment as senior vice president of production and development in 2000; and, in 2002, she joined Time Warner as corporate vice president of strategic sourcing. In 2009, Langford was named corporate vice president of inclusion and business diversity at NBC Universal. She launched The Langford Company in 2012, providing consulting strategies in multicultural marketing, recruitment and retention. In 2013, she joined USC Marshall School of Business as assistant dean of diversity and inclusion.

Langford served as president and vice president of the Southern California chapter of the National Association for Multi-ethnicity in Communications (NAMIC) from 2008 to 2012. She was appointed by President Barack Obama to the USO Board of Governors and served from 2011 to 2016. In 2017, she was appointed by Governor Gray Davis as a board member of the California Film Commission.

Langford was listed in Ebony Magazine’s Black Women at the Top in 1991 and 1993. In 1995, she was included in Black Enterprise’s The New 25 Future Leaders To Watch.

Debra Langford was interviewed by The HistoryMakers on November 22, 2019.

Be Still And Know 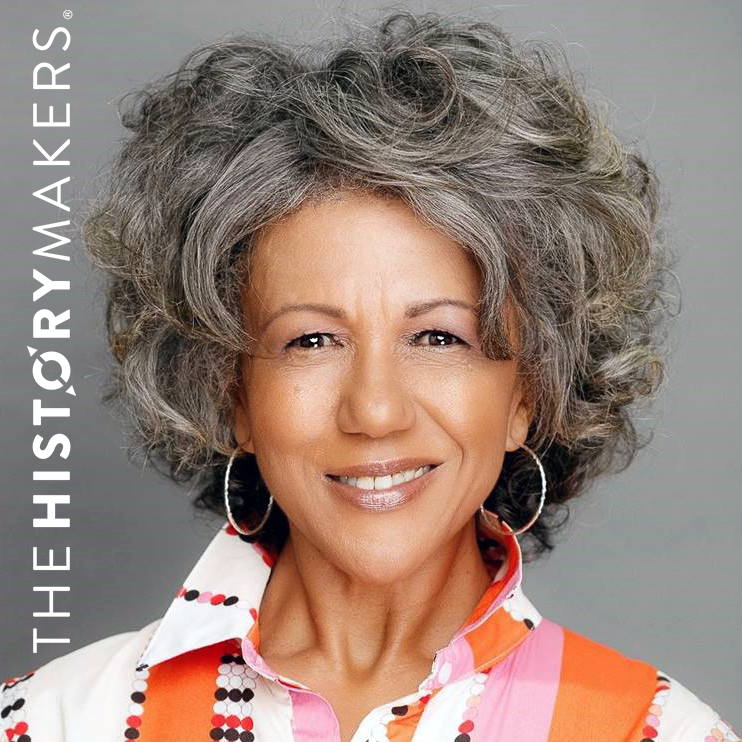