Academic administrator Charlena Seymour was born on December 3, 1943 in Washington, D.C. to Elizabeth Moten and Elmore Moten. At a young age, Seymour and her family, including sister Vera and brother Rahim, moved to Boston, Massachusetts, where she attended Girls’ Latin School and Jeremiah E. Burke High School for Girls. In 1965, Seymour received her B.F.A. degree in drama and theater arts from Howard University. She went on to receive her M.A. degree in speech and hearing science in 1967, and her Ph.D. degree in speech and hearing science in 1971, both from The Ohio State University.

In 1971, Seymour joined the University of Massachusetts Amherst’s Department of Communication Disorders as an assistant professor. She served as the director of Communication Disorders Clinic at the University of Massachusetts in 1974, and was awarded tenure and promoted to associate professor in 1978. In 1983, Seymour served as the Graduate Program Director in the Department of Communication Disorders for one year. The next year, she was appointed chair of the department. She was promoted to full professor in 1989, and was appointed dean of the Graduate School in 1994. In 2001, Seymour assumed the position of interim provost and senior vice chancellor for academic affairs; and in 2004 she was appointed provost. In 2009, Seymour retired from the University of Massachusetts Amherst to serve as provost of Simmons College in Boston, Massachusetts. She retired from Simmons in 2013.

From 1990 to 1992, Seymour served as the vice president for quality of service of the American Speech-Language Hearing Association (ASHA). In 1996, she was elected president of the American Speech-Language Hearing Association, a position she held until 1998. A Fellow of ASHA, she received the organization's highest award, the Honors award in 2007 for a distinguished career. From 2002 to 2003, Seymour served as president of the Northeastern Association of Graduate Schools. During her career, she has served on many non-profit boards, including the Community Foundation of Western Massachusetts, the Hello Friend/Ennis William Cosby Foundation, the Western Massachusetts Women's Foundation, the Amherst Ballet Theatre Company, the Amherst Chapter of A Better Chance, the Martha’s Vineyard Playhouse, the Yard Inc., of Martha’s Vineyard, and Hospice of Martha’s Vineyard.

Seymour has received many awards for her work in academia. In 1964 and 1965, she was included in Howard University’s “Who's Who in American Colleges and Universities.” Seymour also received the Harvard Foundation Medal of Recognition for Intercultural and Race Relations in 1997 and the Will Solimene Award of Excellence in Medical Communication in 1998 for her textbook. Seymour was invited as the Cecil and Ida Green Honors Professor, Texas Christian University, and has received Distinguished Alumni Awards from both the Howard University School of Communications and The Ohio State University Department of Speech and Hearing Science.

Seymour and her husband, Harry Seymour, have two children: Harry Alexander and Shayna.

Charlena Seymour was interviewed by The HistoryMakers on August 24, 2019.

This Above All To Thine Own Self Be True, Then Thou Cannot Be False To Any Person 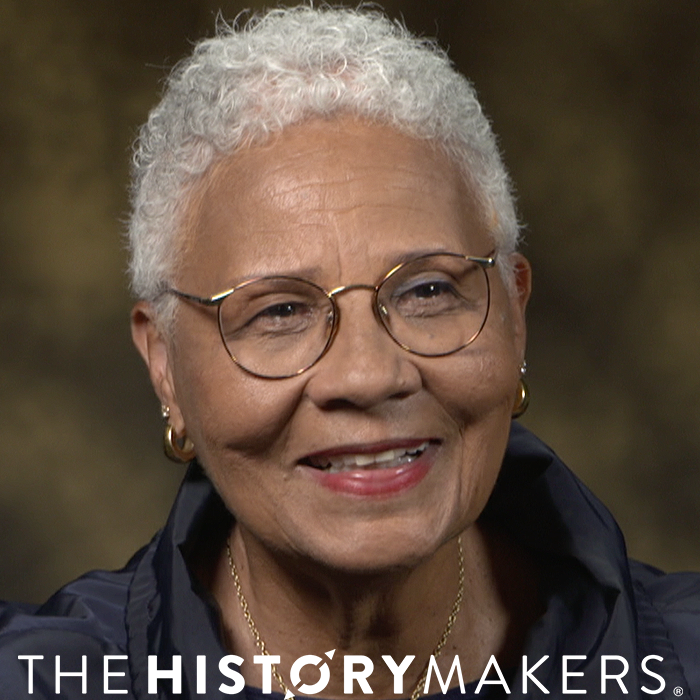 Academic administrator Charlena Seymour (1943- ) served as a professor, dean, and provost at the University of Massachusetts Amherst.