Lawyer Gay McDougall was born on August 13, 1947 in Atlanta, Georgia to Inez Johnson and Louis Johnson. After graduating from Booker T. Washington High School in 1965, McDougall became the first African American student to attend Agnes Scott College. She transferred to Bennington College in 1967, and received her B.A. degree in social science from there in 1969. McDougall went on to receive her J.D. degree from Yale University in 1972 and her L.L.M degree in international law from the London School of Economics in 1978.

McDougall worked at the firm of Debevoise, Plimpton, Lyons & Gates from 1972 to 1974, before joining the National Conference of Black Lawyers as general counsel in 1975. She served as a staff attorney in the minimum standards unit of the New York City Board of Correction in 1976, worked at the African National Congress Office to the United Nations in New York in 1978, and served as associate counsel in New York’s Office of the Deputy Mayor for Criminal Justice in 1979. From 1980 to 1994, McDougall served as executive director of the Lawyers Committee for Civil Rights Under Law’s Southern Africa Project, securing the release of thousands of political prisoners in South Africa and Namibia and founding the Commission on Independence for Namibia. In 1994, McDougall was appointed to serve on South Africa’s Independent Electoral Commission, where she worked closely with Nelson Mandela. She joined Global Rights in 1995 as executive director; and, in 1997, she was elected to serve a four-year term as an independent expert on the United Nations Committee on the Elimination of Racial Discrimination. In 2005, McDougall was appointed the first U.N. Special Rapporteur on minority issues. She served as a distinguished scholar in residence at American University Washington College of Law in 2006 and as the Father Robert F. Drinan Visiting Professor in Human Rights at Georgetown University Law Center in 2011. In 2015, she was elected to another four-year term on the Committee on the Elimination of Racial Discrimination, and served as vice-chair.

McDougall served on the board of the Southern Africa Legal Services and Education Project, the Robert F. Kennedy Memorial Foundation, and Africare. She also served as vice chair of the board of Cooperative for Assistance and Relief Everywhere (CARE) USA from 2001 to 2003, and as chair of the governance committee of CARE International from 1994 to 2003. In 2005, she joined the board of the Global Fund for Women. McDougall also served on the advisory council of Realizing Rights and on the executive council of the American Society of International Law.

In 1999, McDougall received the MacArthur Foundation “Genius Grant” for her work on behalf of international human rights. She also received the Candace Award from the National Coalition of 100 Black Women in 1990, the Thurgood Marshall Award from District of Columbia Bar in 2010, and the Goler T. Butcher Medal from American Society for International Law in 2011.

Gay McDougall was interviewed by The HistoryMakers on October 23, 2019.

Beaches in the Caribbean 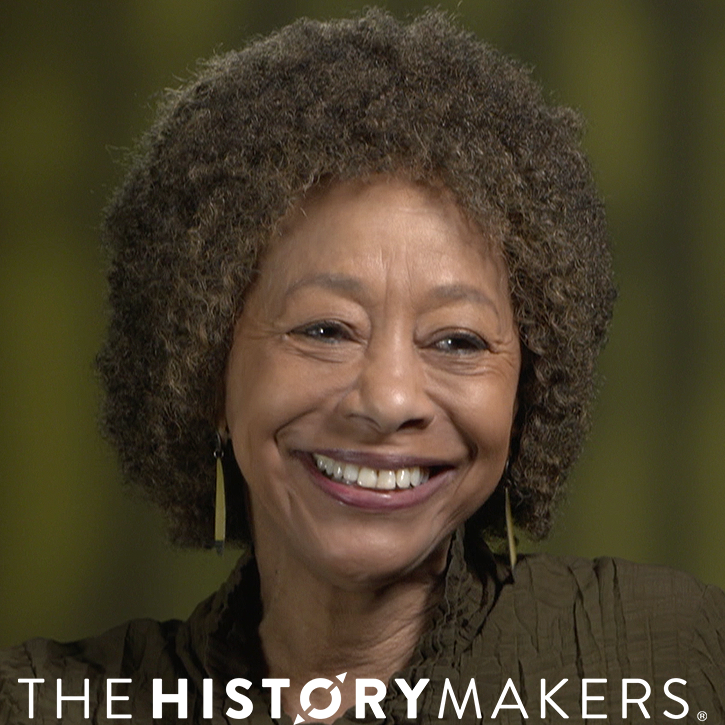 Lawyer Gay McDougall (1947 - ) served as executive director of the Southern Africa Project from 1980 and 1994, securing the release of thousands of political prisoners. She later served on the United Nations Committee on the Elimination of Racial Discrimination and as the first United Nations Special Rapporteur on minority issues.

Office of the Deputy Mayor for Criminal Justice

Commission on Independence for Namibia

United Nations Committee on the Elimination of Racial Discrimination