While in college, Graham worked as an application engineer at Fairbanks Morse Pumps, in Kansas City. Following his undergraduate studies, he went to work as an engineer for the regional office of the United States Environmental Protection Agency, in Kansas City, Missouri. In 1976, Graham joined the Kansas City-based consulting engineering firm Schlup Becker & Brennan as an engineer. Named partner in 1984, he worked there for sixteen years. In 1992, Graham joined and purchased the land surveying and civil and structural engineering services firm Taliaferro and Browne, Inc. as co-owner. He has served as president for twenty-seven years, where his role and area of expertise has been general civil engineering and project management including site development, storm water and wastewater engineering, roadway and transportation planning and design.
The firm has been recognized for “engineering excellence” to being “one of the top 25 largest engineering firms in Kansas City”.

From 2001 to 2002, Graham served as Honorary Chairman, Port Authority (now PortKC). In 2004, he received the Missouri Honor Award for Distinguished Service in Engineering, from the University of Missouri-Kansas City College of Engineering. Graham served as a member of the Mid-America Regional Council from 2012 to 2013, and board member for The Main Street Corridor Development Corporation from 2012 to 2018. He was the recipient of the Lucille H. Bluford Special Achievement Award from the Kansas City NAACP.

Graham has held memberships in Alpha Phi Alpha Fraternity, Sigma Pi Phi, Midwesterners and the American Society of Civil Engineers. He was recognized as a member of the Civil and Environmental Engineering Academy of Distinguished Alumni Members at the University of Missouri.

Leonard J. Graham was interviewed by The HistoryMakers on November 8, 2019. 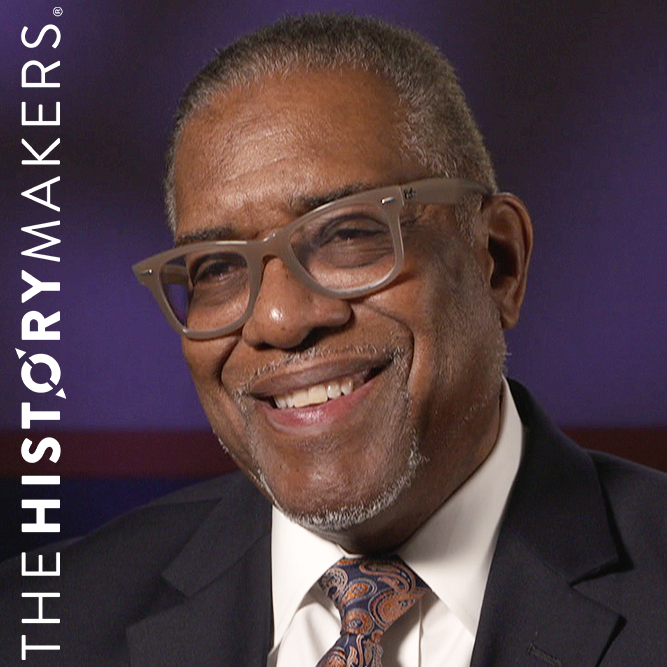