Society for Historians of the Early American Republic

Lawyer, historian, and professor, Annette Gordon-Reed was born on November 19, 1958 in Livingston, Texas to Alfred and Bettye Jean Gordon. She was the first to integrate her elementary school in Conroe, Texas, and later graduated with high distinction from Dartmouth University with her B.A. degree in history in 1981. Gordon-Reed then attended Harvard Law School where she received her J.D. degree in 1984 and was the first African American editor for the Harvard Law Review.

In 1984, Gordon-Reed was hired as an associate at the law firm Cahill Gordon & Reindel in New York. She subsequently became general counsel for the New York City Board of Corrections in 1987 where she wrote minimum standards for New York City’s jails. Gordon-Reed served here until 1992, when she became a professor at the New York Law School. She published her first book, Thomas Jefferson and Sally Hemings: An American Controversy in 1997. Four years later, she published Vernon Jordan’s memoir, Vernon Can Read!, which received the Anisfield-Wolf Book Award and the 2002 BCALA Award for Excellence in Nonfiction. In 2003, she contributed to Howard Dodson’s Jubilee: The Emergence of African-American Culture. Gordon-Reed was hired by Rutgers University in 2007 as a professor of history, and the following year she published The Hemingses of Monticello: An American Family. This book won over ten awards, including the 2008 National Book Award, the 2009 Anisfield-Wolf Book Award for Nonfiction, and the 2009 Pulitzer Prize in History, of which she was the first African American recipient. Gordon-Reed left New York Law School and Rutgers University in 2010 upon joining Harvard University as a professor of history and American legal history. The same year she was named the Carol K. Pforzheimer Professor at the Radcliffe Institute for Advanced Study, a role she held until 2016. In 2011, Gordon-Reed released her book, Andrew Johnson; and, in 2017, she published Most Blessed of the Patriarchs: Thomas Jefferson and the Empire of the Imagination which was a New York Times Bestseller, and won numerous awards including being named a New York Times Book Review Editors’ Choice Selection.

Gordon-Reed has been a member of the Council of Foreign Relations, the American Academy of Arts and Sciences, the National Humanities Center, the American Philosophical Society, and was the 2018-2019 president of the Society for Historians of the Early American Republic.

In addition to her book’s awards, Gordon-Reed received the 2009 National Humanities Medal, the Woman of Power & Influence Award from the National Organization for Women in New York City, as well as an honorary degree from Ramapo College and the College of William & Mary. She has also been awarded New York Public Library’s Dorothy and Lewis B. Cullman Center for Scholars and Writers Fellowship, the Guggenheim Fellowship in Humanities, and the 2010 MacArthur Fellowship Genius Grant.

Annette Gordon-Reed was interviewed by The HistoryMakers on October 21, 2019.

To Everything There Is A Season, And A Time For Every Purpose Under Heaven 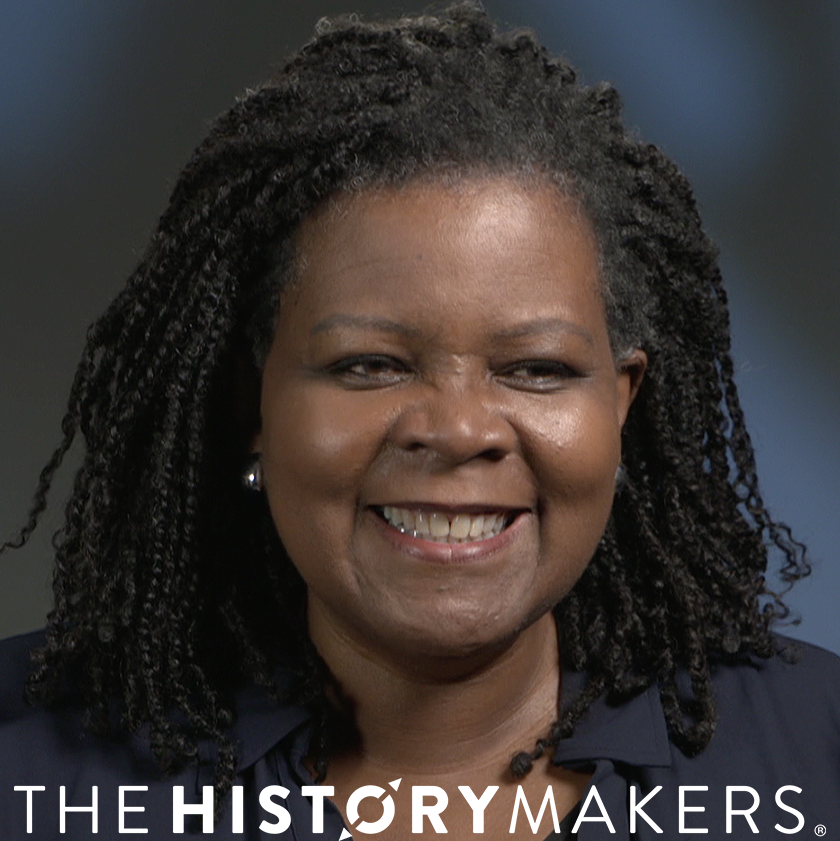 Lawyer, historian, and professor, Annette Gordon-Reed (1958- ) is a professor of law and history at Harvard University, and was the first African American to receive the Pulitzer Prize in History for her 2008 publication, The Hemingses of Monticello: An American Family.

Subscribe to Society for Historians of the Early American Republic