Transportation executive, business consultant, and political activist Gayle Holliday was born on May 18, 1944 in Oklahoma City, Oklahoma to Helen and George Smith. She graduated from Fredrick Douglass High School in 1962 before attending Howard University and ultimately graduating from Oklahoma City University with her B.A. degree in political science in 1968. Holliday later earned her M.P.A. degree from Central Michigan University in 1978 and her Ph.D. in management and applied technology from Webster University in 2004.

Holliday has received many awards, including being named one of the Top 50 Most Influential Black Women in Kansas City, Missouri in 1983; the Thomas G. Neusom Founder's Award for Outstanding Contributions to the Growth and Development of Minorities presented by the Conference of Minority Transportation Officials in 1989; the 1992 Service Award from the National Conference of Black Mayors; the 2005 Congressional Black Caucus’s Unsung Hero Award; and the 2018 Kansas City Area Transportation Authority’s Rosa Parks Trailblazer Award. She was also recognized by the 109th Congress for Outstanding Service in the State of Missouri and working to promote economic and political empowerment for African Americans and other minorities.

Gayle Holliday was interviewed by The HistoryMakers on November 6, 2019.

Fail To Plan, Plan To Fail 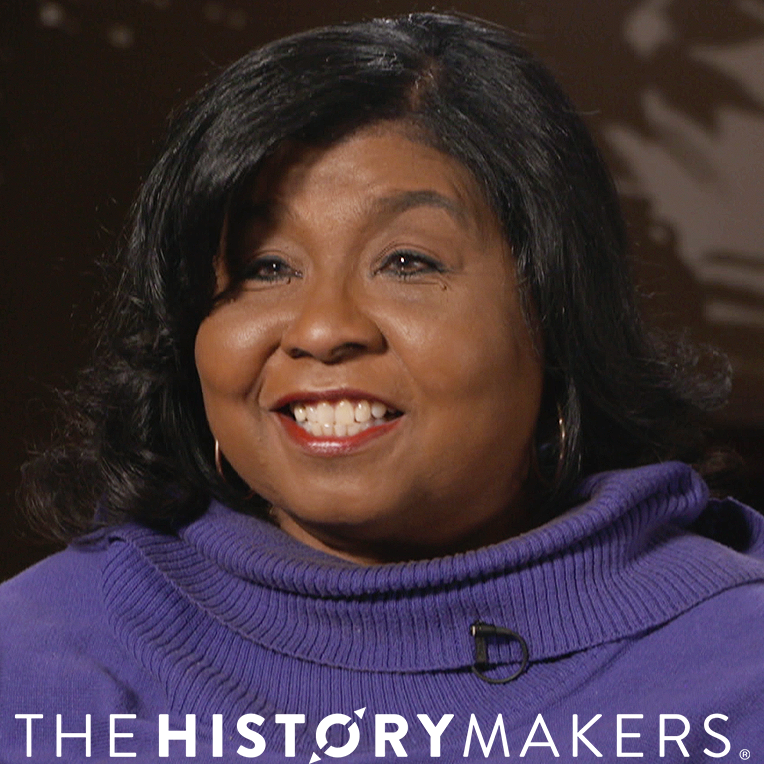 Transportation executive, business consultant, and political activist Gayle Holliday (1944- ) began working for the Kansas City Area Transportation Authority in 1975 before founding and becoming president and CEO of G&H Consulting, LLC. in 1996, and president of Freedom, Inc. in 2019. 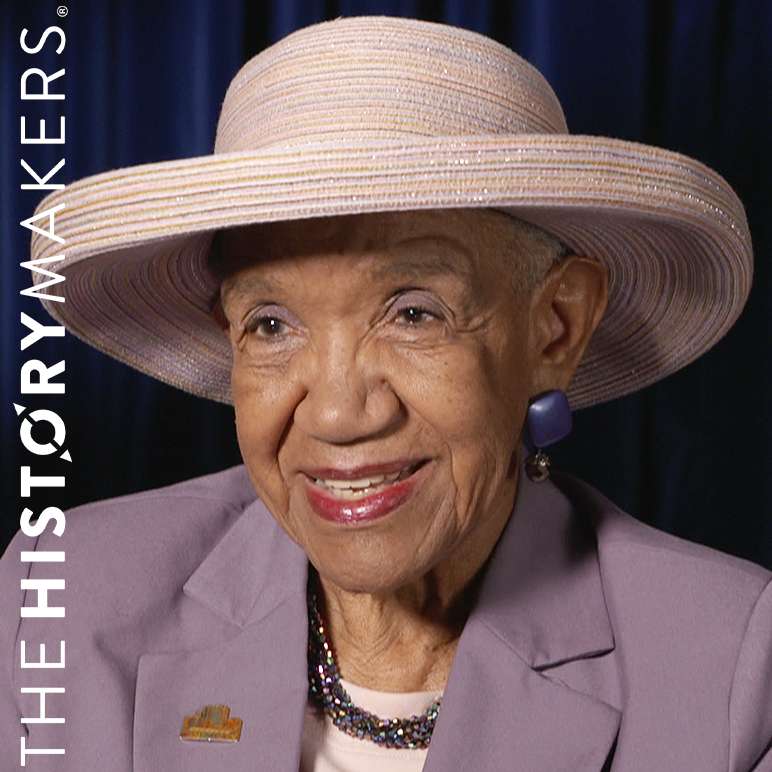