Nonprofit executive Arva Rice was born on February 23, 1968 in Milwaukee, Wisconsin. After graduating from Heritage Christian Schools in 1986, Rice received her B.S. degree in social policy from Northwestern University in Evanston, Illinois in 1990, and took post-graduate courses in education at the Teachers College at Columbia University in New York, New York.

After graduation, Rice moved to New York City where she received a fellowship from the NYC Urban Fellows Program, and worked in the office of political leader Ruth Messinger. In 1993, Rice was hired as the technical assistance director at the Fund for the City of New York. She then served as program director of economic literary for Girls, Incorporated, where she partnered with American Express that brought about the publication of Money Matters: An Economic Literacy Action Kit for Girls. In 1999, Rice became executive director of Public Allies New York; and, then executive director of Project Enterprise in 2003. During her tenure, the agency doubled its revolving loan fund. In 2009, Rice became president and chief executive officer of the New York Urban League (NYUL), becoming the second woman to hold this position. In this role, Rice forged a partnership with the Mary J. Blige Foundation For the Advancement of Women Now (FFAWN) that resulted in establishing the inaugural Girls Empowerment Day and a four-year scholarship for an outstanding college-bound young woman. Under her leadership, the NYUL also allied with Jordan Fundamentals, the nonprofit organization run by Michael Jordan, providing students the opportunity to be trained as Team Jordan athletes through a ten-week sportsmanship program.

In 2005, Rice was named a Network Journal Forty Under 40 honoree and was a grantee for the Robin Hood Foundation. In 2013, Rice was selected by the Annie E. Casey Foundation as one of sixteen leaders for its Children and Family Fellows. Two years later, she received the Alumni Merit Award for the School of Education and Social Policy from Northwestern University.

Rice was interviewed by The HistoryMakers on March 28, 2019. 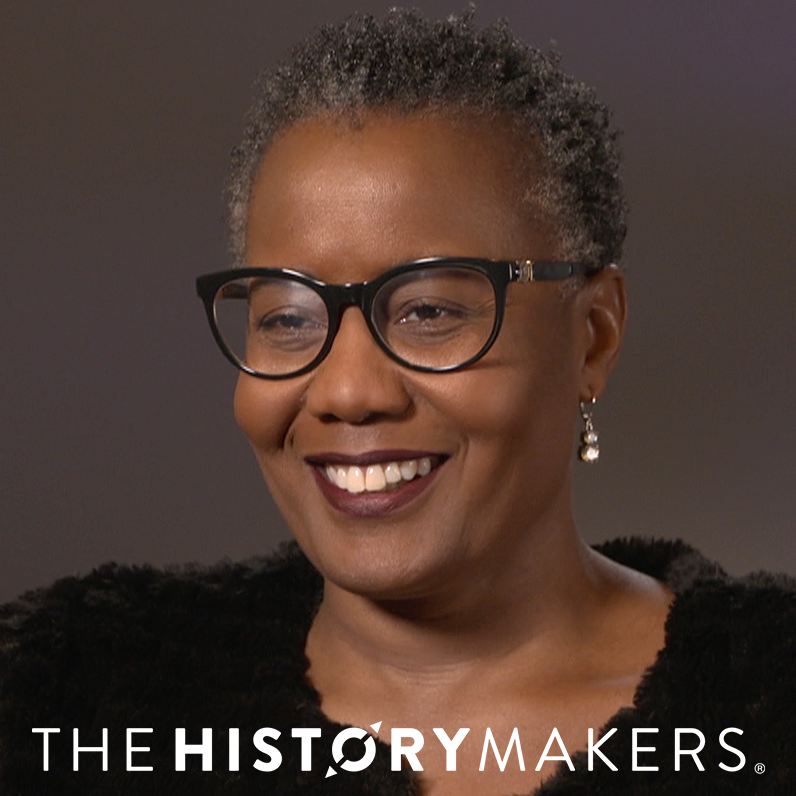 Fund for the City