Lawyer Michael A. Lawson was born on August 8, 1953 in Little Rock, Arkansas to Ruth Ellen Jones and Milton Anderson Lawson. He received his B.A. degree in political science and economics in 1975 from Loyola Marymount University, in Los Angeles, California, and his J.D. degree from Harvard
Law School, in Cambridge, Massachusetts.

Lawson began his law career as a staff attorney for the U.S. Pension Benefit Guaranty Corporation, in Washington, D.C. In 1980, he joined Skadden, Arps, Slate, Meagher & Flom, LLP, in Los Angeles, California, where he specialized in merger and acquisition transactions, bankruptcy, and litigation. Later, Lawson became a partner at the firm, where he worked for thirty-one years until 2011. In 2013, President Barack Obama nominated Lawson to serve as U.S. Ambassador and Permanent Representative to the Council of the International Civil Aviation Organization (ICAO), a specialized agency of the United Nations. Based in Montreal, Canada, Lawson served in this role from 2014 to 2017, coordinating and regulating international air travel. In 2018, Lawson was named president and CEO of the Los Angeles Urban League.

From 2004 to 2014, Luster served as vice chair of the Performing Arts Center of Los Angeles County’s board of directors; and, from 2005 to 2011, he served as a member of the Board of Airport Commissioners (BOAC) for Los Angeles World Airports. In 2011, California Governor Jerry Brown appointed Luster to the California State Teachers Retirement System (CALSTRS) Board of Trustees, the second largest retirement system in the United States, where he served until 2014. In addition, he served as a trustee of Morehouse College in Atlanta, Georgia and Loyola Marymount University of Los Angeles. He was also a board director and former chairman of the Constitutional Rights Foundation, and a board director of the Advancement Project and the Music Center Foundation.

Lawson was the recipient of the Strickland Excellence Award from the Loyola Marymount University African American Alumni Association in 2010. He was also recognized by Chambers USA as one of the nation's “Leading Lawyers for Business.”

Michael A. Lawson was interviewed by The HistoryMakers on February 8, 2019.

Any Place With Camping, Skiing, Or Beaches

If You Want To Get Something Done, Find A Busy Person 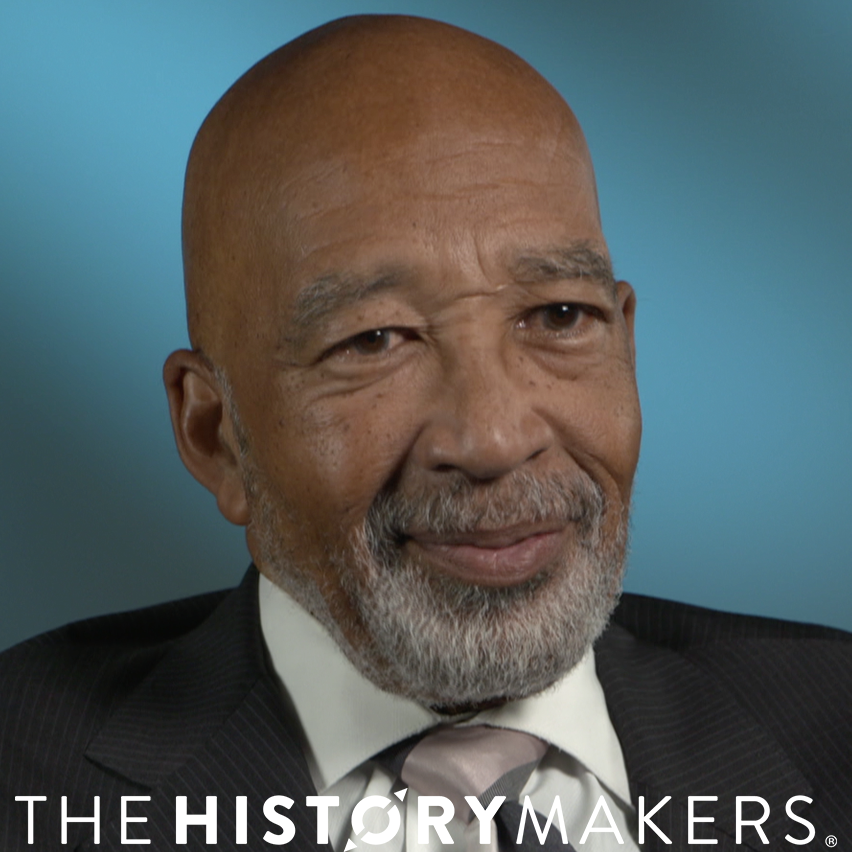 Lawyer Michael A. Lawson (1953 - ) was a corporate lawyer at Skadden, Arps, Slate, Meagher & Flom from 1980 to 2011, before serving as U.S. Ambassador and Permanent Representative to the International Civil Aviation Organization.