Lawyer Stephanie Phillipps was born on March 13, 1952 in Boston Massachusetts, to Dr. Robert and Marion Phillipps. She attended William Lloyd Garrison School and Girls’ Latin School in Boston, graduating in 1969. Phillipps then attended Harvard College in Cambridge, Massachusetts, where she earned her B.S. degree in economics in 1973. In 1976, she received her J.D. degree from Harvard Law School.

Phillipps was hired by the Washington D.C. law firm, Arnold & Porter, as its first African American woman associate in 1976. In 1984, she was promoted to partner and specialized in telecommunications, media, consumer protection and advertising law. Her clients included internet, cable television, and media companies, as well as state and local governments and nonprofit organizations. Phillipps also advised on various FCC rulemakings to implement and interpret the provisions of the 1984 and 1992 Cable Acts and the 1996 Telecommunications Act. In 1997, Phillipps and her husband, George Murray, established a fund with the Sidwell Friends School in Washington D.C., called The Stephanie M. Phillipps and George E. Murray Fund. Its mission was to expand and increase diversity in the school through a student scholarship for African Americans, as well as funds to support African American faculty. In 2010, Phillipps founded an online support group called Beccastone for mothers and caregivers to find and share information and support on raising African American children.

In addition to being a lawyer, Phillipps has served on many boards including the Clara Elizabeth Jackson Carter Foundation, the Ellington Fund, the National Conference for Community and Justice, Sidwell Friends School, For the Love of Children (FLOC), and the National Symphony Orchestra. She was chair of the board trustrees of the Washington Region for Justice and Inclusion. She is also a member of Harvard Law School Black Alumni Network and a fellow of the American Bar Foundation. Phillipps was named part of The Legal 500 U.S. in the Telecoms and Broadcast: Regulatory category in 2013, 2017, and 2018.

Stephanie Phillipps and her husband reside in Washington D.C. and have two adult children, Sydney Murray and Michael Phillipps Murray.

Stephanie Phillipps was interviewed by The HistoryMakers on August 23, 2019. 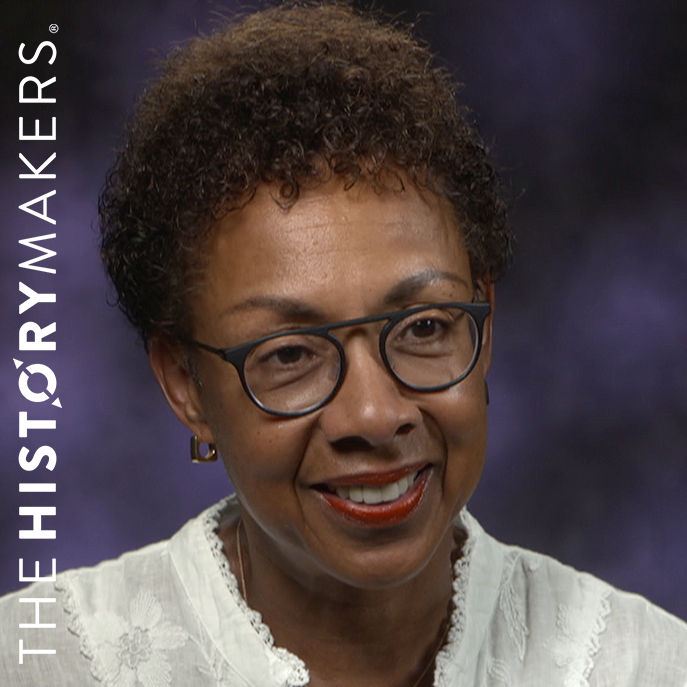 Lawyer Stephanie Phillipps (1952- ) joined Arnold & Porter in 1976, as its first African American woman associate, and was promoted to partner in 1984.