Washington began her twenty seven year career with the University of Pittsburgh in 1972 when she was hired as an assistant professor of psychology at the Greensburg campus, while also finishing her Ph.D. After graduating, she became a senate officer for the university, representing the Greensburg campus. She served on various committees around women’s issues, and issues of affirmative action, campus safety, campus diversity, and budget policy. In 1979, she became an associate professor of psychology. Throughout the 1980s, Washington worked with the student affairs committee on issues of South Africa and developed minority enrollment and retention programs. In 1989, Washington was appointed to assistant professor of clinical epidemiology and family medicine and assistant dean of minority affairs at the University of Pittsburgh School of Medicine. In February 1993, Chancellor J. Dennis O’Connor appointed Washington as assistant to the chancellor, where she focused on minority affairs at affiliated schools and helped the Black Action Society start a black cultural center on campus. In 1994, she helped establish the Center for Minority Health, with funding from the R.K. Mellon Foundation. Washington retired from the University of Pittsburgh in 1999.

Additionally, Washington has received many awards for her work, which include the YWCA’s Voluntary Community Service Leadership Award in 2001, the Humanitarian Award from Three Rivers Youth in 2008, the Outstanding Community Leaders Award by the Community College of Allegheny County in 2010, and the History Makers Award in the field of community service, given by the Senator John Heinz History Center for contributions to the history of Western Pennsylvania.

Nancy Washington was interviewed by The HistoryMakers on August 22, 2019.

It's a good life if you don't weaken. 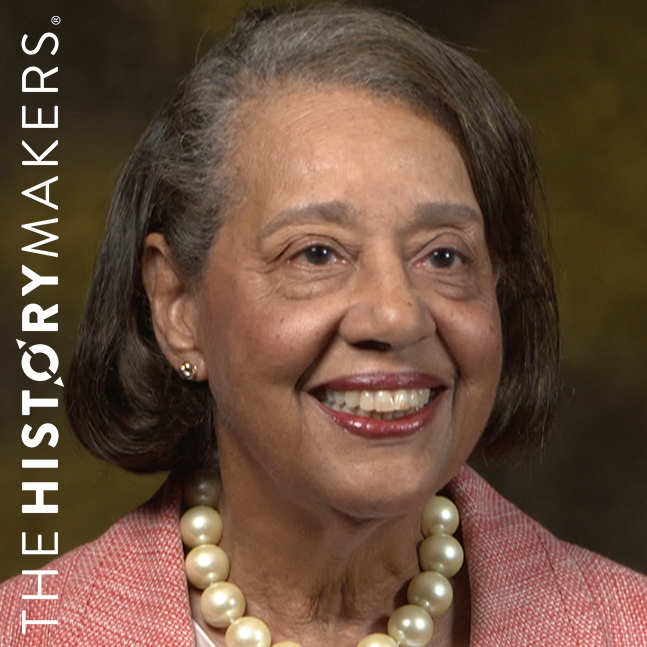 Educator and academic administrator Nancy Washington (1939- ) worked at the University of Pittsburgh for twenty seven years, eventually becoming assistant to the chancellor.

University of Pittsburgh School of Medicine

Philadelphia Board of Education