Marketing executive Richelle Parham was born on November 8, 1967 in Baltimore, Maryland. After graduating from Bryn Mawr School for Girls in 1986, Parham received her B.S. degree in both marketing and design and merchandising from Drexel University in Philadelphia, Pennsylvania in 1991.

While attending Drexel University, Parham interned with fashion brand Valentino, serving as an assistant to the national sales manager. Upon graduation, she was hired by Citibank to work as an account manager. She left Citibank in 1994 when she joined the marketing agency, Digitas, as an account manager, handling clients such as AT&T Wireless and American Express. In 2004, she was promoted to vice president and general manager of Digitas’ digital and direct marketing shop’s Chicago office, where she built the websites of companies like Motorola, IBM, and AT&T Wireless, and pioneered banner campaigns, email marketing, and affiliate networking. From 2007 to 2008, Parham worked for Rapp Collins Worldwide as vice president of strategy and enablement, working with corporations such as AIG and Apple. Visa hired Parham in 2008 to serve as head of global marketing services; and, in May 2010, she was promoted to head of global marketing innovations and initiatives. In October 2010, Parham left Visa and joined eBay as chief marketing officer where she oversaw all of eBay’s marketing operations and launched eBay Now, a same-day shipping service. Parham remained at eBay until its split with PayPal and subsequent restructuring in March, 2015. She joined the growth capital investment group, Camden Partners, in 2016, serving as a general partner focused on investments in global consumer companies in their growth stages.

She has also received numerous awards for her work in the marketing industry, including the 2012 Women of Influence Award presented by the Silicon Valley / San Jose Business Journal, 2011 Top Executives in Marketing and Advertising ranked by Black Enterprise, and induction into the Direct Marketing News Marketing Hall of Femme in 2013. In 2014, Forbes listed Parham as one of the 50 most influential CMO’s in the world, and in 2015, Black Enterprise named her amongst the 50 most powerful women in corporate America.

Parham is married to Sam Jones, and the two reside in Massachusetts.

Richelle Parham was interviewed by The HistoryMakers on August 20, 2019. 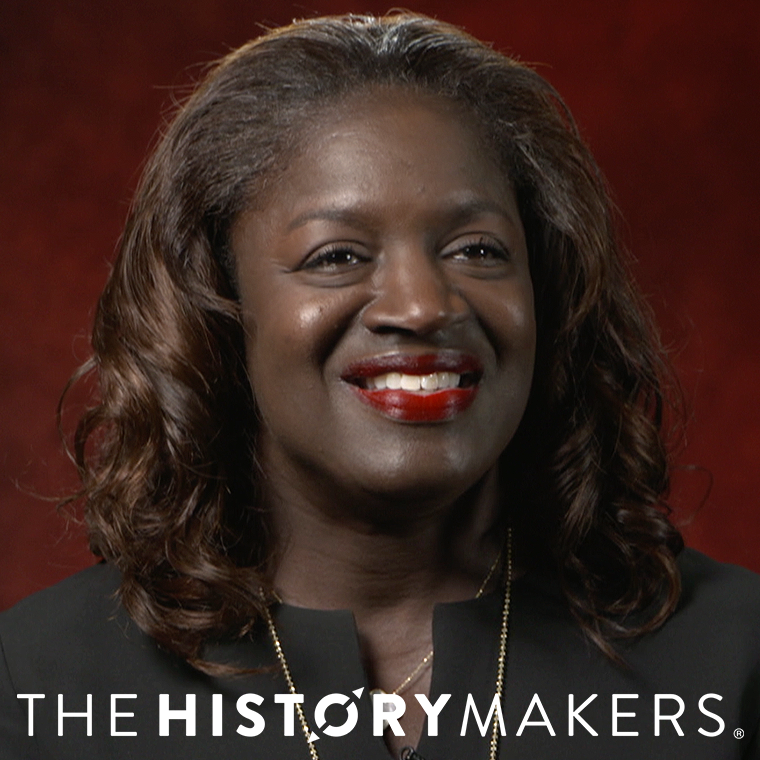