Williams Stapleton was a member of the American Federation of Teachers and the National Council of Negro Women. She served as president of the Duke City Business and Professional Women’s Foundation.

Williams Stapleton has received multiple awards for her work. In 2001, she was nominated as one of the three women who received the Women of the Year Award. Williams Stapleton has also been awarded the Who’s Who in Women of the World and the Who’s Who in Black America. The state of New Mexico also recognized her as an “Honored and Respected Woman of New Mexico.”

Sheryl Williams Stapleton was interviewed by The HistoryMakers on July 23, 2019.

The Island of Nevis in the Caribbean

Lord Have Mercy Upon Us 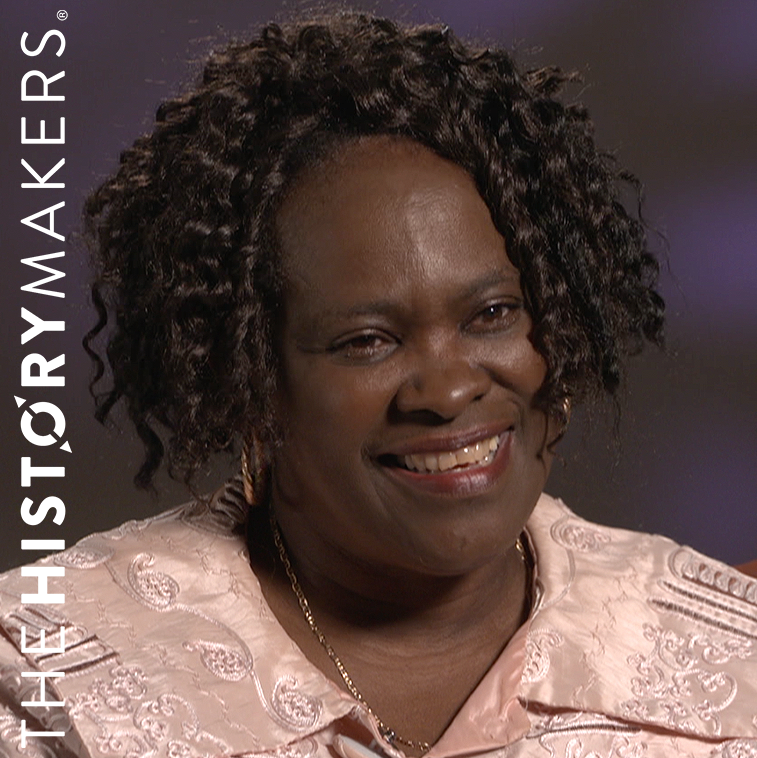 State representative Sheryl Williams Stapleton (1957- ) was the first African American woman to be elected as a member of the New Mexico State House of Representatives.