Nonprofit president Grover Lee Pettes, Sr. was born on December 10, 1925 in Las Cruces, New Mexico to Robert A. Pettes and Ella C. Pettes. He attended Booker T. Washington School and also worked on his family’s farm which was purchased by his father in 1939. In 1974, Pettes received his G.E.D. from Dona Ana Branch Community College.

In 1949, Pettes joined the Shook Tire Company as a tire recapper. Three years later, he moved to El Centro, California to serve as shop foreman of McNeese & McNeese, a Goodyear distributor.
In 1955, Pettes began working as a repairman for the United States Air Force and the White Sands Proving Ground in Las Cruces, New Mexico. He returned to the car detailing business in 1958 to serve as owner and operator of A-1 Car Wash, Polish, and Paint. In 1960, Pettes was elected president of the Dona Ana County branch of the NAACP, a position that he held for five years. In 1963, Pettes founded the Mesa Development Center, a small water utility on the East Mesa, from property that once served as his family’s farm. From 1964 to 1985, Pettes served as a painter and plumber for the United States Air Force and as a fire alarm systems specialist for the Holloman Air Force Base. Later, Pettes became president of the Community Cemetery’s board of directors, the only burial site for African Americans in Las Cruces. The cemetery was first purchased in 1938 with the help of Pettes’ uncle, and the first person to be buried there in 1940 was Pettes’ grandmother, Annie Pettes Franklin. As president of the Community Cemetery, Pettes led the effort to restore and preserve the cemetery, which had been poorly maintained. In 2016, Pettes sold the Mesa Development Center to the city of Las Cruces.

Pettes served as president of the Booker T. Washington Elementary School Parent Teacher Association. He also served as a deacon and chairman at Bethel Second Baptist Church of Las Cruces. In 1984, Pettes received the Sustained Performance Award from the United States Air Force. In 2019, Pettes and his daughter Marilyn were panelists at the African American Museum and Cultural Center of New Mexico’s exhibition “The Virtue of Ownership,” where they discussed their family’s history in Blackdom, New Mexico, the first all-African American settlement in the state.

No Favorite Spot, But Vacationing Between June And July

God Is Good, And He's Everything To Me 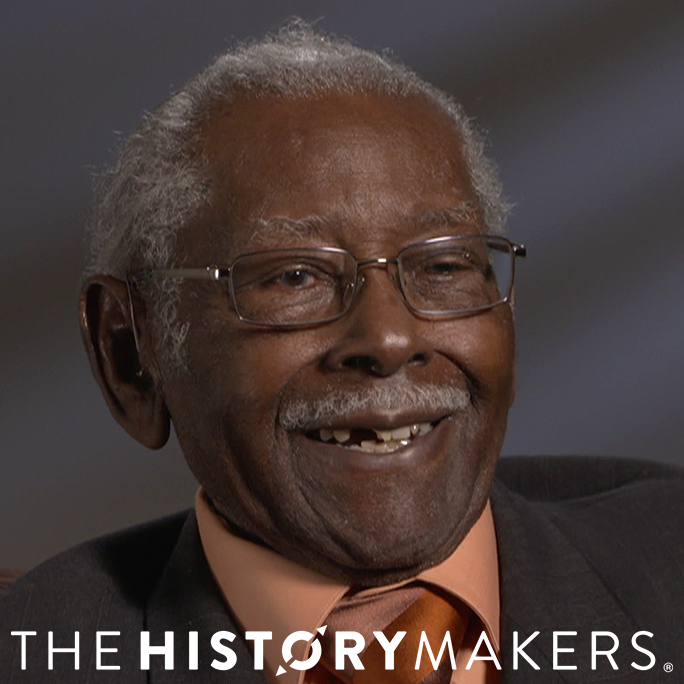 Nonprofit executive Grover L. Pettes, Sr. (1925- ) served as president of the Community Cemetery in Las Cruces, the only burial site for African Americans in Las Cruces.

A-1 Car Wash, Polish and Paint