Musician Carol Maillard was born on March 4, 1951 in Philadelphia, Pennsylvania to Elizabeth and Thomas Maillard. After graduating from John W. Hallahan Catholic Girls’ High School in 1969, she received her B.A. degree in theatre from Catholic University of America in Washington D.C. in 1973.

In 1973, Maillard was hired at the newly formed D.C. Black Repertory Theatre Company as an assistant to vocal director Bernice Johnson Reagon. During a singing ensemble rehearsal featuring Reagon, Maillard, Louise Robinson, and Mie Fredericks, the group Sweet Honey in the Rock was created. On November 17, 1973, Sweet Honey in the Rock performed for the first time at Howard University’s W.C. Handy Blues Festival. In 1982, Maillard starred in her first television appearance in For Colored Girls Who Have Considered Suicide/When the Rainbow Is Enuf. In 1988, Sweet Honey in the Rock received their first of three Grammy nominations, and the following year, they won their first for their contribution to A Vision Shared: A Tribute to Woody Guthrie and Leadbelly. Maillard was featured in the television show Hallelujah in 1993. In 2000, she worked with James Horner to produce the soundtrack for TNT’s film, Freedom Song. Maillard also served as creative director for the documentary Sweet Honey in the Rock: Raise Your Voice in 2005. The Alvin Ailey American Dance Company commissioned Sweet Honey in the Rock to compose a score for its 50th anniversary celebrations in 2008. The group performed at the White House in 2009 for First Lady Michelle and President Barack Obama. In 2013, Sweet Honey in the Rock performed at the National Memorial Service for Nelson Mandela at the National Cathedral in Washington, DC. In 2015, they toured and performed at four U.S. Embassy’s located in Ethiopia, Peru, Jamaica and Swaziland. The group has produced over fifteen albums.

Maillard has also performed in numerous plays, including productions of The Great MacDaddy, A Photograph: Lovers in Motion, Home, Zooman and the Sign, Under Fire, Colored People’s Time, The Caucasian Chalk Circle, and Spunk.

Maillard resides in New York City and has one adult child, Jordan Maillard Ware, who is also a musician.

Carol Maillard was interviewed by The HistoryMakers on June 21, 2019. 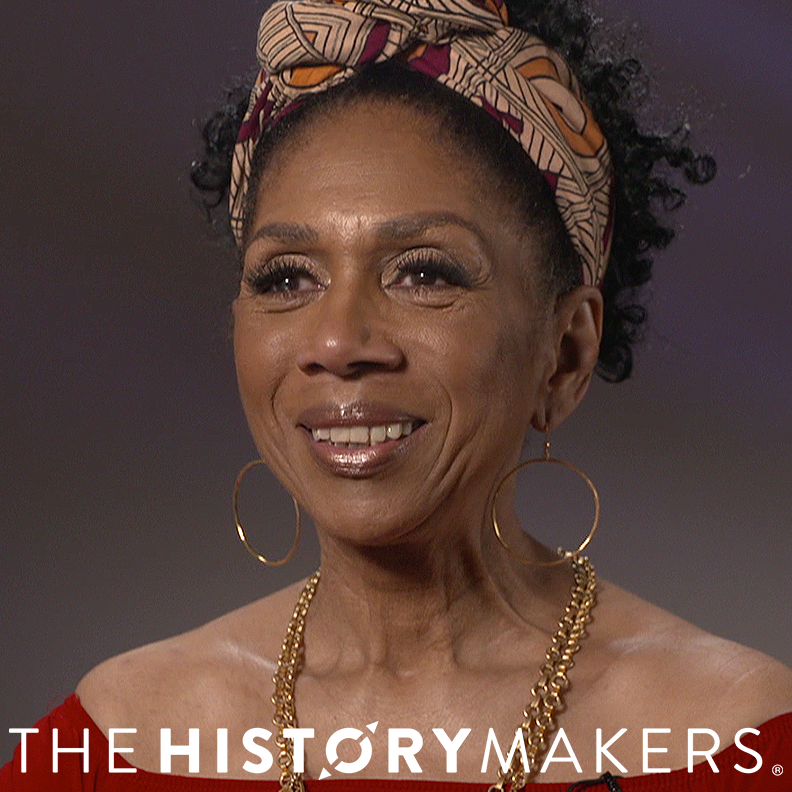 Musician Carol Maillard (1951- ) is a co-founding member of the singing group, Sweet Honey in the Rock, and has performed in numerous plays and several television shows.

Sweet Honey in the Rock