The Gary and Denise Family Foundation 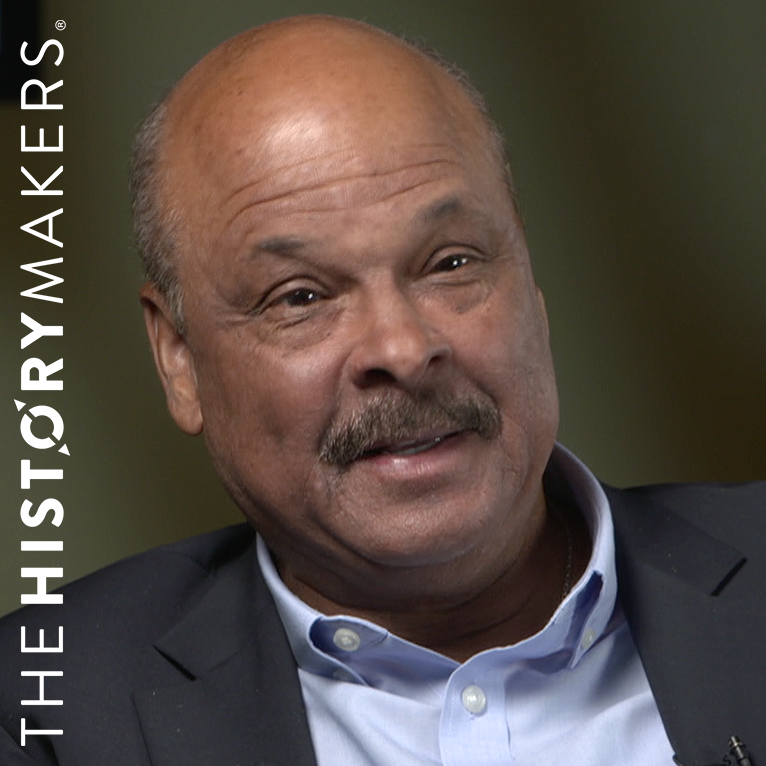