Lawyer Roderick Palmore was born on February 14, 1952 in Pittsburgh, Pennsylvania to Jefferson and Sophie Palmore. He attended Mellon Plan Elementary School and graduated from Gateway High School in Monroeville, Pennsylvania. Palmore received his B.A. degree in economics from Yale University in 1974, and his J.D. degree from the University of Chicago Law School in 1977.

In 1977, Palmore began his career with the Berkman Ruslander Pohl Lieber & Engel firm in Pittsburgh. He went on to serve as assistant United States attorney in the Northern District of Illinois in 1980, before joining Wildman, Harrold, Allen & Dixon as an associate in 1983. Palmore was promoted to partner in 1986. In 1993, Palmore joined Sonnenschein Nath & Rosenthal as a partner in the Chicago office. In 1996, he joined the Sara Lee Corporation, serving as general counsel from 1999 to 2008 and ultimately serving as executive vice president, general counsel and secretary from 2004 to 2008. Palmore joined General Mills, Inc in February 2008 as executive vice president, general counsel and chief compliance and risk management officer, and served in this capacity until his retirement from the company in 2015. Having previously been a part of the Sonnenschein firm, a Dentons legacy firm, Palmore rejoined the global law firm Dentons LLP as Senior Counsel in Chicago in 2015.

Palmore has served on the board of directors of the Goodyear Tire and Rubber Company, Express Scripts and the Chicago Board Options Exchange. He was a former chair of the Association of General Counsel. He has also served on the boards of the Boys & Girls Clubs of Chicago, the Public Interest Law Initiative, the Legal Assistance Foundation of Chicago and the United Way of Metropolitan Chicago.

Roderick Palmore was interviewed by The HistoryMakers on July 10, 2019. 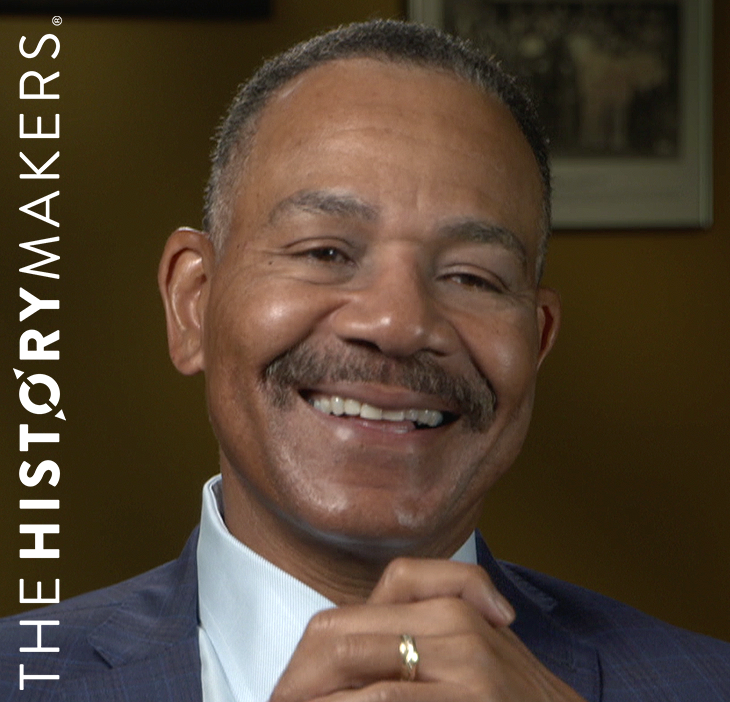