State court judge Tommy Jewell was born on June 30, 1954 in Tucson, Arizona to Bobbie and Tommie Jewell, Sr. He graduated from Mazano High School in Albuquerque, New Mexico in 1972, and earned his B.A. degree in 1976 and his J.D. degree in 1979, both from the University of New Mexico.

Jewell was first hired by the Legal Aid Society where he worked as a staff attorney. Following his marriage to fellow lawyer, Angela Jewell, in 1981, they opened their own law firm: Jewell, Jewell, Kelly & Kittson, in 1982. Jewell left the firm when he was selected judge of Bernalillo County Metropolitan Court in 1983, making him the first African American judge in New Mexico. In 1991, he was appointed to the 2nd Judicial Court District bench, where he served in Children’s Court. President Bill Clinton selected Jewell to serve on the State Justice Institute Board of Directors in 1995. He served on the nonprofit’s board until 2010. Jewell retired from his judgeship in 2005, and opened Jewell Law Office, a general practice firm, with his wife. In 2012, he served a six month interim term as the City of Albuquerque’s independent review officer while the city’s police department was under investigation by the Department of Justice, and the search for a permanent review officer was in progress.

Jewell is president of the NuRho Foundation, has a fifth-degree black belt in Isshin Ryu Karate, and serves as 8th District Counselor for Omega Psi Phi Fraternity. He has also received numerous awards for his work as a state court judge, including recognition for Outstanding Judicial Service by the State Bar of New Mexico in 1997, and Outstanding Judge by the Albuquerque Bar Association in 2001. In 2005, he also received the Distinguished Achievement Award from the University of New Mexico School of Law; and, in 2019, Jewell and his wife both earned an Asante Award, presented by the New Mexico Black Lawyers Association.

Jewell resides with his wife in Albuquerque, New Mexico, and they have two adult children, Thomas and Taja, and two grandchildren, Ian and Skyler.

Tommy Jewell was interviewed by The HistoryMakers on July 24, 2019 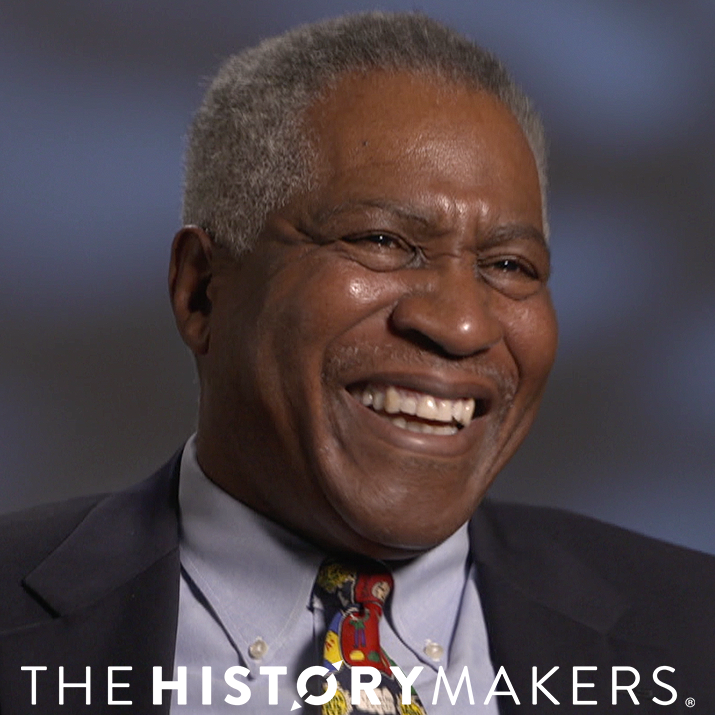