Political scientist Matthew Holden, Jr. was born on September 12, 1931 in Mound Bayou, Mississippi to Estell Holden and Matthew Holden, Sr. He received his B.A. degree in political science from Roosevelt University in Chicago, Illinois in 1954 and served in the U.S. Army from 1955 to 1957. He received his M.A. and Ph.D. degrees from Northwestern University in Chicago, Illinois in 1956 and 1961.

Holden joined the faculty at Wayne State University in Detroit, Michigan in 1961. In 1963, he was hired at the University of Pittsburgh. During this period, Holden also worked at Resources for the Future, Inc. in Washington, D.C. He returned to the faculty at Wayne State University in 1966, where he remained until 1969. Holden was then hired by the Washington, D.C. based independent think tank, the Urban Institute, and later became professor of political science and public policy administration at the University of Wisconsin-Madison, serving in that capacity until 1981. In 1973, Holden published The Politics of the Black Nation, followed by The White Man’s Burden in 1974. From 1975 to 1977, Holden was appointed by Wisconsin governor Pat Lucey to serve on the Wisconsin Public Service Commission. Holden later became the first African American appointee of President Jimmy Carter’s, where he served on the Federal Energy Regulatory Commission from 1977 to 1981. In 1981, Holden was named the Henry L. and Grace M. Doherty Professor Emeritus of Politics at the University of Virginia in Charlottesville, Virginia, and served there until 2002. He later became the Wepner Distinguished Professor in political science at the University of Illinois, Springfield in 2009.

Matthew Holden was interviewed by The HistoryMakers on April 24, 2019. 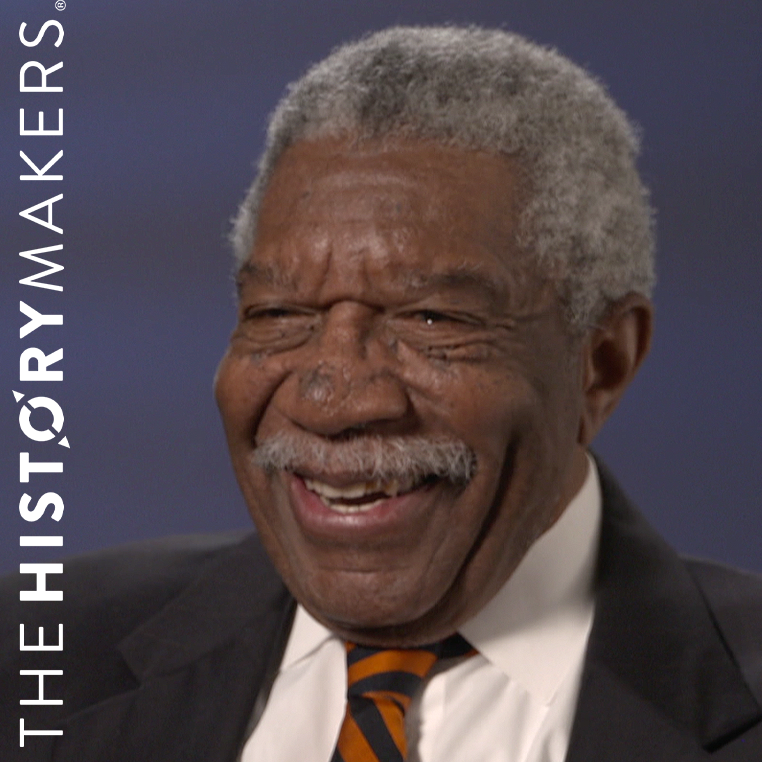 University of Illinois at Springfield