In 1960, he served as an adjudicator for the United States Veterans Administration in Chicago and maintained a private law practice. The following year, Hatter was hired as an assistant public defender in Cook County, Illinois and later became an Assistant United States Attorney of the Northern District of California in 1962. He was then appointed Special Assistant United States Attorney of the Eastern District of California in 1965; and, the following year, Hatter served as the regional legal services director of the Office of Economic Opportunity in San Francisco. In 1970, Hatter served as executive director of the Western Center on Law and Poverty in Los Angeles, and as an associate clinical professor of law at the University of Southern California Gould School of Law. In 1973, Hatter was hired as professor of law at Loyola Law School in Los Angeles. He later served as special assistant to the Mayor of Los Angeles, Tom Bradley, and was director of criminal justice and urban development in Los Angeles. In 1977, Hatter was appointed by California Governor Jerry Brown as a judge of the Superior Court of California in Los Angeles; and, in 1979, he was appointed by President Jimmy Carter to the United States District Court for the Central Division of California. In 1998, Hatter became chief judge, serving until 2001. He assumed senior status in 2005.

Hatter served as a member of the Just-the-Beginning Foundation and on the board of directors for Mexican-American Legal Defense, the American Judicature Society, the National Legal Aid & Defender Association, the NAACP, the Constitutional Rights Project, the National Senior Citizens Law Center, and the National Health Law Program. He also received honorary doctorate of law degrees from the University of San Fernando Valley and Wesleyan University.

Terry J. Hatter, Jr. was interviewed by The HistoryMakers on February 7, 2019. 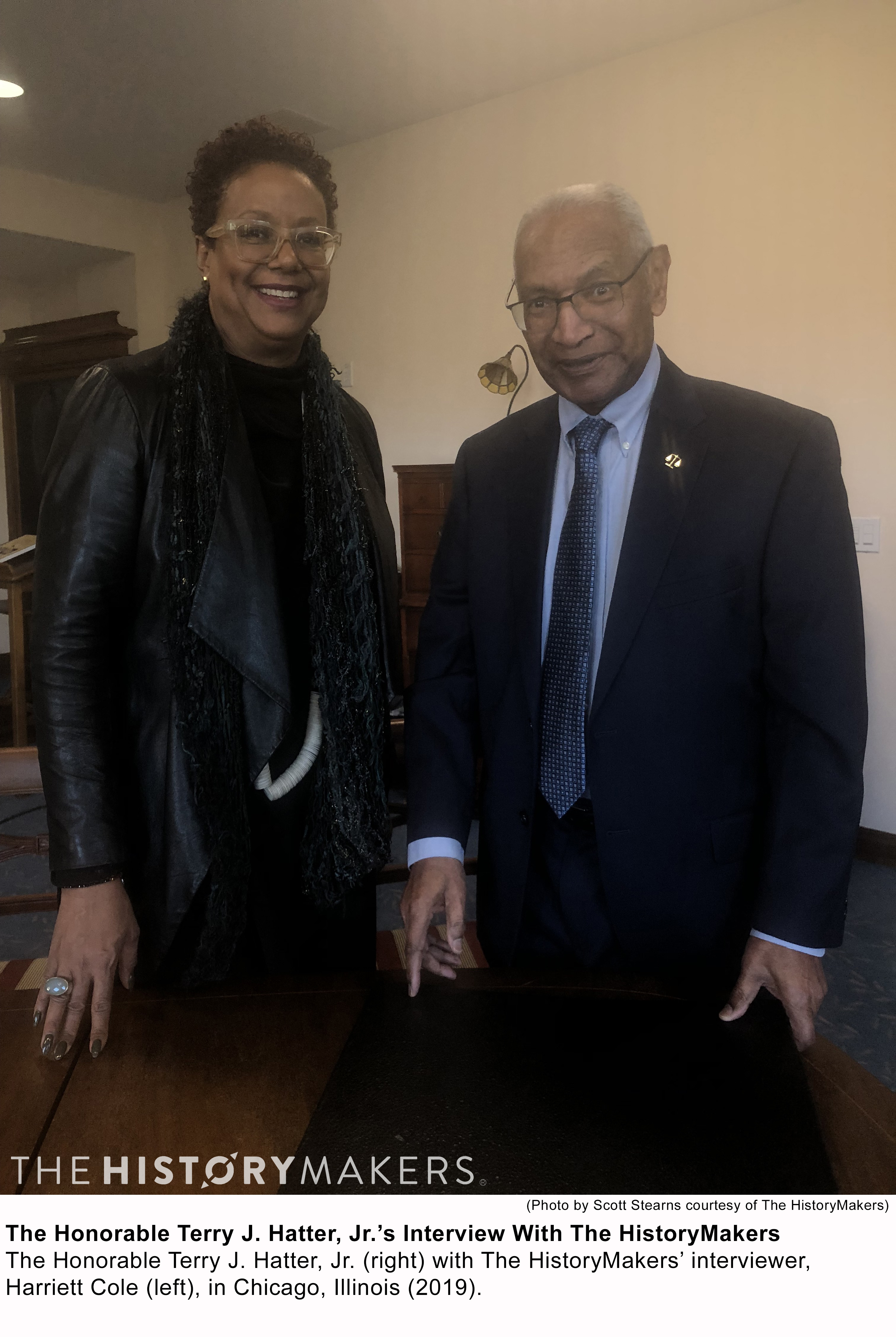 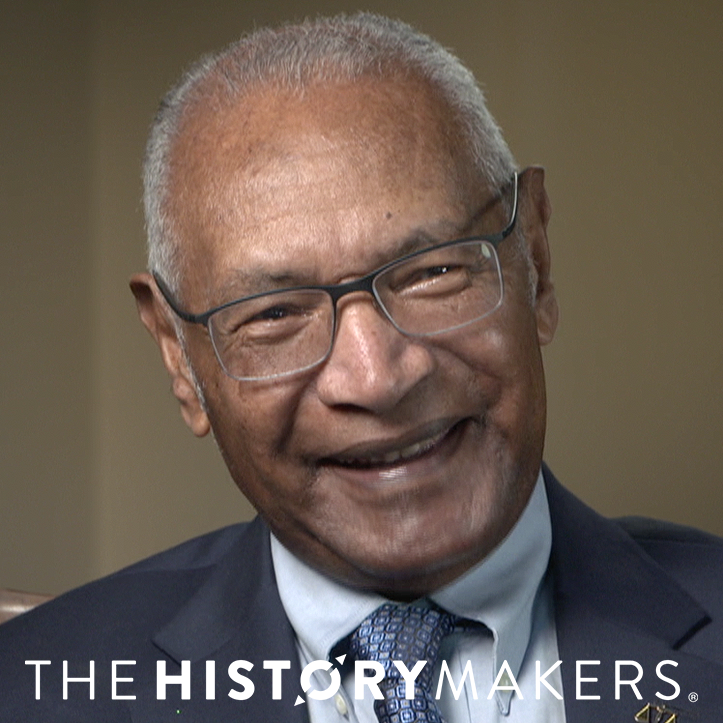 Subscribe to National Federation of Settlements and Neighborhood Centers