Healthcare executive Dr. Stephen Keith was born on July 20, 1952 in Battle Creek, Michigan to Laurel Eugene and Elizabeth Brown Keith. After graduating from the University of Chicago Laboratory High School in 1969, he received his B.A. degree in Black Studies from Amherst College in 1973. Keith went on to earn his M.D. degree from the University of Illinois College of Medicine in 1977. He completed his residency in pediatrics with the University of California Los Angeles in 1980, where he also received his M.S. degree in public health in 1982.

From 1982 to 1987, Keith served as an assistant professor in the Departments of Pediatrics at UCLA and the Charles Drew University of Medicine and Science, where he also served as Associate Dean for Student Affairs. He served as a senior health policy advisor for the U.S. Senate Committee on Labor and Human Resources under the late Senator Edward Kennedy of Massachusetts from 1987 to 1990. In 1990, Keith was hired by Merck & Co., Inc. where he served in various senior management roles, including in the corporate public affairs and health strategies divisions. Keith was appointed vice president of marketing and sales at the vaccine developer and manufacturer North American Vaccine, Inc. in 1995 until 2000. From 2000 to 2001, he worked as president and chief operating officer of the life science startup, Antex Biologics, Inc. Keith was then hired as general partner with Emerging Technology Partners, LLC in 2002, a position he held until 2003. Keith then joined Glocap Advisors as a managing director and retained this role until 2005. Biologics Consulting Group hired him as a senior consultant in 2005, and he served until 2006. Panacea Pharmaceuticals then hired Keith as president and chief operating officer in 2006. He remained at Panacea until 2009, when he was hired as chief executive officer of the American College of Clinical Pharmacology. Three years later, Keith joined WellStreet Urgent Care in Atlanta, Georgia as a site director and staff physician. While practicing here, he was also hired as the chief executive officer of Optima Health, Inc. Keith remained there, and with WellStreet, until being selected as the chief executive officer of the life sciences company, Vivacelle Bio, in 2015. That same year, he was hired by Evanston Technology Partners to serve as chief business development and medical officer. Keith left Vivacelle Bio in 2017, and became a medical director of medical management and scientific services in the clinical services department of Syneos Health in 2018.

Keith has served on the board of directors for Intradigm Therapeutics, Cytomedix, Inc. (now Nuo Therapeutics), Vivacelle Bio, Evanston Technology Partners, National Medical Fellowships, Inc., and Community Health Charities. He served as a fellow of the Academy of Pediatrics and a diplomate of the American Board of Pediatrics.

Keith and his wife, Dr. Helene Gayle, reside in Chicago, Illinois. He has three children from previous marriages.

Dr. Stephen Keith was interviewed by The HistoryMakers on August 16, 2019. 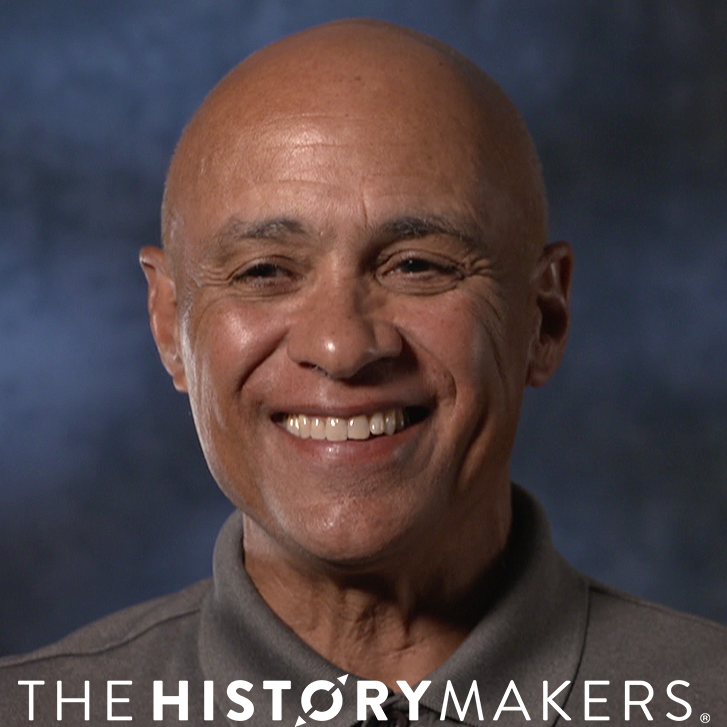 US Senate Committee on Labor and Human Resources

Subscribe to Community Health Charities of Maryland and Delaware