Political leader Johnny Ford was born on August 23, 1942 in Midway, Alabama to Bertha and Willie Patterson, and was raised by his Aunt Tennessee Ford and Uncle Charlie Benjamin Ford. He graduated from Tuskegee Institute High School and received his B.A. degree from Knoxville College in Knoxville, Tennessee in 1964. Later, Ford received his M.P.A. degree from Auburn University in Auburn, Alabama in 1977.

After graduation, Ford moved to New York City and worked for the Greater New York Council of the Boy Scouts of America, where he served as a recruiter in the Bedford-Stuyvesant area of Brooklyn and later became director of all Boy Scout activities in the South Bronx. In 1967, Ford worked as a strategist on the presidential campaign of Robert Kennedy. After Kennedy’s assassination in 1968, Ford returned to Tuskegee, Alabama and began working as director of the Model Cities Program. From 1970 to 1972, he served as assistant director of the Multi-Racial Corporation and managed Fred Gray’s campaign for the Alabama House of Representatives. During this period, Ford also worked in the Montgomery office of the U.S. Department of Justice to ensure compliance with the Civil Rights Acts of 1964 and the Voting Rights Act of 1965. In 1972, Ford was elected Mayor of Tuskegee, Alabama as its first black mayor. That same year, Ford co-founded the Southern Conference of Black Mayors, which later evolved into the National Conference of Black Mayors, incorporated in 1974. Ford later established the World Conference of Mayors, Inc. in 1984, which convened mayors from the U.S., Asia, Africa, and the Caribbean. Ford was unseated by Ronald D. Williams in the 1996 Tuskegee mayoral election; and, in 1998, he was elected state representative of the 82nd District from Macon County, Alabama. In 2004, Ford resigned from the state legislature and was re-elected as Mayor of Tuskegee. He was later defeated by Omar Neal in the 2008 mayoral election in Tuskegee. In 2012, Ford was then re-elected Mayor of Tuskegee and was sworn into an eighth non-consecutive term as mayor. In 2016, Lawrence Tony Haygood unseated Ford and was elected Mayor of Tuskegee.

Johnny Ford was interviewed by The HistoryMakers on April 25, 2019. 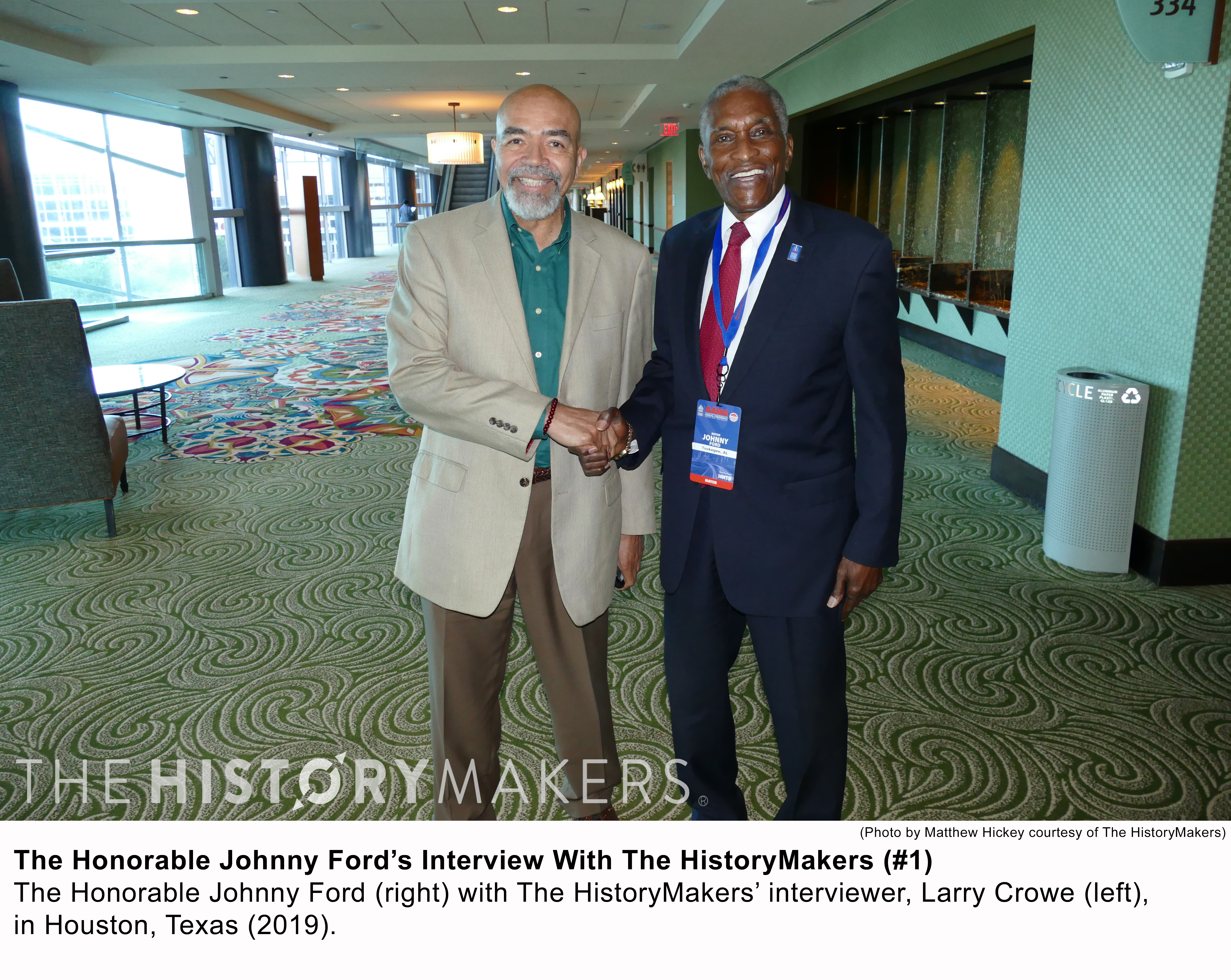 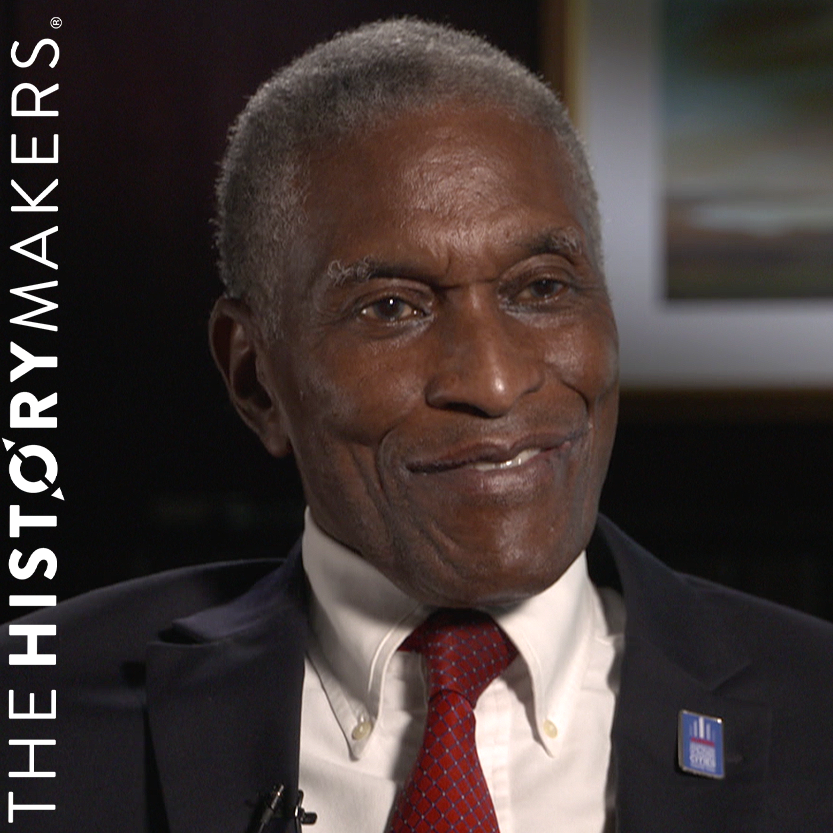 Political leader Johnny Ford (1942 - ) served eight non-consecutive terms as mayor of Tuskegee, Alabama between 1972 and 2016. He also co-founded the National Conference of Black Mayors and served as state representative of the 82nd District of Alabama from 1998 to 2004.

Greater New York Council of the Boy Scouts of America