Brown became a research scientist at Esso Research and Engineering Company in New Jersey in 1956; and, from 1957 to 1965, he was active with the NAACP as an executive board member, membership chairman, advisor to the youth group, publicity chairman, and member of the labor committee. The labor committee originated the bias fight at the Union County Court House annex in 1963, which was the largest non-violent demonstrations in the state of New Jersey. In 1967, Brown moved to Metuchen, New Jersey to work as a development engineer for the Squibb Institute for Medical Research. He joined the American Institute of Chemical Engineers (AIChE) in 1968, where he helped develop a career guidance and minority affairs program. While a resident of Metuchen, Brown became the first African American in town government in 1970, serving as vice president of the education board in 1971 and 1972. In 1972, Brown left the board and Squibb when he accepted a managerial role at Polaroid. Residing in Weston, Massachusetts, Brown became the first African American town official in 1982 joining the town’s board of health and was Chairman for seven years. In 1983, Brown became the first African American director of AIChE, and the minority affairs coordinator; and, in 1984, he became the second African American fellow. He retired from Polaroid in 1996, having last served as plant manager of the Integral Coatings Division, and stepped down as the AIChE minority affairs coordinator in 2003.

Brown was a Sunday school teacher at Myrtle Baptist Church in Newton, Massachusetts for thirty years, and a NAACP Diamond Life Member. He resides in Weston, Massachusetts, and has two adult children, Gregory and Mary Allyson, and two grandchildren, Ian and Camille.

Henry T. Brown was interviewed by The HistoryMakers on September 11, 2019.

No Problem Is So Big Or So Complicated That You Can't Run Away From It and If There Is No Struggle, There Is No Progress 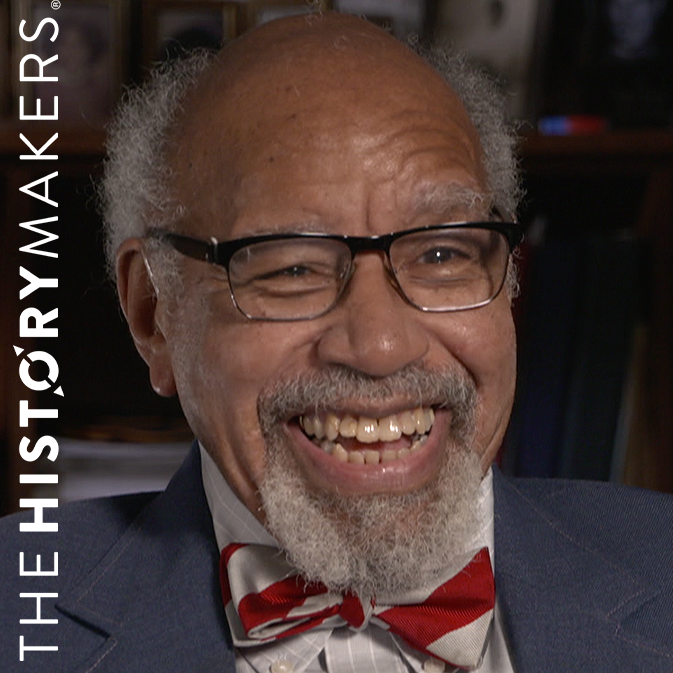