Judge Trudy DunCombe Archer was born on August 29, 1943 in Detroit, Michigan to Eleanor and James DunCombe, Jr. She attended George A. Custer Elementary School, Roosevelt Elementary School, Durfee Junior High School, and Central High School. In 1964, Archer received her B.S. degree in education from Eastern Michigan University. She went on to receive her M.A. degree in education from Wayne State University in 1971 and her J.D. degree from Detroit College of Law in 1981.

Archer served as an elementary school teacher at Ralph Bunche Elementary School from 1964 to 1969, and at Bellevue Elementary School from 1970 to 1973. In 1983, Archer was appointed assistant corporation counsel for the City of Detroit. Four years later, she joined Detroit College of Law as assistant dean. In 1989, Governor James Blanchard appointed Archer judge of Michigan’s 36th District Court. From 1993 to 2001, Archer served as First Lady while her husband, Dennis W. Archer, served as mayor of Detroit. As First Lady, Archer focused on Detroit’s youth, mentoring and encouraging children and their parents at school sponsored programs and forums. In 2006, she retired from her position as judge on the 36th District Court.

Archer has been a member of the American Bar Association, the National Bar Association, Detroit Metropolitan Bar, the Wolverine Bar, and the Association of Black Judges of Michigan. She belongs to the Fellows of the Michigan State Bar Foundation. She has served on the boards of the Children’s Center, the Community Foundation of Southeastern Michigan, the Children’s Hospital of Michigan/Pediatric Clinical Services, the Junior League of Detroit, the Greening of Detroit, and the African American Parent Magazine. A life member of the NAACP, Archer was also a member of the Millionaires Club of the Charles H. Wright Museum of African American History in Detroit, the Detroit chapters of Girl Friends, Links, and the International Women’s Forum, Michigan chapter. Archer served as director emeritus for the Detroit Institute of Arts, advisor to the Community Foundation of Southeastern Michigan for the Dennis W. Archer Foundation, and on the advisory committee of the Detroit Auto Dealers Association’s Charitable Foundation Fund.

In 1995, Archer received an honorary doctorate of humane letters from the University Detroit Mercy. In 2011, she received the Women of Excellence Award from the Michigan Chronicle. Archer also received the Distinguished Alumnus Award from the Wolverine Student Bar Association and the Eleanor Roosevelt Humanities Award. For her work on projects aimed toward children and bettering the community, she has received the Goodfellows Tribute Award, the Distinguished Citizen Award presented by the Detroit Area Council Boy Scouts of America, and the American Heart Association’s Cor Vitae Award for Community Service.

Trudy DunCombe Archer was interviewed by The HistoryMakers on August 19, 2019. 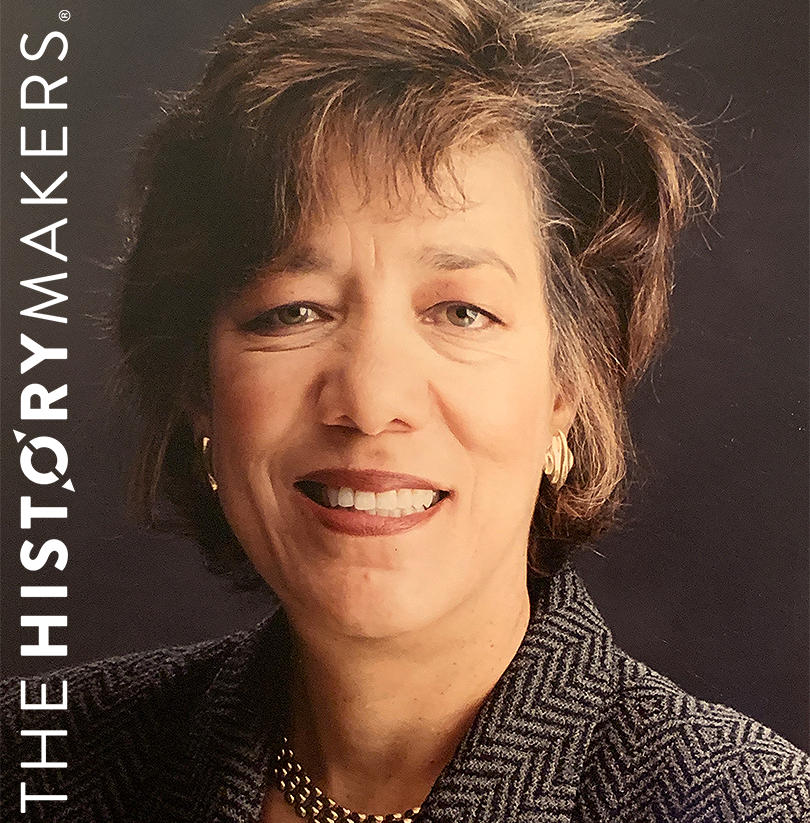 Judge Trudy DunCombe Archer (1943 - ) served as a judge on Michigan’s 36th District Court from 1989 to 2006, and as First Lady to Detroit during the administration of her husband, Detroit Mayor Dennis W. Archer.

Orange, red, and all warm colors

Subscribe to Jack and Jill of America, Inc., Detroit Chapter