After graduating from Berea College, Fleming served as an educational specialist on the Kentucky Commission on Human Rights in 1966. From 1967 until 1969, Fleming then served in the Peace Corps in Malawi. Upon his return from Malawi, Fleming served as an analyst on the United States Civil Rights Commission. He worked on the development of the National Afro-American Museum and Cultural Center in Wilberforce, Ohio in 1980 as project director, and then served as its director. In 1992, Fleming was appointed to the Underground Railroad Advisory Committee, and served as the Underground Railroad Freedom Center’s director from 1998 until 2001. Following his tenure as director, Fleming was appointed to the National Museum of African American History and Culture’s Plan for Action Presidential Commission. The commission was responsible for the creation of the National Museum of African American History and Culture in Washington, D.C. Fleming founded JE Associates, LLC in 2007. In 2015, Fleming was hired as the museum director for the National Museum of African American Music in Nashville, Tennessee.

Fleming has won multiple awards for his work. He won the Ohioana Library’s Citation Award in 1997, the Ohio Humanities Council’s Bjornson Award in 2007, the American Association for State and Local History’s Award of Distinction in 2008, and the Zora Neale Hurston Award in 2008. Fleming has served on the board of the Columbus Area Leadership Program, on the nomination committee for the American Association for State and Local History, and on Ohio’s Bicentennial Commission. Fleming has also served on the program, executive, and honors committees for the American Association of Museums. In addition to his awards, Fleming has published three books, “The Lengthening Shadow of Slavery: Historical Justification for Affirmative Action for Blacks in High Education,” in 1976, “The Case for Affirmative Action for Blacks in Higher Education” in 1978, and “A Summer Remembered: A Memoir” in 2005.

Fleming and his wife, Barbara Fleming, have two children.

John Fleming was interviewed by The HistoryMakers on November 15, 2017. 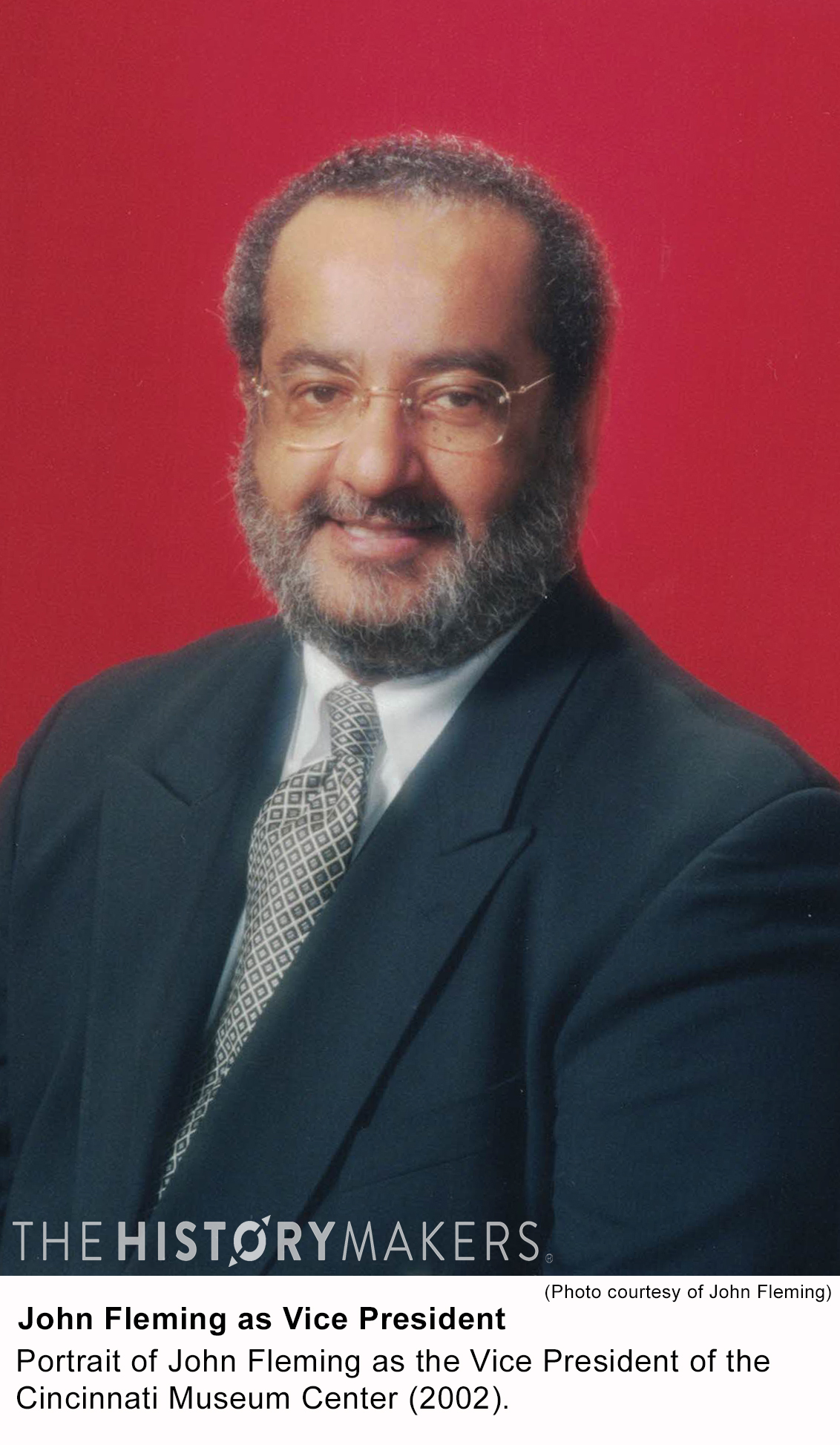 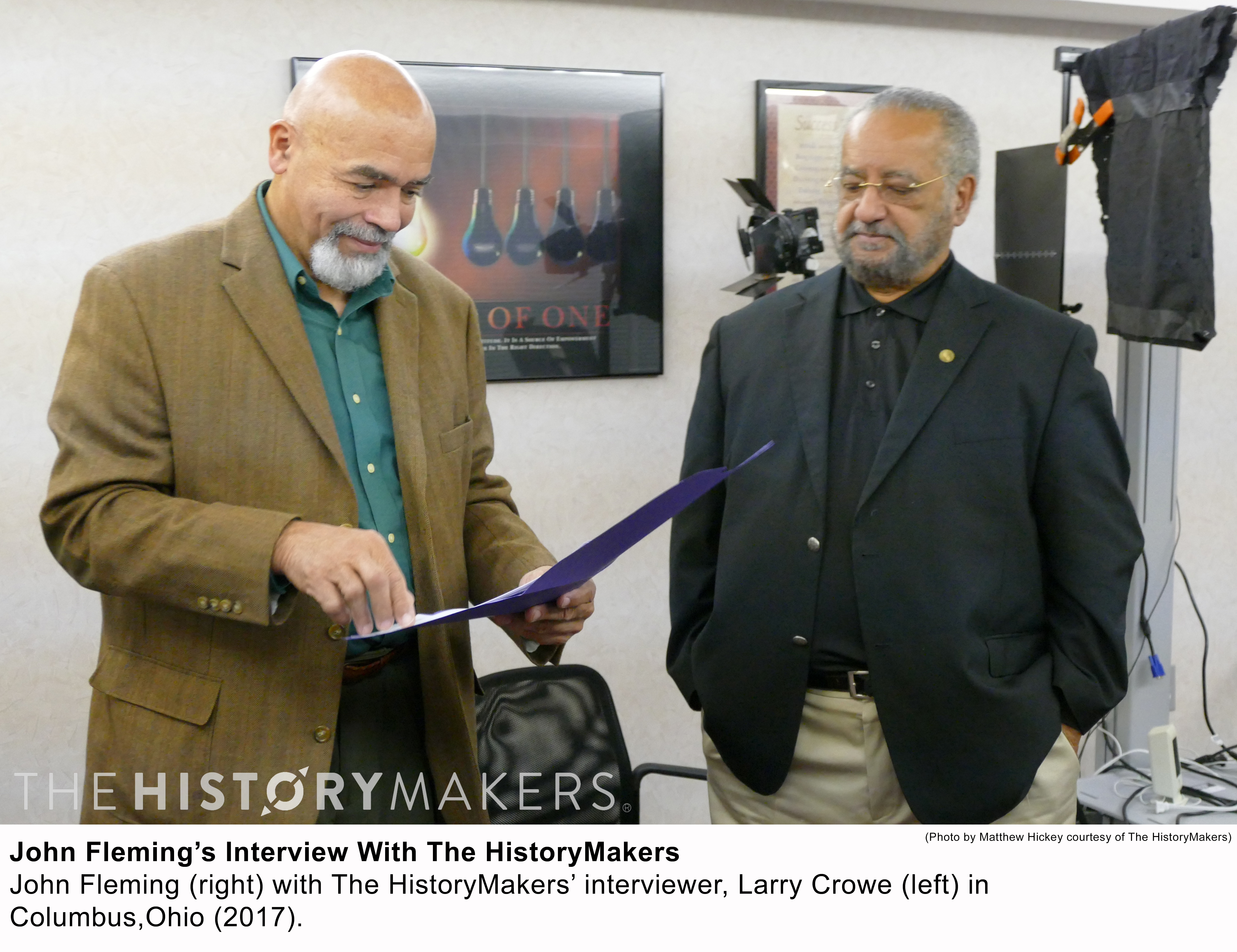 Don't Put Off To Tomorrow What You Can Do Today. 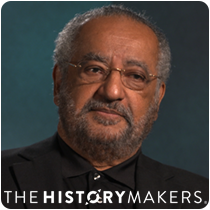