Entrepreneur Robert C. Davidson, Jr. was born in Memphis, Tennessee on October 3, 1945. He attended Morehouse College in Atlanta, Georgia, where he graduated with his B.A. degree in 1967, and received his M.B.A. degree from the University of Chicago Graduate School of Business in 1967.

In 1990, Davidson received the Raoul Wallenberg Save the Children award for his humanitarian ideals. He was honored by Morehouse College with the Bennie Leadership award in 2007 and in 1997 the dedication of the President’s newly constructed home and executive center was named the “Davidson House Center for Excellence” in his honor. In 2013, Davidson and his wife were named Arts and Culture Ambassadors by the Pasadena Community Foundation for their commitment to the arts in the local community.

Robert C. Davidson, Jr. was interviewed by The HistoryMakers on August 24, 2017. 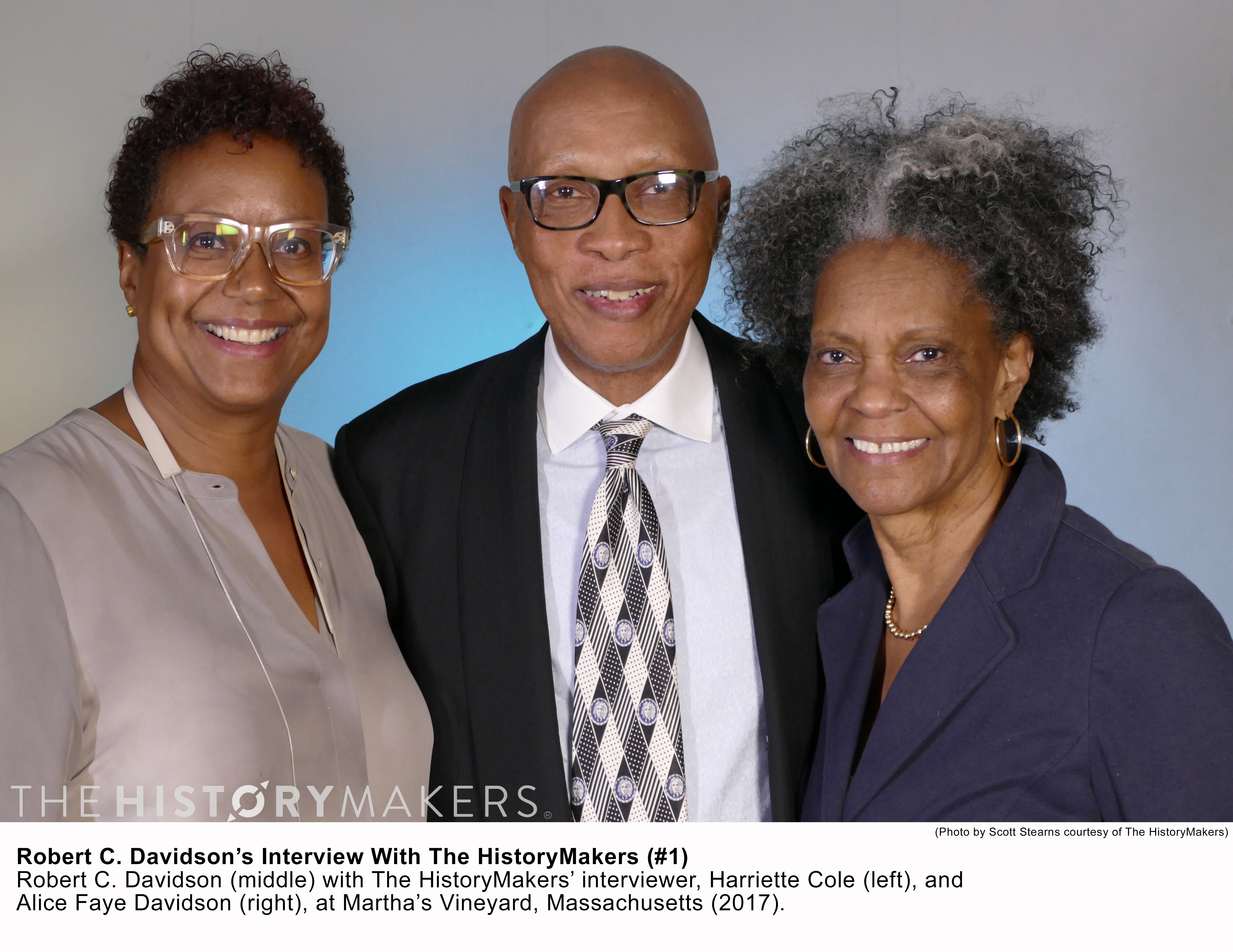 Luck is where preparation meets opportunity 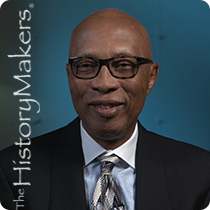 Entrepreneur Robert C. Davidson, Jr. (1946 - ) founded Surface Protection Industries in 1978. He served as chairman of the Morehouse College and Art Center College of Design board of trustees.