Management consultant Wanda Henton Brown was born on December 6, 1951 in Pineville, Louisiana to Evangeline Compton Henton and Mack Henton, Sr. She enrolled in college at the age of fourteen through an early entrance program, and enrolled at Southern University in Baton Rouge, Louisiana. She graduated with her B.S. degree, and received her J.D. degree from Southern University Law School in 1977.

Henton Brown moved to Boston, Massachusetts in the early 1980s to work at the minority-owned law firm Budd & Wiley, led by Fletcher “Flash” Wiley and Wayne Budd. In 1985, she moved from law into public finance, and accepted a position in the public sector as a debt issuance coordinator for the New York State Housing Finance Agency and the New York State Medical Care Facilities Finance Agency. Henton Brown moved her work in public finance into the investment banking sector in 1989, when she joined the investment banking firm of Dillon, Read & Co. as a vice president, and then became executive vice president at the asset management company of Lazard Freres in 1992. During her tenure as a vice president, her clients included the State of Connecticut, the Fulton County Water and Sewer Authority in Georgia, Lambert-St. Louis International Airport, and the District of Columbia. Henton Brown founded her own financial services consulting firm, Lloyd Bridge Advisory Corp. in New York City, in the late 1990s. She also served on the corporate boards of both StanCorp Financial Group, Inc., Ocean Energy, Inc., New York State Teachers’ Retirement System, and National Association of Securities Professionals.

In 2003, Wanda Henton Brown married Dr. Ewart Brown, then a Member of Parliament in his native land of Bermuda. Dr. Brown became the premier of Bermuda of 2006, and she became the first lady from 2006 to 2010. Presiding over affairs of state such as the visit of Queen Elizabeth II of the United Kingdom to Bermuda in 2009. Henton Brown also worked with her husband on the operation of two medical practices on the island, Bermuda Healthcare Services and Brown-Darrell Clinic.

Wanda Henton Brown was interviewed by The HistoryMakers on August 20, 2017. 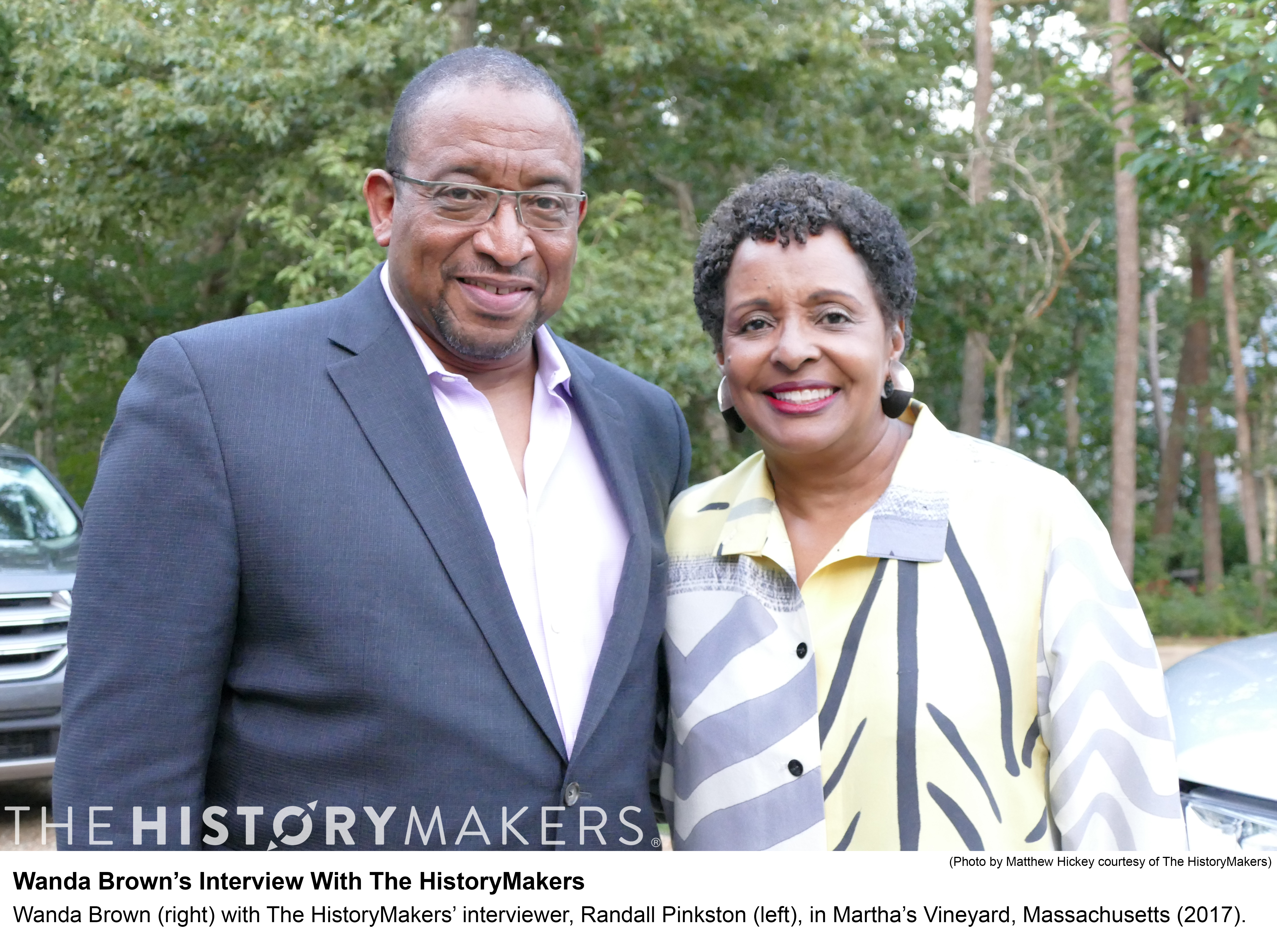 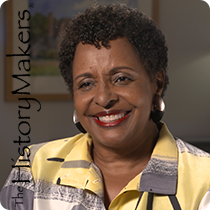 Management consultant Wanda Henton Brown (1952 - ) worked as an investment banker with firms such as Lazard Freres and her own company, Lloyd Bridge Advisory Corp. She also served as first lady of Bermuda from 2006 to 2010 and CEO of Bermuda Health and the Brown-Darrell Clinic.