Museum director and cultural activist Lyn Hughes was born on March 1, 1945 in Cincinnati, Ohio to Otis and Alberta Cooper. She graduated from Spertus College in Chicago, Illinois before receiving her Ph.D. degree in education with a minor in museum studies from Northern Illinois University, in DeKalb, Illinois.

Hughes was a professional entertainer, singing in a girl’s group beginning in high school. She left the music business and began working in real estate and cultural economic development in Chicago. Hughes did this so more than a decade before founding the National A. Philip Randolph Pullman Porter Museum in 1995. The National A. Philip Randolph Pullman Porter Museum is the first Black labor history museum in the United States focused on the story of the Pullman Porters, the Brotherhood of Sleeping Car Porters labor union, and its founder A. Philip Randolph. Since then, she served as a subject matter specialist on the Pullman Porters, and has been a consultant on numerous documentary films on the Brotherhood of Sleeping Car Porters, including the 2003 Showtime docudrama 10,000 Black Men Named George. Her work with the museum has been featured on ABC's Good Morning America, and in publications like USA Today, Essence, AARP, and the Chicago Tribune. She authored the book, An Anthology of Respect: The Pullman Porters National Historic Registry Of African American Railroad Employees in 2007, and created the companion national traveling exhibition, "From Servitude to Civil Rights.” In 2010, Hughes was elected museum president emeritus, and subsequently served as a consultant for Cultural Edutainment, LLC. In 2012, Hughes was the founding director of the Center For Black Labor Research, in Chicago; and, in 2016, she became the creator and host of Live From Pullman National Monument, a talk radio show focused on cultural economic development tourism.

Hughes received the Living Legacy Award from the Association for the Study of African American Life and History (ASALH), a Phi Beta Delta Honor Society for International Scholars 2006 honor, the 2007 Distinguished Service Award from the Amistad Research Center, is listed in the Who's Who Registry Among Executive and Professional Women 2008, and received The Purpose Prize from Encore.org in 2013.

Lyn Hughes was interviewed by The HistoryMakers on July 11, 2019. 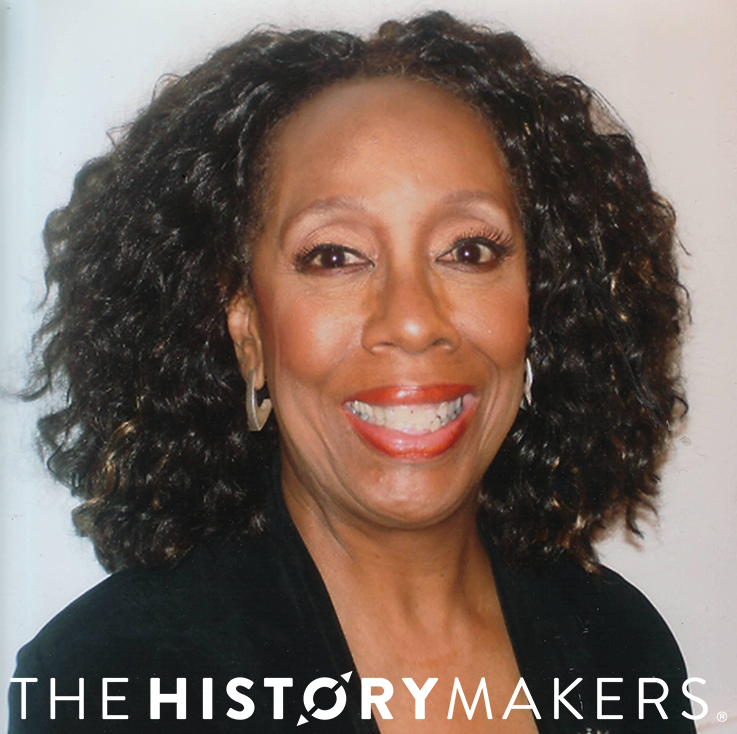 Museum director and cultural activist Lyn Hughes (1945 - ) founded the National A. Philip Randolph Pullman Porter Museum in 1995, and is the author of An Anthology of Respect: The Pullman Porters National Historic Registry Of African American Railroad Employees.

Educator and nonprofit executive Lawrence J. Pijeaux, Jr. was born on April 11, 1944 in New Orleans, Louisiana. He graduated from McDonogh 35 High School in 1962. Pijeaux attended Southern University in Baton Rouge, Louisiana and received his B.S. degree. He later earned his M.A.T. degree from Tulane University in New Orleans; and his Ed.D. degree from the University of Southern Mississippi in Hattiesburg. Pijeaux also completed a post-graduate program at the Getty Leadership Institute for Museum Management at the University of California, Berkeley.

Pijeaux worked for nearly twenty years in the New Orleans Public School System. While in this system, he served as Principal of L.B. Landry High School. During his tenure, he helped reduce the dropout rate from nearly thirty percent to only fifteen percent. He later worked at the Indianapolis Museum of Art before being recruited to lead the Birmingham Civil Rights Institute. Pijeaux retired as President and CEO of the Institute in 2014 only one month shy of a twenty-year tenure. He led the Birmingham Civil Rights Institute through its accreditation from the American Association of Museums in 2005; becoming an Affiliate of the Smithsonian Institution in 2007; and receiving two national awards—both presented by First Lady Laura Bush at the White House in Washington, D.C.—the “Coming Up Taller Award for Community Service” in 2007 and the “Inaugural National Medal for Museum Service” in 2008.

In addition to his professional career, Pijeaux served as a board member in a number of organizations. From 2006 until 2008, he served as president of the Association of African American Museums, in addition to being named to the National Museum and Library Services Board in 2010 by President Barack Obama. Pijeaux has also served on the board of the Alabama School of Mathematics and Science, and the Alabama Bureau of Tourism and Travel.

Pijeaux has been recognized and awarded for his contributions to the education community during his career. In 1989, he was named as one of ten “American Heroes in Education” by Reader’s Digest and was named Alabama Tourism Executive of the Year in 2006 as well. Pijeaux was also the recipient of the Smithsonian Institute’s Award for Museum Leadership and the Association of African American Museum’s Service and Achievement Award. In 2015, Pijeaux was inducted into the Alabama Tourism Hall of Fame. 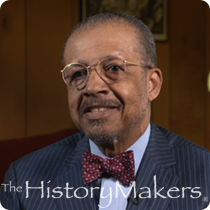 Educator and nonprofit executive Lawrence J. Pijeaux, Jr. (1944 - ) was an educator and served as the leader of the Birmingham Civil Rights Institute for nineteen years.