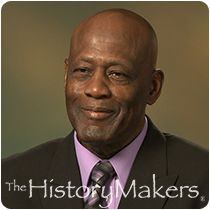 Subscribe to Governor\&#039;s Task Force on Ethics and Reform