Photographer George Leroy Chinsee was born on June 18, 1955 in Saint Andrew, Jamaica to Melvin Chinsee and Olga Buchanan, a healthcare worker. He has one sibling, Gwyneth Shick, who was also born in Jamaica. Chinsee graduated from the High School of Art and Design in New York City in 1973. He went on to attend New York’s School of Visual Arts, where he received his B.F.A. degree in photography in 1977.

In May of 1982, Chinsee was hired as a staff photographer for Fairchild Publications (Condé Nast Publications), where he has worked since. As a photographer, his primary focus has been in the fashion and beauty industry. Chinsee’s photographs have been seen in several publications, including Women's Wear Daily and W magazine.

Chinsee lives and works in New York City. He is married to Harriette Cole and has one daughter: Carrie.

George Chinsee was interviewed by The HistoryMakers on August 14, 2014. 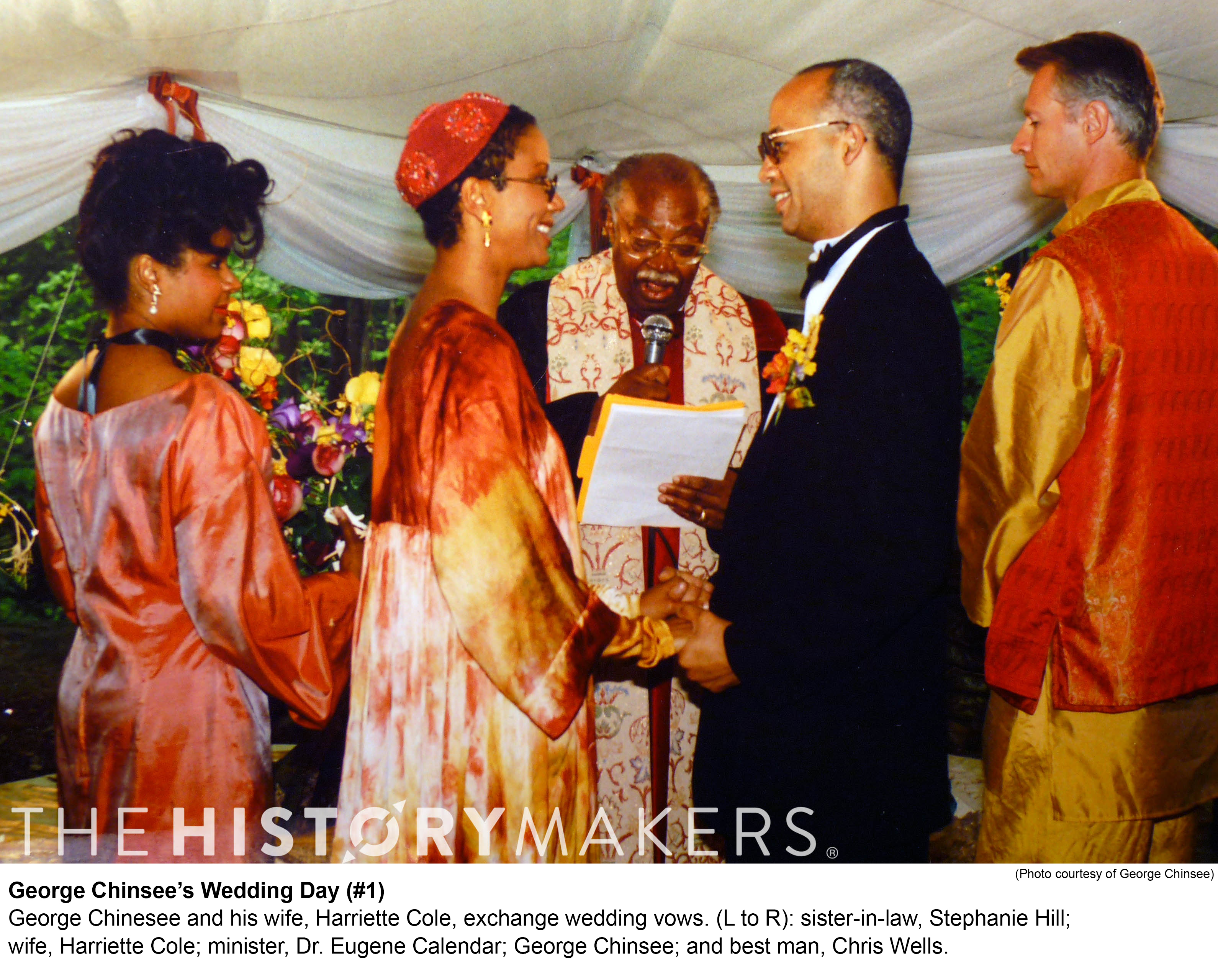 High School of Art and Design 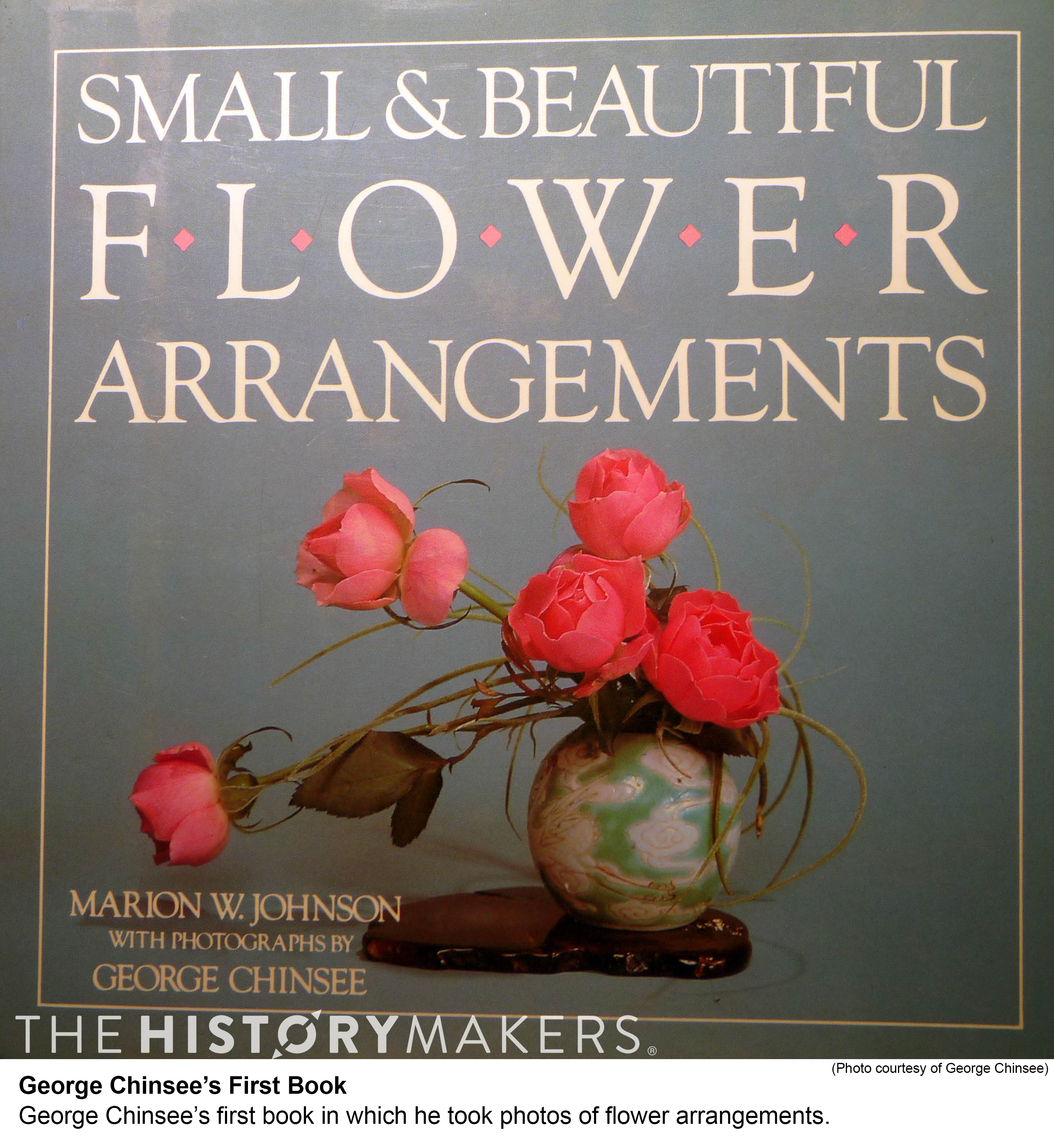 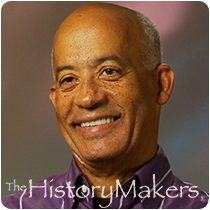