Insurance chief executive and athletic director Tom A. Goss was born on July 6, 1946 in Knoxville, Tennessee. He attended Knoxville’s Austin High School, where he was a standout football star in the 1960s. Goss went on to attend the University of Michigan and was named to the All-Big Ten team as a defensive tackle during his senior year. He graduated in 1968 with his B.S. degree in education.

Tom Goss was interviewed by The HistoryMakers on July 1, 2014. 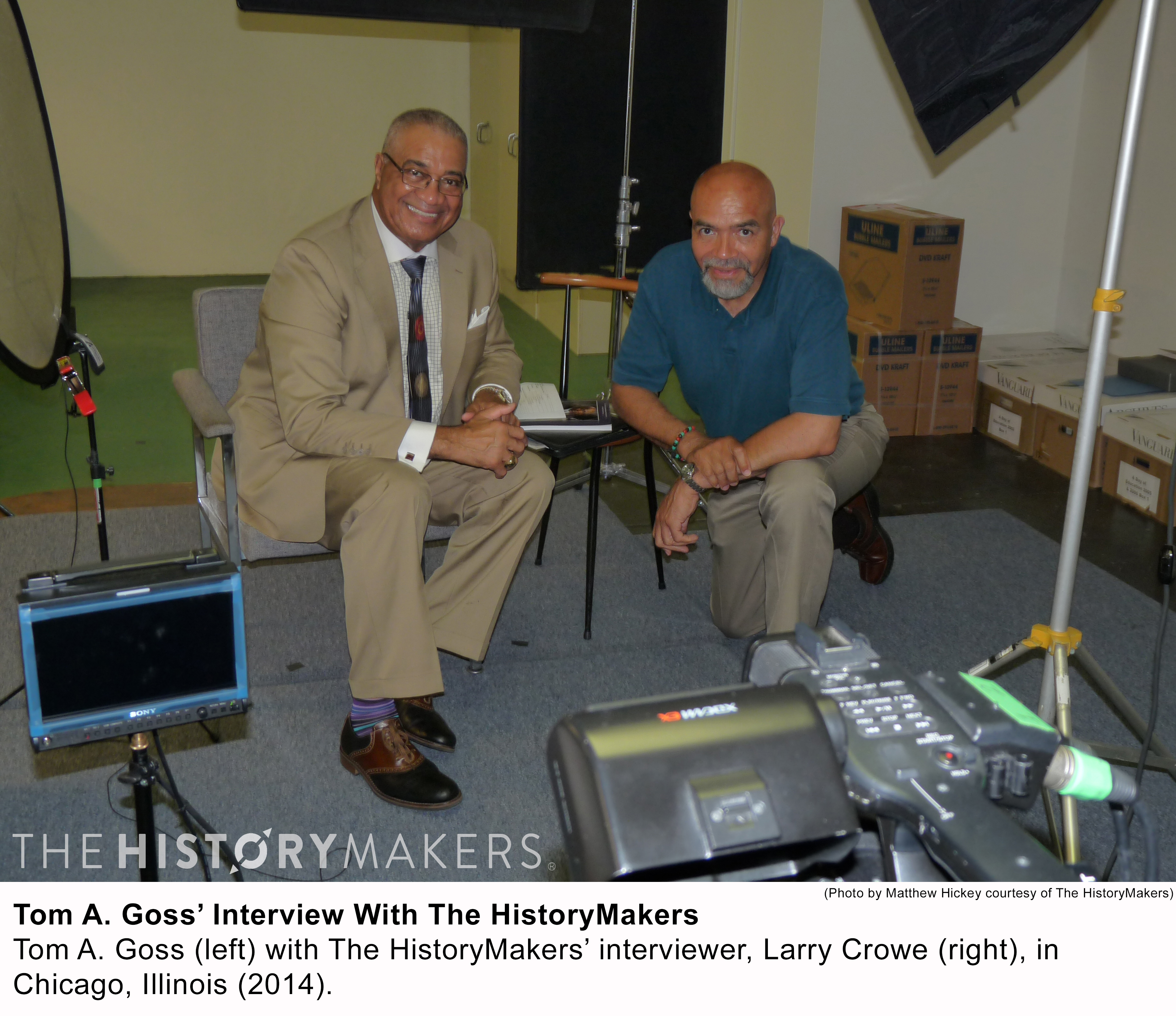 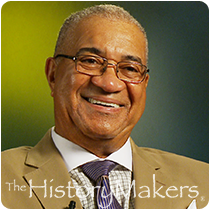 Insurance chief executive and athletic director Tom A. Goss (1946 - ) , chairman of Goss LLC and a principal at The Goss Group, Inc., was the first African American athletic director of the University of Michigan.