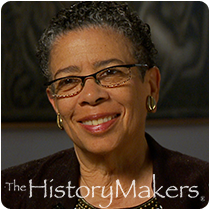 Subscribe to Smithsonian National Museum of African-American History and Culture