The Sun Will Come Up Tomorrow 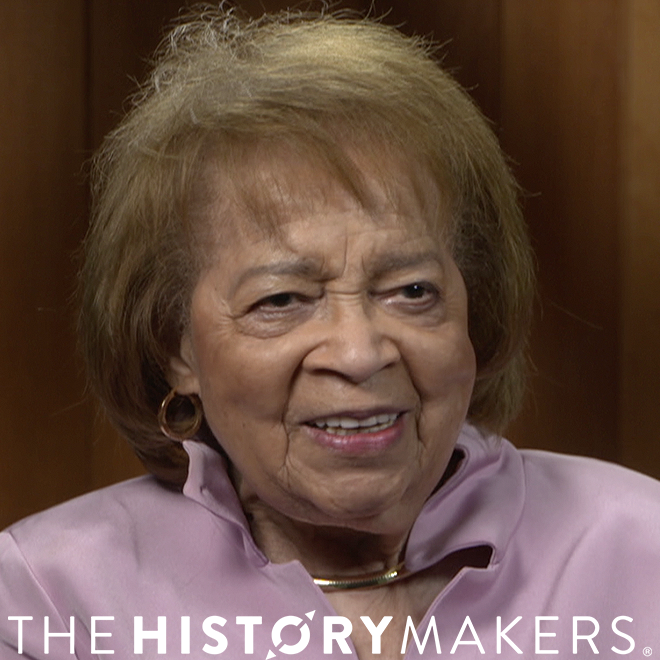 Civic leader E. Ginger Sullivan (1933- ) founded the Friends of Morehouse School of Medicine and served as a spokesperson for the National Cancer Institute from 1989 to 1993.

Theatrical and television director and actor Kenny Leon was born Kenneth Leroy Leon on February 10, 1956, in Tallahassee, Florida, to Annie Ruth and Leroy Leon. The oldest of five siblings, Leon’s family moved to St. Petersburg, Florida, when he was nine years old. At Northeast High School in St. Petersburg, Leon got involved in the federal government’s Upward Bound Program which encouraged him to pursue his dream of becoming a lawyer. In 1978, Leon graduated from Clark College in Atlanta, Georgia, with his B.A. degree in political science. He attended Southwestern University School of Law in Los Angeles for a brief period before returning to Atlanta.

In 1979, Leon returned to Atlanta to try his hand at theater. He soon became a member of the Academy Theater in Atlanta where he worked as an actor and director. Often times, Leon would run outreach programs at prisons and schools; one such play was performed entirely by the homeless. All of the profits from the homeless-cast play were contributed to local homeless shelters. In 1988, after years of touring and directing across the country, Leon was offered a job as associate artistic director at the Alliance Theater in Atlanta. By 1990, he was the senior artistic director and would lead the company for the next ten years. By selecting a wide range of multicultural plays for the theater, Leon increased the minority attendance and the national reputation of the Alliance, and quintupled the endowment.

In 2002, after leaving the Alliance, Leon founded his own theater company in Atlanta, the True Colors Theater Company, which focused on promulgating and preserving Negro-American theatrical classics. Leon has continued to make waves in the theater world outside of Atlanta. In 2004, he directed his first Broadway play, reviving Lorraine Hansberry’s A Raisin in the Sun for which he cast hip hop mogul, Sean Combs in the role of Walter Lee Younger; in 2007, Leon directed a television adaptation of the play. Between 2004 and 2007, Leon directed the world and Broadway premieres of August Wilson’s final two plays, Gem of the Ocean and Radio Golf; he also directed the world premiere of Toni Morrison’s first opera, Margaret Garner. While he continues to ensure the success of True Colors, Leon plans to put together all of August Wilson’s ten plays at the Kennedy Center as a tribute to the deceased playwright.

Leon was interviewed by The HistoryMakers on September 9, 2007.

All You Have Is Your Time And Talent. Use Them Wisely. 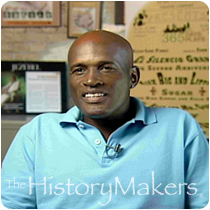 Stage director and theater chief executive Kenny Leon (1956 - ) was the artistic director of Atlanta's Alliance Theatre and the founder of the True Colors Theatre Company. Leon's directorial achievements included the Broadway revival of Lorraine Hansberry’s A Raisin in the Sun; productions of an assortment of August Wilson’s plays; and the world premiere of Toni Morrison’s first opera, Margaret Garner.

National Endowment for the Arts (NEA)

Tape: 1 Story: 7 - Kenny Leon describes the sights, sounds and smells of his childhood

Tape: 3 Story: 1 - Kenny Leon talks about his tenure at the Alliance Theatre

Tape: 4 Story: 2 - Kenny Leon remembers his directorial vision for 'A Raisin in the Sun'

Tape: 5 Story: 4 - Kenny Leon describes his plans for the future