Arts administrator Donald Sutton was born on May 7, 1948, in New Orleans, Louisiana to Helen Juanita Landix and Donald S. Sutton, Sr. He graduated from Kaiserslautern High School in Germany in 1965. Sutton received his B.A. degree in speech communications and history from Elmhurst College in Elmhurst, Illinois in 1969, and went on to receive his M.F.A. degree in stage directing from Catholic University of America in Washington D.C., and his M.B.A. degree in marketing and operations management from New York’s Fordham University in 1988.

In 1972, Sutton joined the D.C. Black Repertory Theatre as assistant artistic director and production stage manager. In 1977, he worked as director of the special arts services program through the New York State Council on the Arts. Sutton then served as executive director of the Alvin Ailey American Dance Theatre Foundation in New York, beginning in 1979. In September of 1993, Sutton became president of Global Artists Management of New York, Inc. While in this position, he served as the personal manager of the poet, playwright, and novelist, Ntozake Shange, as well as the historical and biographical playwright, Laurence Holder. In 1996, Sutton became the director of development at the Charles H. Wright Museum of African American History in Detroit. He then served as the vice president of external affairs for the Museum of Arts & Design in New York in 2001. He also worked for the Empire State Development Corporation as vice president for economic development. In 2006, Sutton was hired by Rutgers University in New Brunswick, New Jersey as director of development at the school of communication and information. In February of 2007, Sutton was promoted to assistant dean for external affairs at Rutgers University’s Edward J. Bloustein School of Planning and Public Policy, where he remained until 2014. Sutton also joined Planned Parenthood, serving as its principal gifts officer, where he managed client gifts of one million dollars and above.

Sutton served as a trustee at the National Academy of Television Arts and Sciences in both the New York and national chapters from 1990 to 2006, and as trustee of Crossroads Theatre Company from 2010 to 2012. In May of 2014, he joined the board of trustees of WestBeth Artists Housing Corporation in New York City, and became vice president of the board in 2014. He also served as a trustee on the education and development committees at Rutgers Preparatory School.

Sutton and his wife, Hyacinth Reynolds, were married on October 18, 2008, and reside in Piscataway, New Jersey.

Donald Sutton was interviewed by The HistoryMakers on June 21, 2019.

This Too Shall Pass 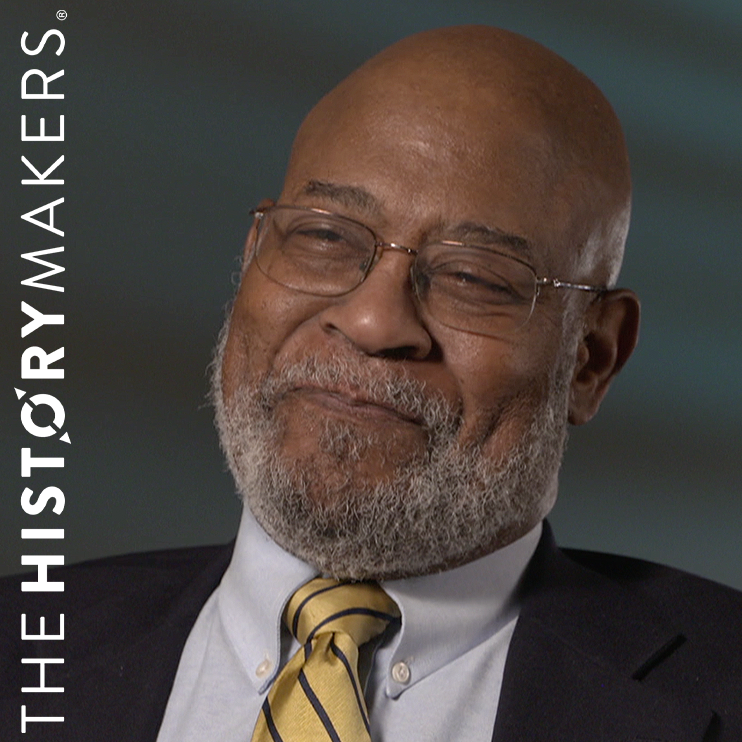 Subscribe to National Academy of Television Arts and Sciences (U.S.)