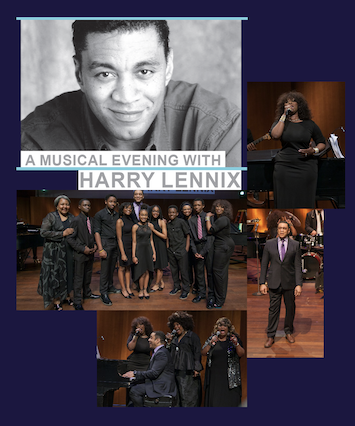 $19.99
A Musical Evening With Harry Lennix

A Musical Evening With Harry Lennix is a uniquely crafted look into the life and career of one of Chicagos most notable actors.

Comprised of story-telling through musical performance and theatrical readings, Harry showcases his gift as he highlights  a number of super talented Chicago singers.  While attending Northwestern University, his thespian talents blossomed and his one-time thought of becoming a Pope forever changed!

His stage roles in Guys and Dolls, Raisin in the Sun, and Huckleberry Finn led him to the small and big screens, like the film The Man of Steel, NBCs The Blacklist and one of his most notable film roles in The Five Heartbeats.

A Musical Evening With Harry Lennix is a toe-tapping, hand-clapping  entertaining program  as he ends the show with a hometown favorite! 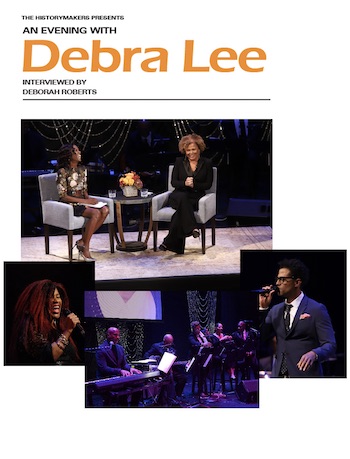 An Evening With Debra Lee explores the interesting life and career of one of the nations top women in media and entertainment.  She began her career as a typical young corporate lawyer at Black Entertainment Television (BET) as in-house counsel.  Her career took off from there.  Ms. Lee worked alongside founder of BET, Bob Johnson, playing an instrumental role in the companys growth.  At the end of the historic $3 billion sale of BET to Viacom, Lee became the CEO of BET.  The network began to launch original programming and expanded BETs reach beyond the music videos as they launched a Black woman-centered network, Centric. 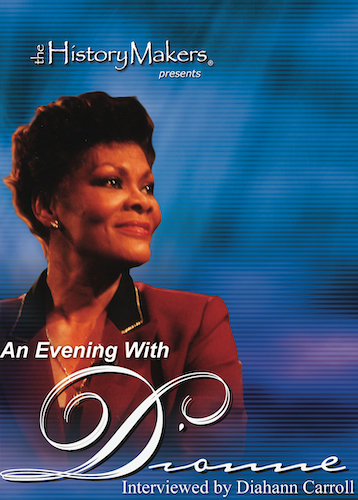 $19.99
An Evening With Dionne Warwick

Celebrate the life and career of one of the most celebrated vocal artists of the past forty years! Taped live in Chicago, Illinois at the Field Museum's James Simpson Theatre, actress Diahann Carroll interviews singer Dionne Warwick about her illustrious career and deep personal commitment to social activism that will entertain as well as inspire you. With more than fifty hit singles and twenty albums, Warwick reflects on her on her career and provides a rare look into one of musics greatest legends. She also touches you with stories of her humanitarian efforts to further AIDs research and education that has earned her the respect of millions around the world. Order your copy of the brilliant and elegant program on DVD today! 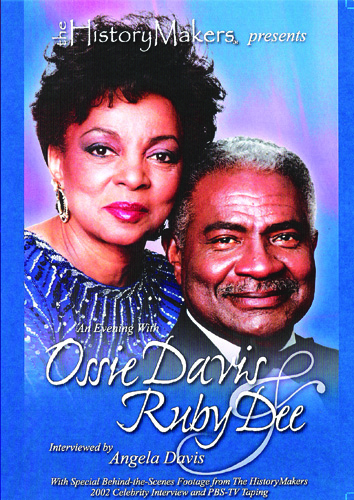 $19.99
An Evening With Ossie Davis and Ruby Dee

Get a candid glimpse into the lives of actors Ossie Davis and Ruby Dee with this wonderful program! Taped live in Chicago, Illinois at the Art Institute of Chicago's Arthur Rubloff Auditorium on October 18, 2002, activist and scholar Angela Davis interviews Davis and Dee on their lives and careers as award-winning actors and cherished activists. From their work with the American Negro Theater in fighting segregation and discrimination after World War II, to their performances in the television series Roots, their stories and commitment to humanitarian and political activism will inspire you. Their enriching thoughts on the arts and politics will inspire generations to come in enacting positive change in the world. Own your copy of this historical and treasured piece of history on DVD today! 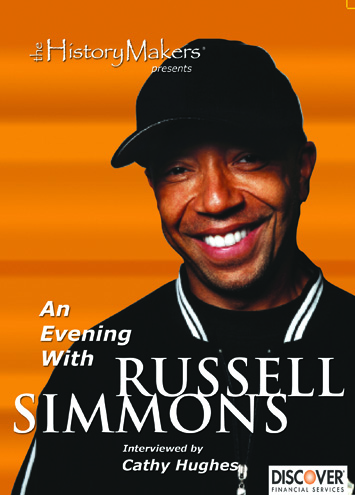 $19.99
An Evening With Russell Simmons

Get up close and personal with legendary hip-hop mogul Russell Simmons like you never have before! Taped in Chicago, Illinois at the Art Institute of Chicago's Arthur Rubloff Auditorium on October 22, 2004, radio maven Cathy Hughes interviews Russell Simmons about his life and influential legacy as co-founder of Def Jam records. Simmons shares his stories about his philanthropic initiatives, and the success of the Phat Farm clothing line, Def Comedy Jam and Def Poetry Jam. Simmons enriching story has influenced virtually all aspects of business and media. Order your copy of this enriching and inspirational program on DVD today!