During the mid-1930s and prior to World War II, a group of individuals came together in Chicago, Illinois to form an organization that actively pursued and set the stage for the participation of African Americans in aviation and aeronautics. Under the leadership of Cornelius R. Coffey, Willa B. Brown, and Enoch P. Waters, the National Negro Airmen's Association of America was formed with the express purpose of stimulating interest in aviation and bringing about a better understanding of aeronautics. Shortly thereafter, Claude Barnett, director of the Associated Negro Press, with strong backing from Chauncey Spencer and Dale White, suggested that the word Negro be dropped. The organization then assumed its current name, the National Airmen's Association of America.

On June 9, 2010, The HistoryMakers interviewed Chauncey E. Spencer II to document the history of the National Airmen's Association of America. 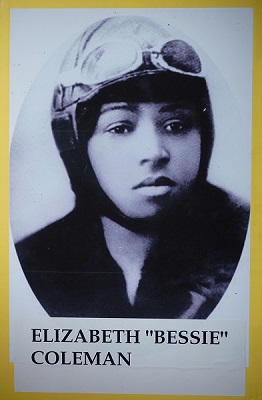 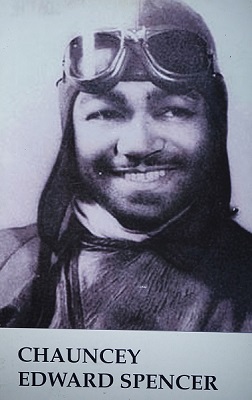 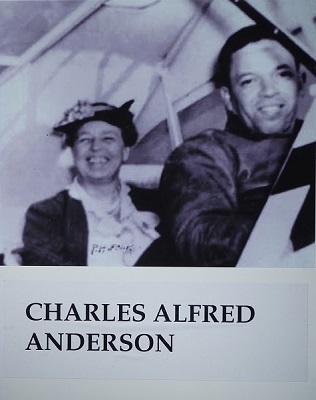