Background on the Links

The Links, Incorporated is an international, not-for-profit corporation, established in 1946. The membership consists of over 15,000 professional women of color in 288 chapters located in 42 states, the District of Columbia, the Commonwealth of the Bahamas and the United Kingdom. It is one of the nation’s oldest and largest volunteer service organizations of extraordinary women who are committed to enriching, sustaining and ensuring the culture and economic survival of African Americans and other persons of African ancestry.

Our Core Values are Friendship, Integrity, Honesty, Service, Commitment, Family Relationships, Courage, Respect for Self and Others, Legacy, Confidentiality, Responsibility, and Accountability. The members of The Links, Incorporated are influential decision makers and opinion leaders. The Links, Incorporated has attracted many distinguished women who are individual achievers and have made a difference in their communities and the world. They are business and civic leaders, role models, mentors, activists and volunteers who work towards a common vision by engaging like-minded organizations and individuals for partnership. Links members contribute more than 1 million documented hours of community service annually – strengthening their communities and enhancing the nation. The organization is the recipient of awards from the UN Association of New York and the Leon H. Sullivan Foundation for its premier programs. 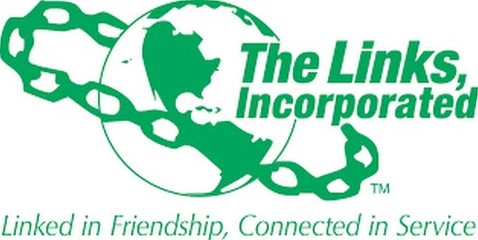 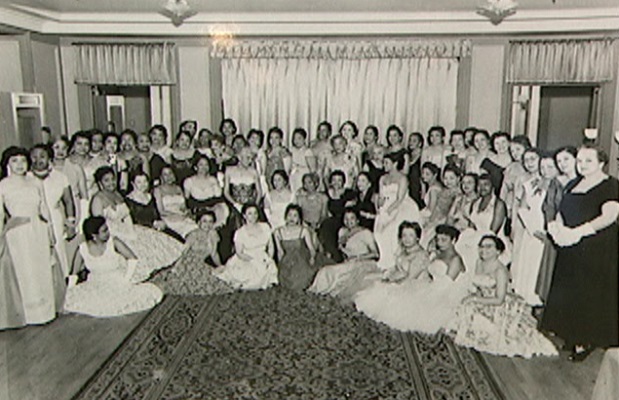 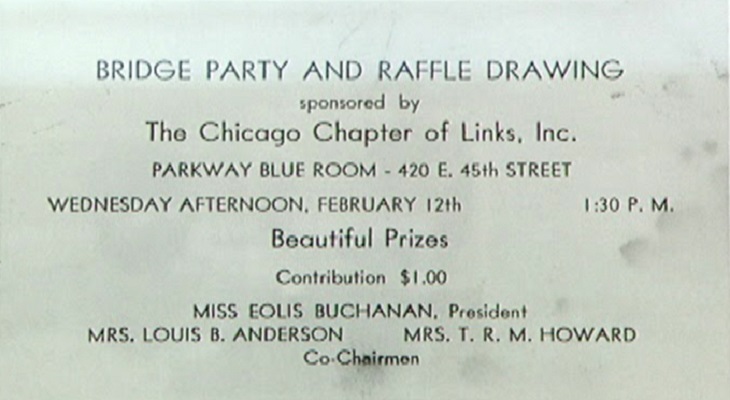 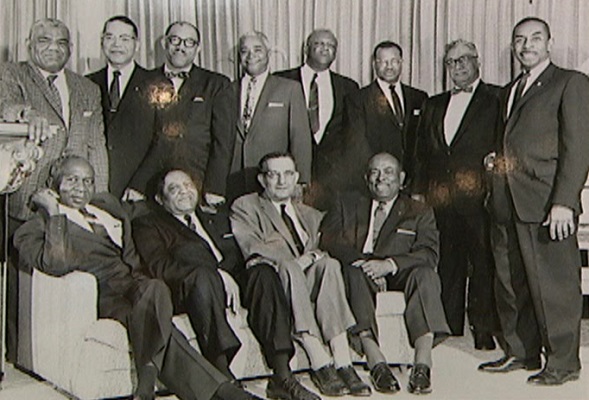 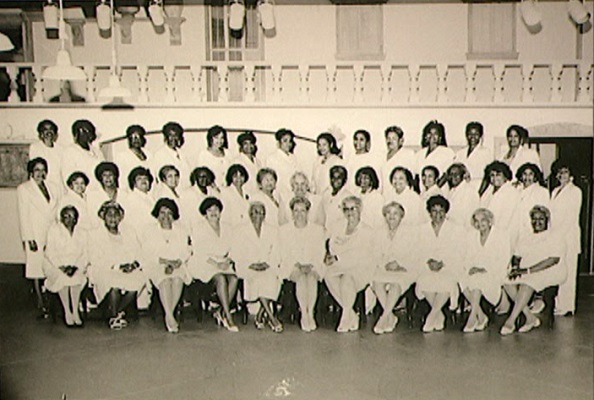 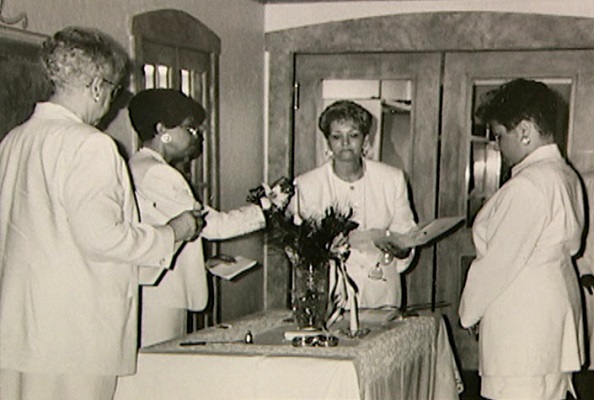 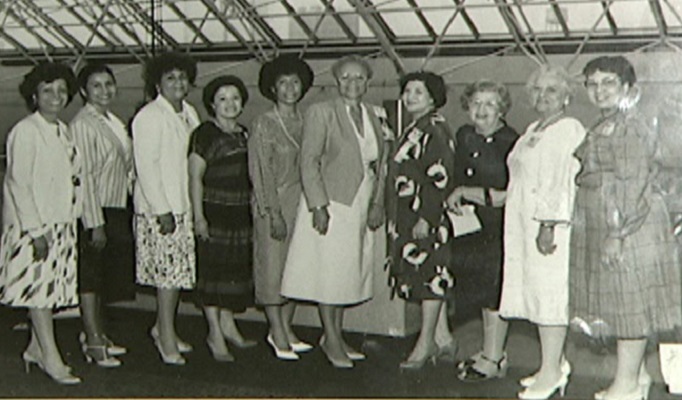