In 2004, the Chicago Chapter of The Girl Friends, Incorporated celebrated their fiftieth anniversary. Members reflected on the friendship and support that the group has offered them through the years and shared their favorite memories. Many members enjoyed both their sisterhood and the family aspect of the organization, as husbands, daughters and granddaughters also joined or supported in other ways.

Founded during the Harlem Renaissance in 1927, The Girl Friends, Incorporated is one of the oldest social/civic organizations of African American women in the United States, with forty-five chapters across the country, and over fourteen hundred members.

The Girl Friends®, Incorporated is one of the oldest and most highly respected social organizations of African American women in the United States. It was founded in 1927 in Harlem during the Harlem Renaissance. A small group of young women who were close friends wanted to stay in touch as they went away to college and entered adulthood. Ninety years later, in 2017, the organization has grown to encompass over 1800 women in 47 chapters from coast to coast. 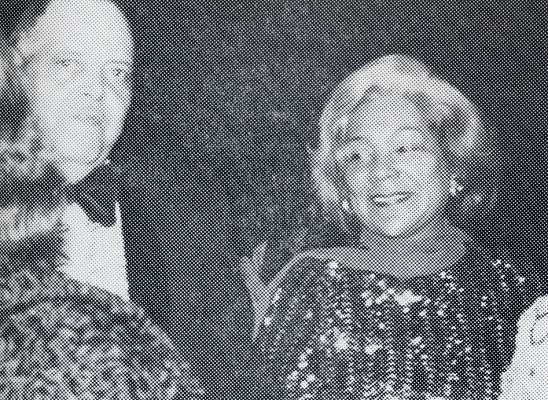 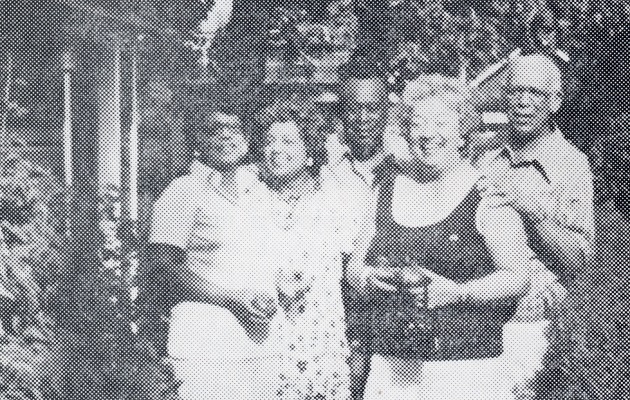 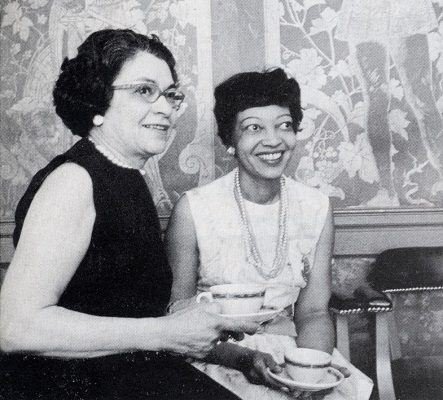 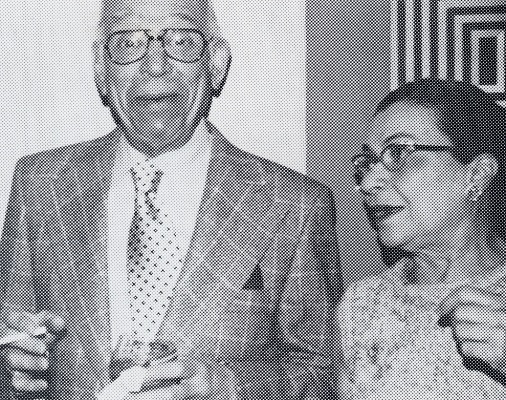