This event, held at the DuSable Museum, featured three panelists, Marion "Roni" Wells, Ivan Watkins, and Art Burton, Jr., who discussed their personal challenges in living with mixed ancestry. The panelists also shared conflicting histories of the relationship between African Americans and Native Americans in the United States. Other topics included the status of Black Indians in Native American tribes after the Civil War, their presence on the Trail of Tears, and the problems they experienced as they attempted to assimilate into various communities. In addition, Roni Wells displayed Native American arts and crafts to the attendees, and Ivan Watkins led the audience in a Cahokia prayer.

Black and Red was produced as part of The Field Museum's Center for Cultural Understanding and Change's Cultural Connections program. 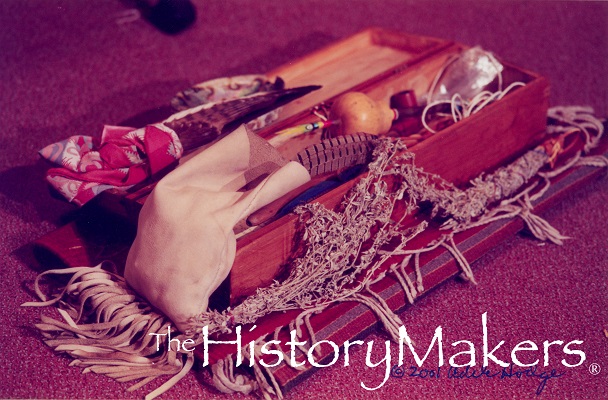 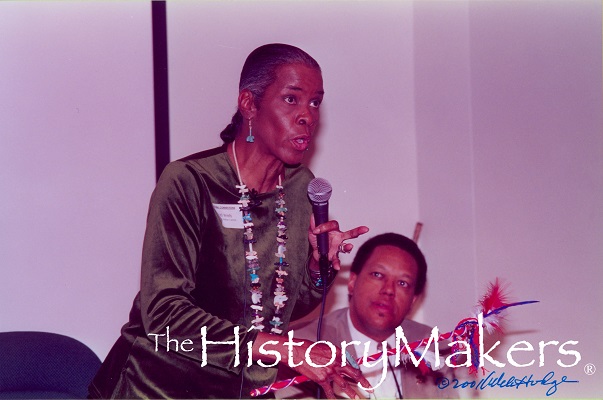 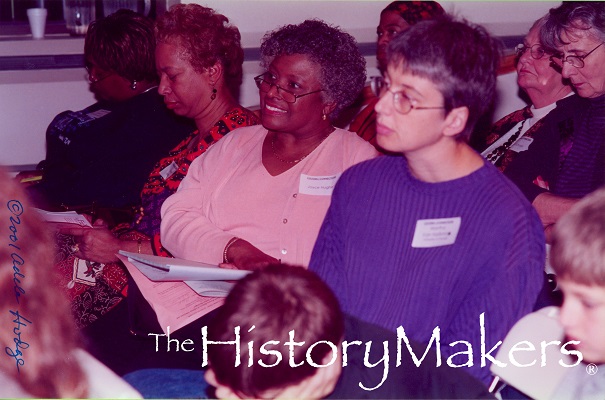 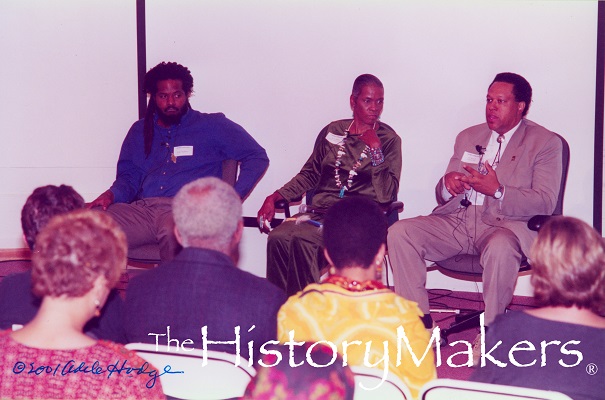