Alpha Kappa Alpha Sorority: A Legacy of Supreme Service is a video journey through the lives of ten dynamic, pioneering leaders of the sorority. It is the result of a powerful collaboration between the premiere African American sorority and The HistoryMakers. Marking Alpha Kappa Alpha’s 100 year anniversary since its founding, this historic collection of in depth interviews captures the achievements and goals of AKA’s ten living international presidents and the current international program chair. Profiled sorors include Julia Purnell, Larzette Hale-Wilson, Mattelia Grays, Bernice Sumlin, Faye Bryant, Mary Shy Scott, Eva Evans, Norma White, Linda White, Barbara McKinzie and Loann Honesty King.The HistoryMakers traveled around the country and into the lives of these women who have led the sorority to new levels of service to all mankind. These riveting accounts have a story and a lesson for everyone.

Emerging at the sorority’s 100 year mark, it is only appropriate that this collection harkens back to Alpha Kappa Alpha’s original tenet of service to all mankind and brings to light the contributions of several amazing women who have made lasting contributions to the black community and the world at large. Alpha Kappa Alpha Sorority: A Legacy of Supreme Service is just a peek into Alpha Kappa Alpha’s century of leadership and represents an ongoing dedication to preserving and celebrating the rich history of the sorority and of the untold stories in African American history. 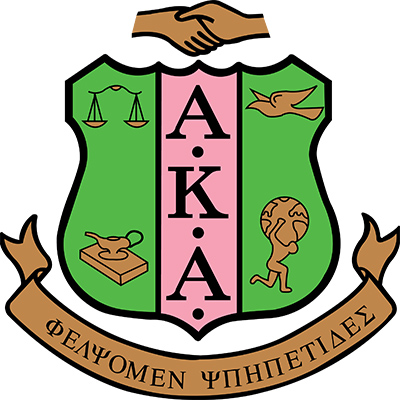 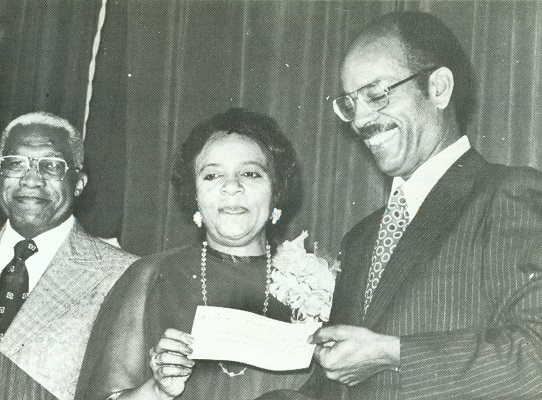 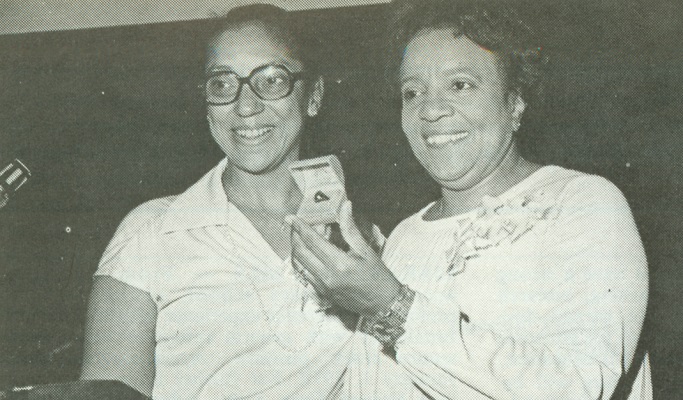 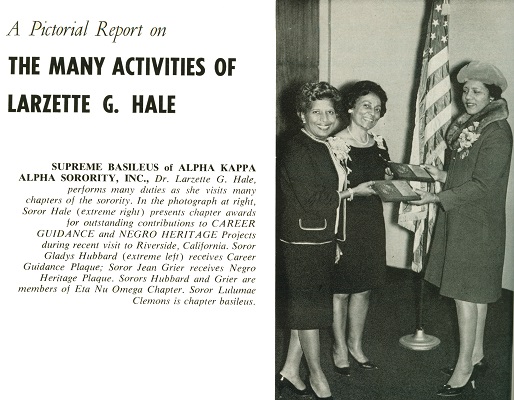 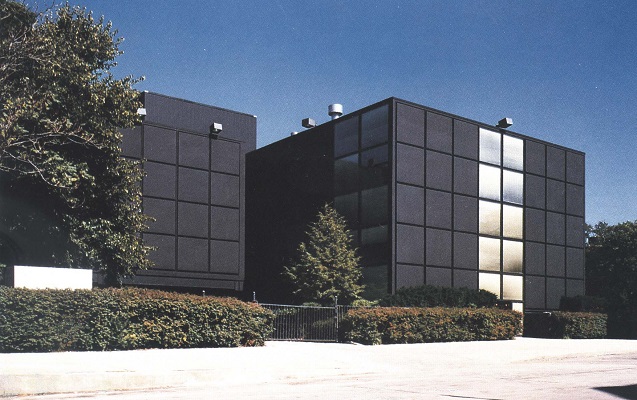