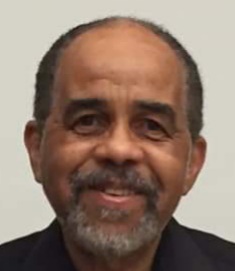 Dr. Larry Murphy is professor emeritus at the Garrett-Evangelical Theological Seminary in Evanston.  There he initiated an oral history project that produced hundreds of hours of interviews of black religious leaders and video recordings of black worship practices. His many publications include four full-length books and some 22 articles and reviews, focusing on the social and religious history of African Americans. Since its 2003 inception, Murphy has served as Historiographer of the Samuel DeWitt Proctor Conference, a national clergy and lay organization that fosters advocacy on issues of social and racial justice. Among his more gratifying involvements, Murphy worked in the office of Congresswoman Jan Schakowsky, assisting her as she shared in leadership toward the passage of President Barack Obama’s Affordable Care Act.  More recently, Murphy served as historical consultant for the Henry Louis Gates television documentary This Is Our Story, This Is Our Song: The Black Church.