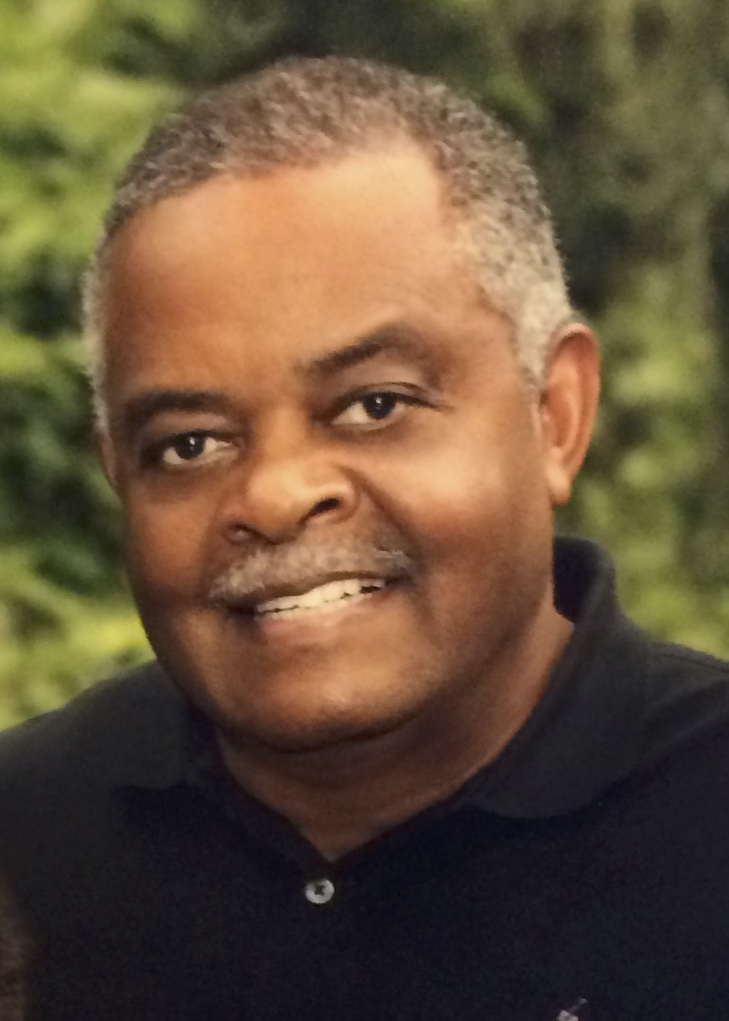 Robert L. Smith is currently an independent producer of historical media products and programs. From October 2006 to July 2014, Smith was employed by the Charles H. Wright Museum of African American History as their Vice President of Education and Exhibitions. In this capacity, Smith directed the production of an array of exhibitions on African American history. Smith worked as a freelance instructional designer. From 1997- 1999, Smith led the Damon J. Keith Law Collection at Wayne State University and completed a traveling exhibition, Marching Toward Justice, which brought Wayne State national recognition. From 1997 to 1998, he directed the African American Media Society and produced The Calling and the Courage, the History of African American Education. From 1990-1996, Smith led the African American Educational Archives (AAEA) at Wayne State University and spearheaded raising $1,000,000 for an archival survey of the 99 Historically Black Colleges and Universities