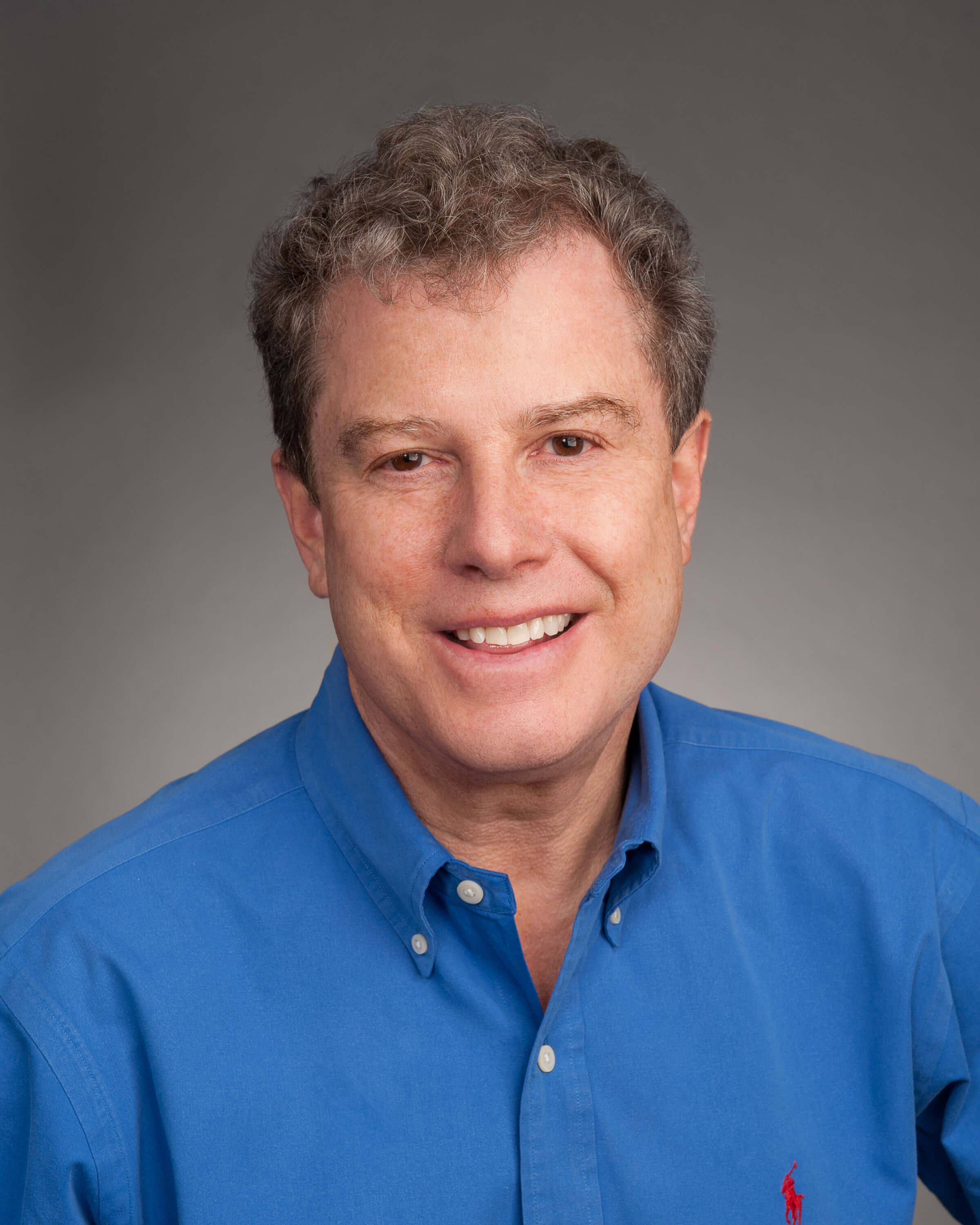 Randy Mehrberg supports Jenner & Block’s Corporate, Litigation, and Restructuring and Bankruptcy Practices, as well as the Energy and Regulatory industry groups.  He has more than 35 years of experience in private practice and as a chief legal counsel and a strategic business leader for multi-billion-dollar public companies.

In addition to his transactional and litigation experience, Mr. Mehrberg twice served as general counsel for large public companies, ran a subsidiary of a multinational company, and was also a government GC.  Mr. Mehrberg has had significant P&L responsibility, led thousands of employees, managed multi-million-dollar budgets, and directed M&A and corporate strategy at two public companies.

In addition to his legal experience, Mr. Mehrberg has had leadership experience at major, complex organizations, including serving as executive vice president, chief administrative officer/chief legal officer at Exelon, the United States’ largest electric utility at the time, and as president of PSEG Energy Holdings, a multi-billion-dollar subsidiary of Public Service Enterprise Group.  At PSEG, Mr. Mehrberg also had responsibility for the parent company’s strategy, M&A, government affairs, communications, human resources, diversity and inclusion and philanthropy.

Mr. Mehrberg began his legal career in 1980 as an associate at Jenner & Block, where he became a partner in 1986.  In 1993, he became general counsel and lakefront director for the Chicago Park District.  He returned to the firm in 1997 and stayed until he joined Exelon as its general counsel in 2000. He rejoined Jenner & Block in 2016 after serving, most recently, as executive vice president and general counsel at Vail Resorts.

He has received several awards, including the Judge Learned Hand Human Relations Award from the American Jewish Committee, Legal Services Award from the Mexican-American Legal Defense and Education Fund, the David C. Hilliard Award from the Chicago Bar Association, the Award for Service to the Poor from the Catholic Charities, and the H.O.P.E. for the People Man of the Year award.