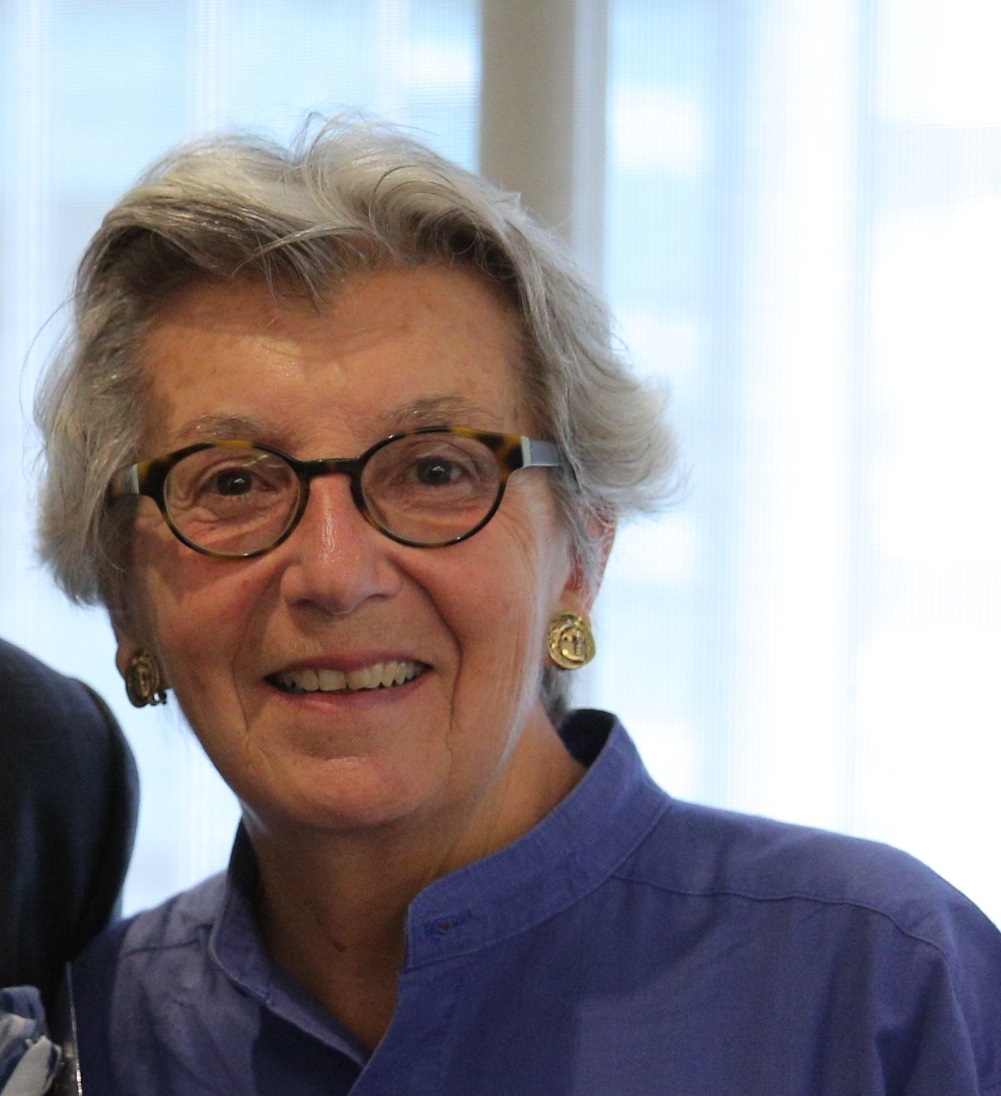 Paula DiPerna is a strategic global environmental and philanthropic policy advisor, and writer. She serves currently as Special Advisor to CDP (formerly known as the Carbon Disclosure Project). In addition, Ms. DiPerna is a member of the Board of Advisors of Global Kids, based in New York City, whose mission is to develop global citizenship. She also serves on the Circle of Advisors of Rachel’s Network, which links women philanthropists who have environmental interests. DiPerna is also a juror of the 2019 Eliasson Prize for Global Leadership, awarded by the Tallberg Foundation, based in Sweden, and the 2019 100andChange initiative of the MacArthur Foundation, based in the United States. DiPerna has also served on the Board of Advisors of the NTR Foundation, based in Dublin, Ireland, which was dedicated to environmental grant making. Ms. DiPerna has also been a Visiting Fellow at Civic Exchange, Hong Kong, focused on emerging issues in Asia and a Resident Fellow at the Bellagio Center of the Rockefeller Foundation, to further her work on environmental finance.

Paula DiPerna is a frequent global public speaker, media commentator, guest lecturer, and panelist. She has extensive online presence and is widely published author of books and articles. Her book, “Cluster Mystery: Epidemic and the Children of Woburn, Mass” is a touchstone of environmental epidemiology. Ms. DiPerna is a member of the Women’s Forum of New York, and the Council on Foreign Relations and is based in New York City.