View In The Digital Archive Purchase a DVD 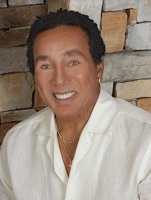 Once pronounced by Bob Dylan as America’s greatest living poet, acclaimed singer-songwriter Smokey Robinson’s career spans over four decades of hits. He has received numerous awards including the Grammy Living Legend Award, NARAS Lifetime Achievement Award, an honorary doctorate from Howard University, and the National Medal of Arts Award from President George W. Bush. He has also been inducted into the Rock ‘n’ Roll Hall of Fame and the Songwriters’ Hall of Fame.

Born and raised in Detroit, Michigan, Robinson founded The Miracles while still in high school. The group was Berry Gordy’s first vocal group, and it was at Robinson’s suggestion that Gordy started the Motown Record dynasty. Their single of Robinson’s “Shop Around” became Motown’s first #1 hit on the R&B singles chart. In the years following, Robinson continued to pen hits for the group including “You’ve Really Got a Hold on Me,” “Ooo Baby Baby,” “The Tracks of My Tears,” “Going to a Go-Go,” “More Love,” “Tears of a Clown” (co-written with Stevie Wonder), and “I Second That Emotion.”

Robinson then turned to a solo career where he continued his tradition of hit making with “Just to See Her,” “Quiet Storm,” “Cruisin’,” and “Being with You,” among others. Robinson continues to thrill sold out audiences around the world with his high tenor voice, impeccable timing, and profound sense of lyric. Never resting on his laurels, he remains a beloved icon in our musical heritage. 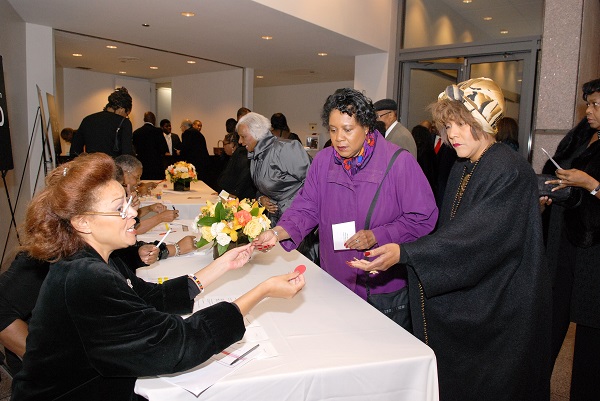 Registration Table for An Evening With Smokey Robinson 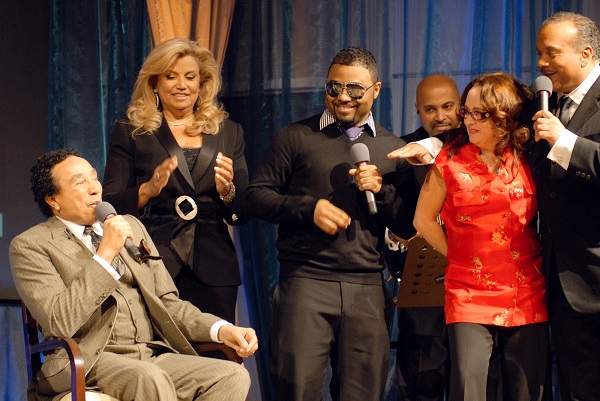 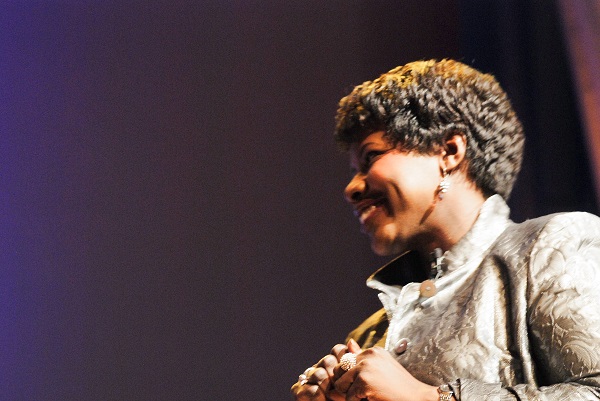 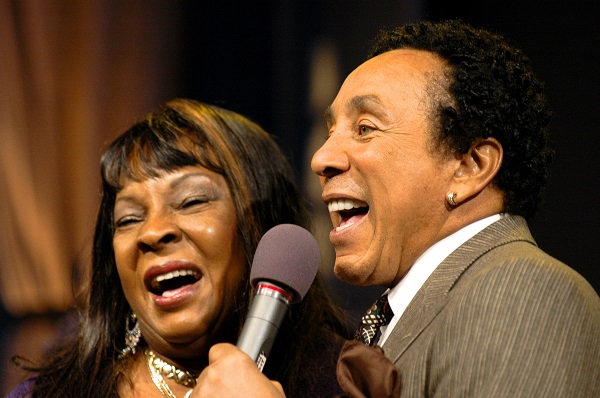