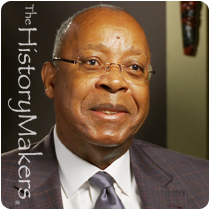 See how Willie Pearson, Jr. is related to other HistoryMakers

After graduating from college, Pearson moved to Kansas City, Missouri where he worked as a benefits claims examiner at the Department of Health Education and Welfare and as an administrative and legal specialist for the United States Army. In 1972, Pearson was hired as an assistant professor in the sociology and anthropology departments at Grambling State University where he was named an outstanding teacher. Pearson moved to North Carolina where he worked as an assistant professor at Wake Forest University in 1980 while completing his dissertation. In 1985, Pearson completed his first book, Black Scientists, White Society and Colorless Science: A Study of Universalism in American Science. In 1988, Pearson was awarded a Congressional Fellowship from the Office of Technology Assessment, Congress and received tenure at Wake Forest University. In 2001, Pearson joined the faculty at Georgia Institute of Technology as a sociology professor and chair of the School of History, Technology and Society. During the same year, Pearson was named a National Associate (life-time appointment) of the National Academy of Sciences.

Most of Pearson's research has centered around the U.S. scientific and engineering workforce and on broadening participation of underrepresented groups in science and engineering. In addition to having published numerous articles in newspapers and academic journals, Pearson has authored and co-authored seven books and monographs, including Blacks, Education and American Science , Who Will Do Science?: Educating the Next Generation, The Role and Activities of American Graduate Schools in Recruiting, Enrolling and Retaining United States Black and Hispanic Students, and Beyond Small Numbers: Voices of African American Ph.D. Chemists. Pearson has served on numerous committees, advisory boards and panels at the National Institutes of Health, National Science Foundation, American Sociological Association and many more. He has a love of teaching, research and community service and he has mentored numerous undergraduate and graduate students throughout his career. Pearson has been the recipient of numerous awards including the Schoonmaker Faculty Prize for Community Service from the Wake Forest University Alumni Council and the Distinguished Lecturer award from Sigma Xi, The Scientific Research Society.

Willie Pearson, Jr. was interviewed by The HistoryMakers on April 13, 2011.

See how Willie Pearson, Jr. is related to other HistoryMakers
Click Here To Explore The Archive Today! 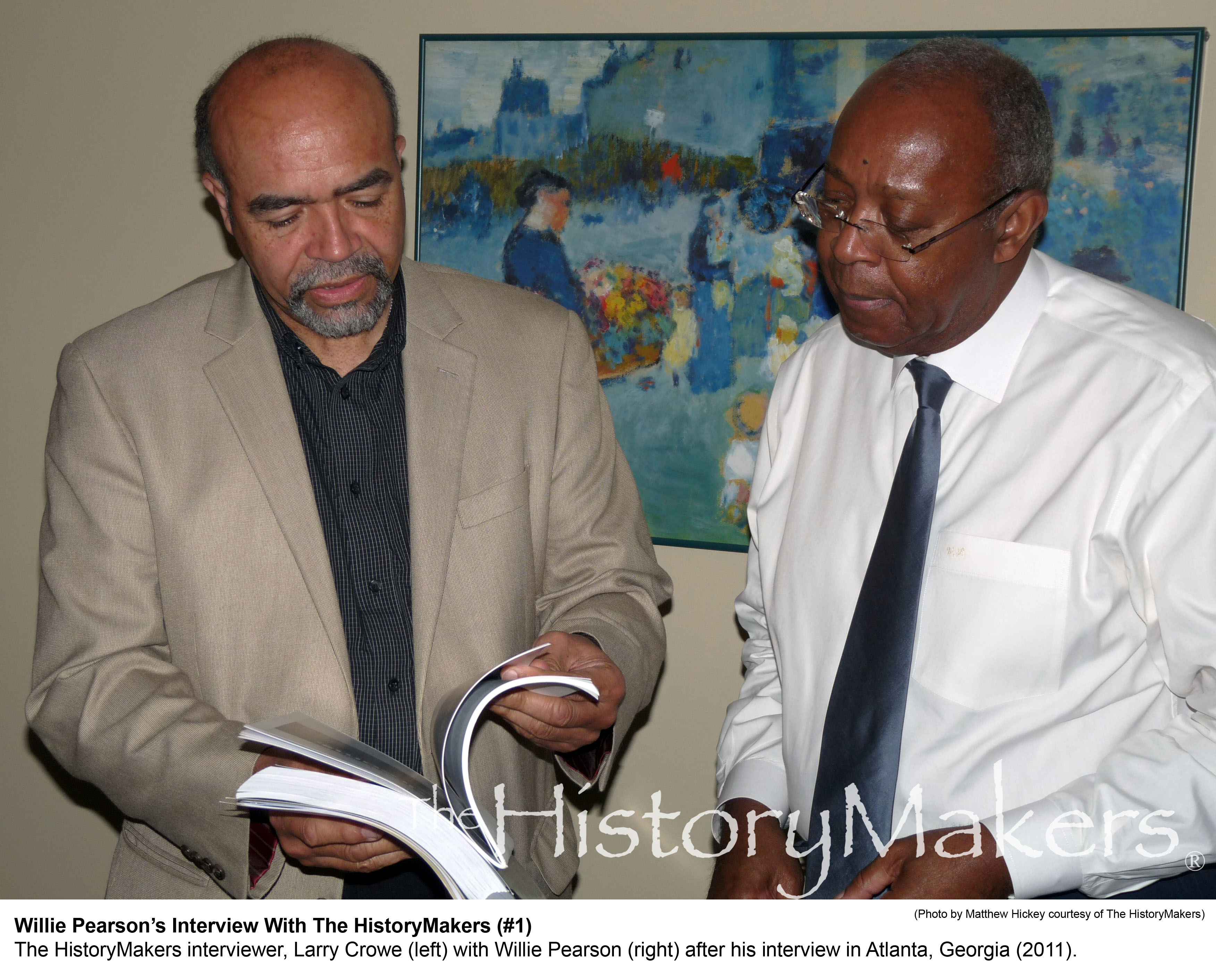 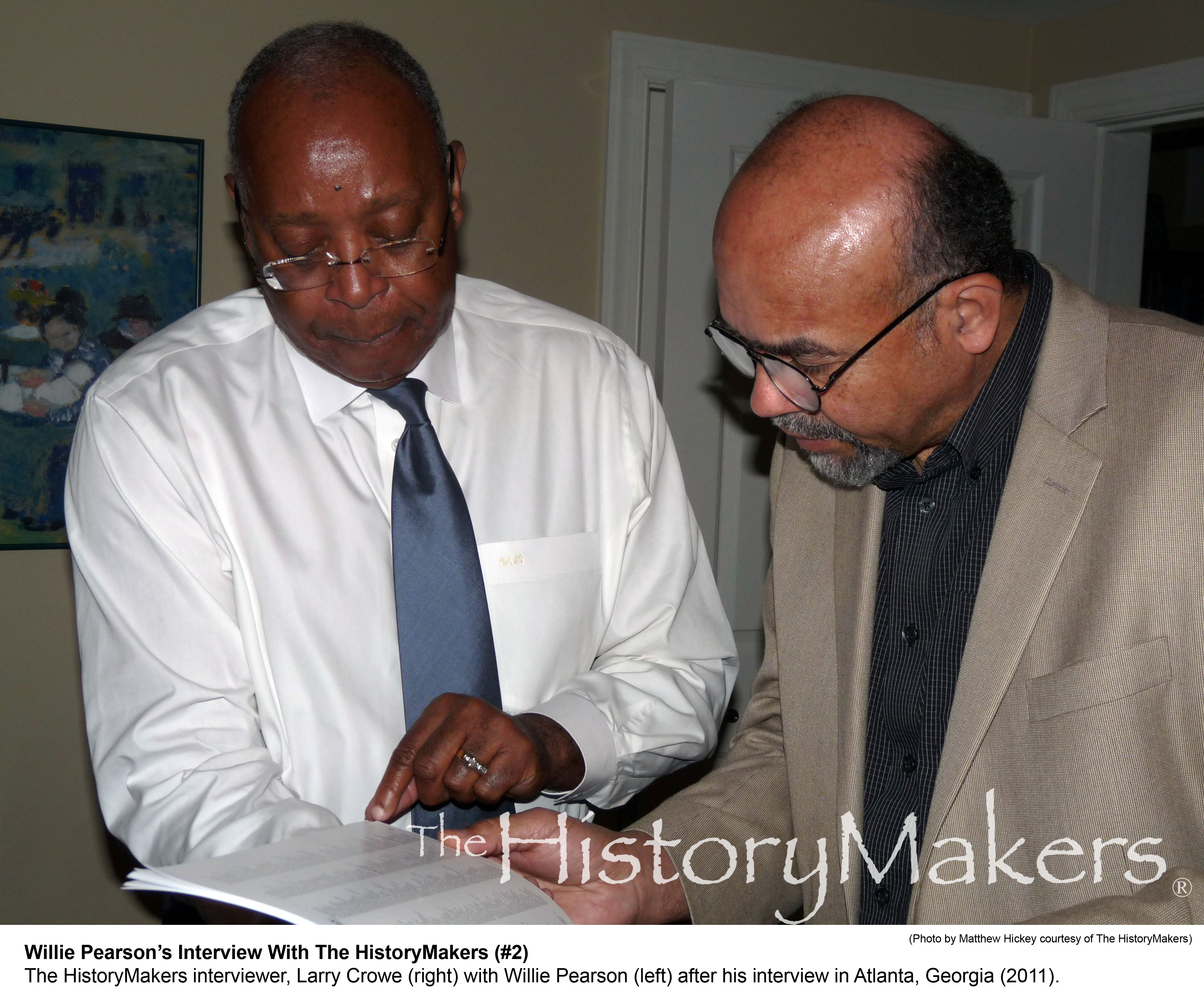