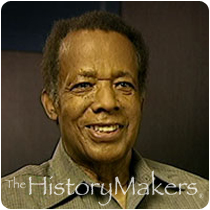 See how William Greaves is related to other HistoryMakers

Filmmaker William Greaves was born in New York City to parents from Jamaica and Barbados. Growing up in Harlem, Greaves attended Stuyvesant High School, and after graduating in 1944, attended the City College of New York. Greaves spent 1948 studying under German-born avant-garde filmmaker Hans Richter. After appearing in the musical Finian's Rainbow, Greaves was invited to join the prestigious Actors Studio in New York, where he trained with Marlon Brando and Shelley Winters.

Greaves began his career as an actor, and appeared in the Broadway hit, Lost in the Stars, as well as films such as 1948's Souls of Sin. Relocating to Canada in 1952, Greaves worked for the National Film Board as a writer and director. While in Canada, Greaves studied under John Grierson, regarded as the father of modern documentary film making. After returning to the United States in 1961, Greaves joined the International Civil Aviation Organization as a public information officer producing films for the organization, and in 1963 he went to work for the United Nations Film and Television Department in the African Academy of Arts and Research. Greaves formed William Greaves Productions in 1964, and soon thereafter began producing his own works. Greaves' first feature film, Symbiopsychotaxiplasm: Take One, was released in 1968, the same year he began producing television's Black Journal, a monthly television newsmagazine airing on public television. Black Journal aired until 1970, and received an Emmy in 1969.

After leaving Black Journal, Greaves returned to independent film making with his 1971 Ali, the Fighter. Since then, Greaves has been prolific in his art, producing films such as Ida B. Wells: A Passion for Justice, From These Roots, and his most recent work, Ralph Bunche: An American Odyssey. In all, he has produced more than 200 documentary films and has received more than seventy international film festival awards. He has been inducted into the Black Filmmakers Hall of Fame, received special tribute at the first Black American Independent Film Festival in Paris, and has received an "Indy," the Life Achievement Award of the Association of Independent Video and Filmmakers. Greaves has been a member of the Actors Studio for fifty-five years, and is the chairman of the Film Committee of the Princess Grace Foundation. Greaves and his wife, Louise, resided in New York.

See how William Greaves is related to other HistoryMakers
Click Here To Explore The Archive Today! 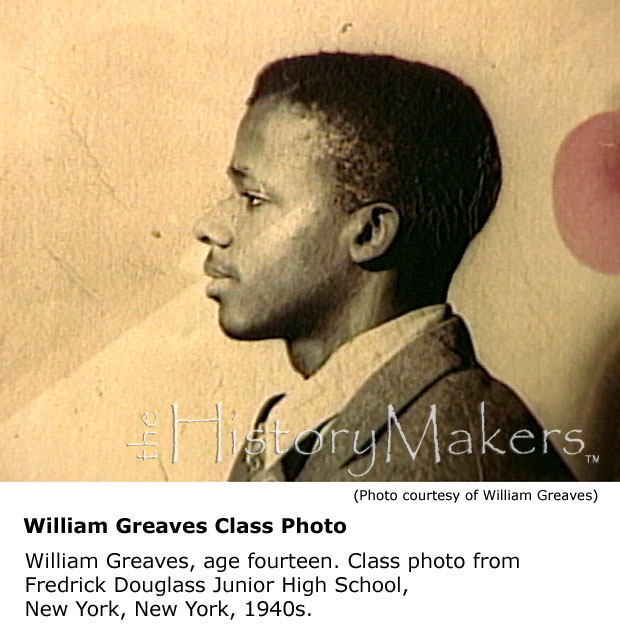 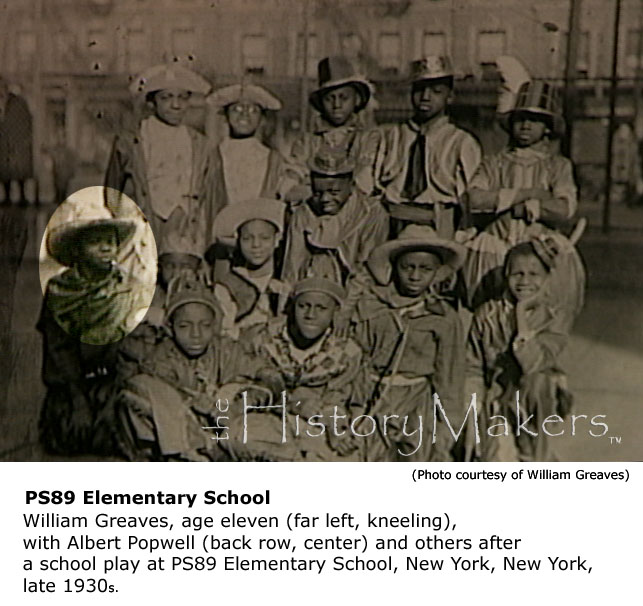