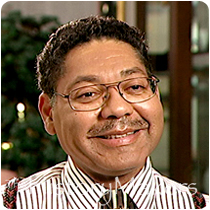 See how William G. Mays is related to other HistoryMakers

The son of two schoolteachers, William G. Mays was born in Evansville, Indiana on December 4th, 1945. Mays graduated from Evansville Lincoln High School in 1963 and then went on to Indiana University in Bloomington, where he majored in Chemistry. In 1970, William Mays was offered a Consortium Fellowship for advanced studies. He accepted the award and applied it to
graduate studies in Marketing and Finance at Indiana University, from which he received an M.B.A. in 1973.

After graduating Mays worked at Cummins Engine Company in Columbus, Indiana, for four years where he served as Assistant to the President. Mays was then offered the opportunity to be President of Specialty Chemicals, a small distribution company in Indianapolis. During his three years as President, he increased the company's sales from $300,000 to over $5 million. William Mays left Specialty Chemicals in 1980 and became an entrepreneur after founding his own business, Mays Chemical Company. Mays Chemical Company, Inc., which specializes in providing chemical products to the food, pharmaceutical and automotive industries, began in 1980 as a one-person operation. Mr. Mays processed and filled each order himself. Over the years, however, the company has grown to include facilities in Indianapolis, Chicago, Detroit and Cincinnati. Mays Chemical Company has won numerous awards for excellence.

William Mays also owns The Indianapolis Recorder and is the former majority owner of the Hoosier Radio and Television Properties, which include WAV-TV53, HOT 96.3 FM, WGGR 106.7 FM and WIRE. He has significant interests in several other small businesses, including a property management firm, several golf courses and construction companies. In 1995, William Mays
enjoyed, the exceptional honor of carrying the Olympic flame through Indianapolis.

See how William G. Mays is related to other HistoryMakers
Click Here To Explore The Archive Today! 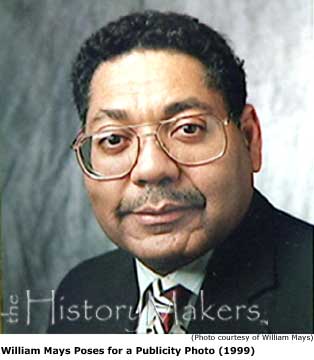 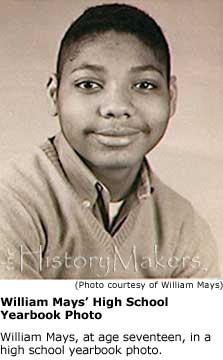