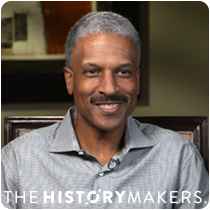 "It's The Little Things"