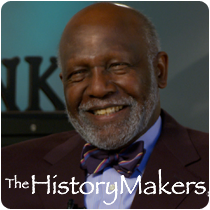 See how Wesley Harris is related to other HistoryMakers

Aerospace engineer Wesley L. Harris was born in Richmond, Virginia on October 29, 1941. His parents, William Harris and Rosa Harris, worked in Richmond’s tobacco factories. As a child, Harris was intrigued by airplanes and learned to build different models. In the fourth grade, he won an essay contest about career goals with a paper on how he wanted to become a test pilot. After receiving his B.S. degree with honors in aerospace engineering from the University of Virginia in 1964, Harris enrolled at Princeton University and graduated from there with his M.S. degree in aerospace and mechanical sciences in 1966 and his Ph.D. degree in aerospace and mechanical sciences 1968.

After completing his Ph.D. at Princeton, Harris taught at the University of Virginia and at Southern University before joining the Massachusetts Institute of Technology (MIT) in 1972 where he served as a professor of aeronautics and astronautics. He established MIT’s first Office of Minority Education in 1975 in order to help retain minority students and improve their performance. In 1985, Harris was appointed Dean of the School of Engineering at the University of Connecticut; and from 1990 to 1995, he served as vice president and chief administrative officer at the University of Tennessee Space Institute and then as associate administrator for aeronautics NASA. In 2003, Harris was named head of the department of Aeronautics and Astronautics at MIT in 2003.

Harris’ many honors and achievements include serving as chair and member of various boards and committees of the National Research Council, the National Science Foundation, the U.S. Army Science Board, and several state governments. He is a Fellow of the American Institute of Aeronautics and Astronautics and the American Helicopter Society. The National Academy of Engineering elected Harris as a Fellow for contributions to understanding of helicopter rotor noise, for encouragement of minorities in engineering, and for service to the aeronautical industry.

Wesley L. Harris was interviewed by The HistoryMakers on April 26, 2013.

See how Wesley Harris is related to other HistoryMakers
Click Here To Explore The Archive Today! 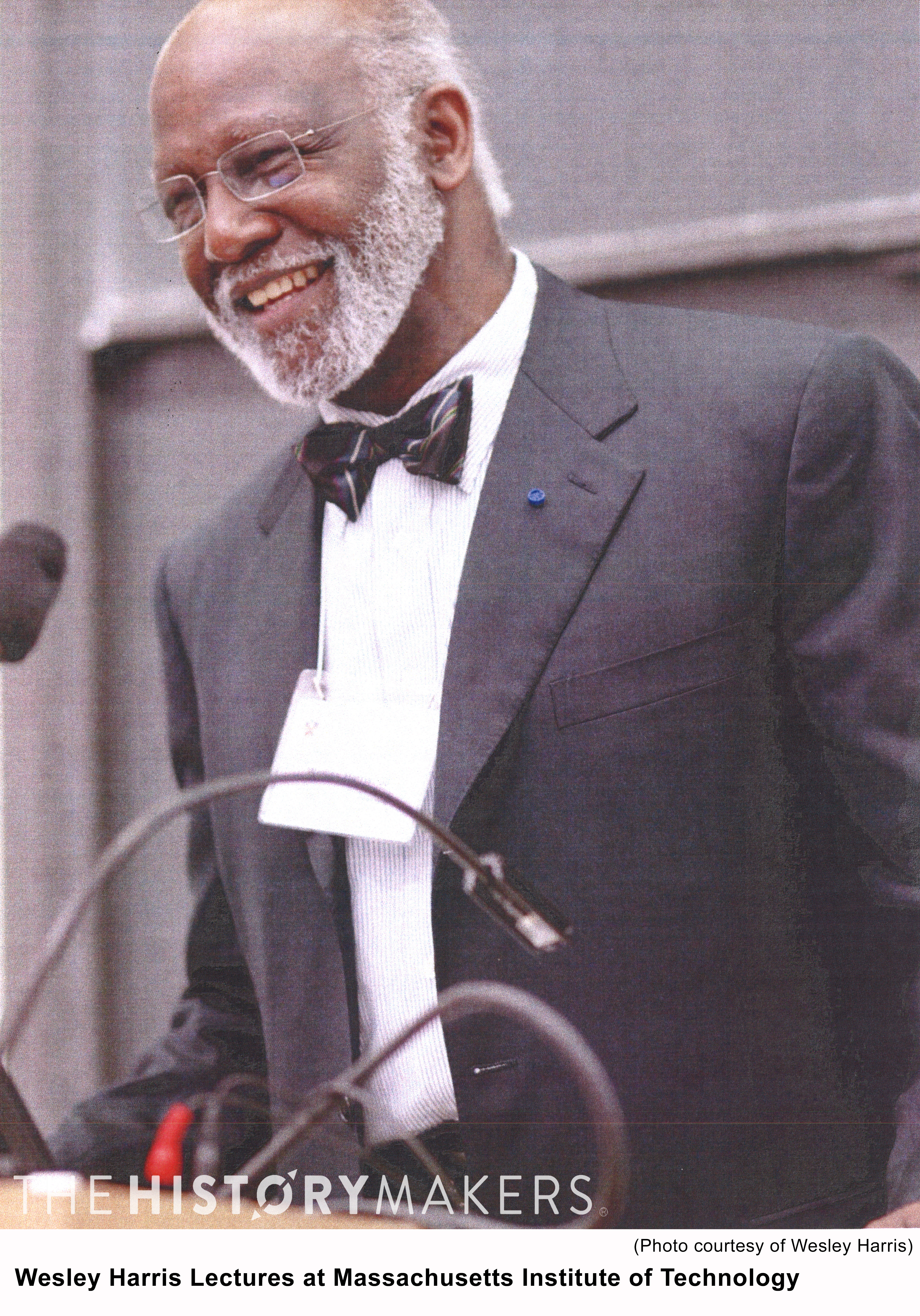 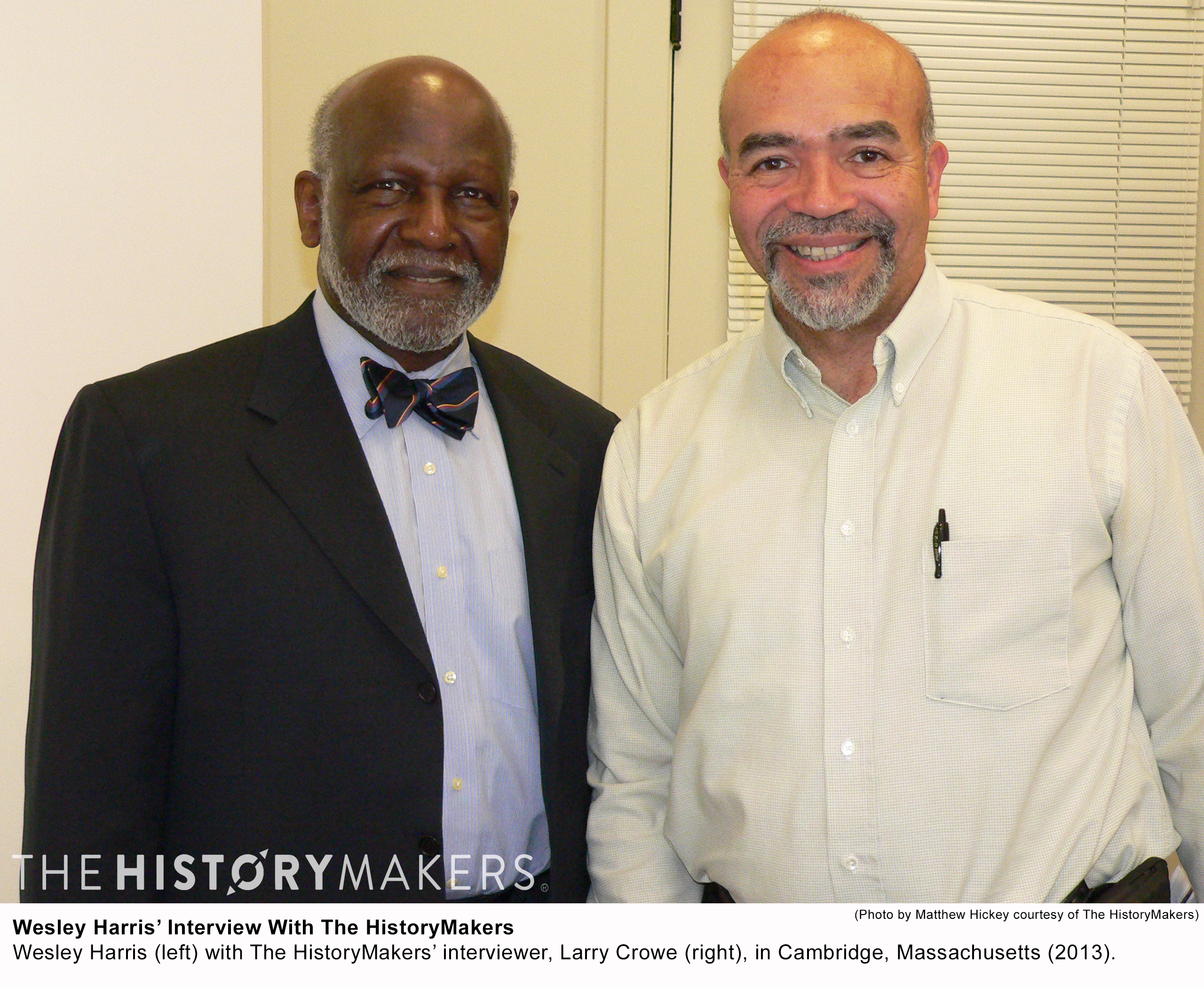