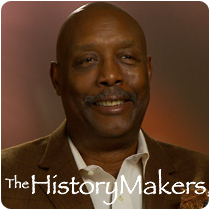 See how Warren Buck is related to other HistoryMakers

Physicist Warren Wesley Buck, III was born on February 16, 1946 to Warren W. Buck, Jr. and Mildred G. Buck in Washington, D.C. He was raised in Washington, D.C. and graduated from Spingarn High School in 1963. After graduating from Morgan State University in 1968 with his B.S. degree in mathematics, Buck enrolled at the College of William and Mary where he received his M.S. degree in experimental and theoretical plasma physics in 1970 and his Ph.D. degree in theoretical relativistic nuclear physics in 1976.

Throughout his career, Buck has continued to do research in physics and has published numerous papers in academic journals. Most of his research interests focused on nuclear and subatomic particles, including studies of the interactions between particles and anti-particles and the nature of mesons and the quark model. Buck joined the faculty of Hampton University in 1984 after sailing on his motorless boat for three consecutive years from Massachusetts to the Bahamas. He became a full professor at Hampton University in 1989. He also helped create the Ph.D. program in physics, which was the first Ph.D. degree program at Hampton University. Buck was a member of the team that established the science program at the Department of Energy’s Jefferson Lab in Newport News, Virginia. He was also the founding director of the Nuclear/High Energy Physics Research Center of Excellence at Hampton University. In 1999, Buck was appointed chancellor and dean of the University of Washington, Bothell. He served in the position for six years. During his term, the University of Washington, Bothell became a four-year institution, and its new permanent campus was opened in the fall of 2000. Buck is also a painter, blending humanistic and physical elements in his art.

Buck has been recognized for his work as an educator and a researcher, being elected to membership in the American Physical Society (APS) and creating the popular Hampton University Graduate Studies (HUGS) summer school for nuclear physics graduate students worldwide. Buck was given the Hulon Willis Association Impact Award for his work within the African American community at the College of William and Mary. In 2001, Buck was named a “Giant in Science,” by the Quality Education for Minorities (QEM) Network. Buck has served on many advisory boards and committees, including the Committee on Education of the American Physical Society. He has also served on the board of directors of the Pacific Science Center. Buck married Cate Buck in 2006.

Warren Buck was interviewed by The HistoryMakers on March 29, 2013.

See how Warren Buck is related to other HistoryMakers
Click Here To Explore The Archive Today! 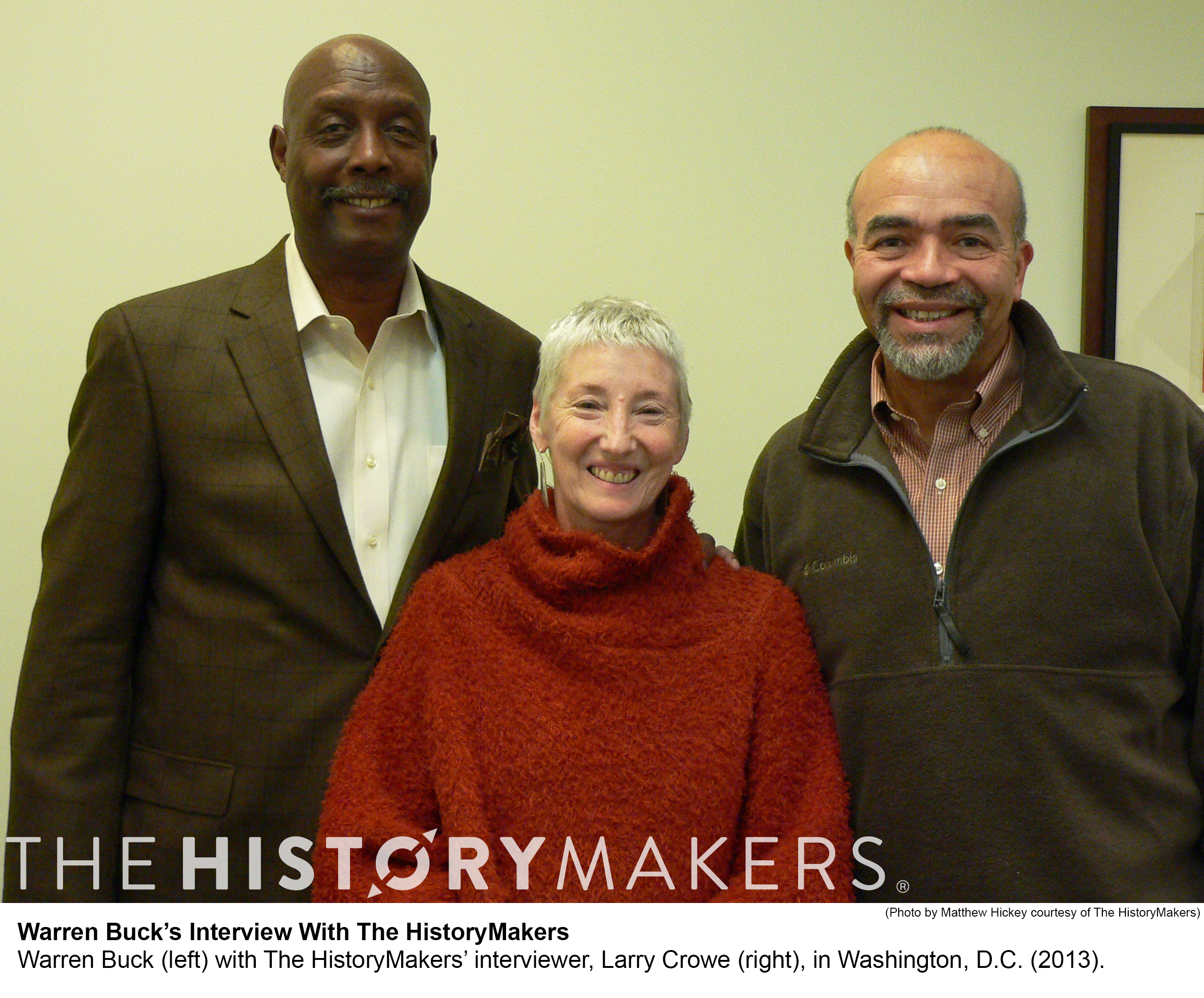 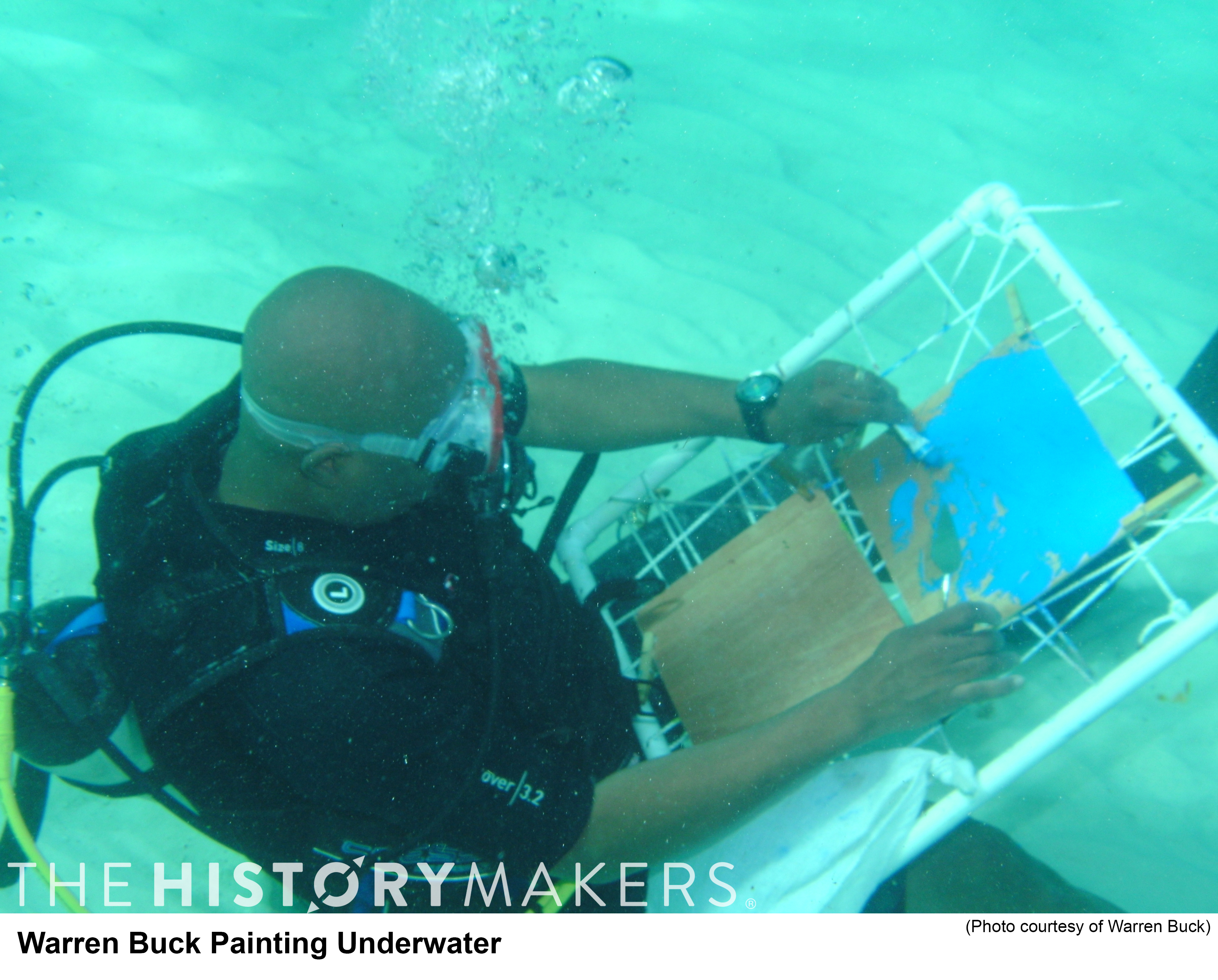